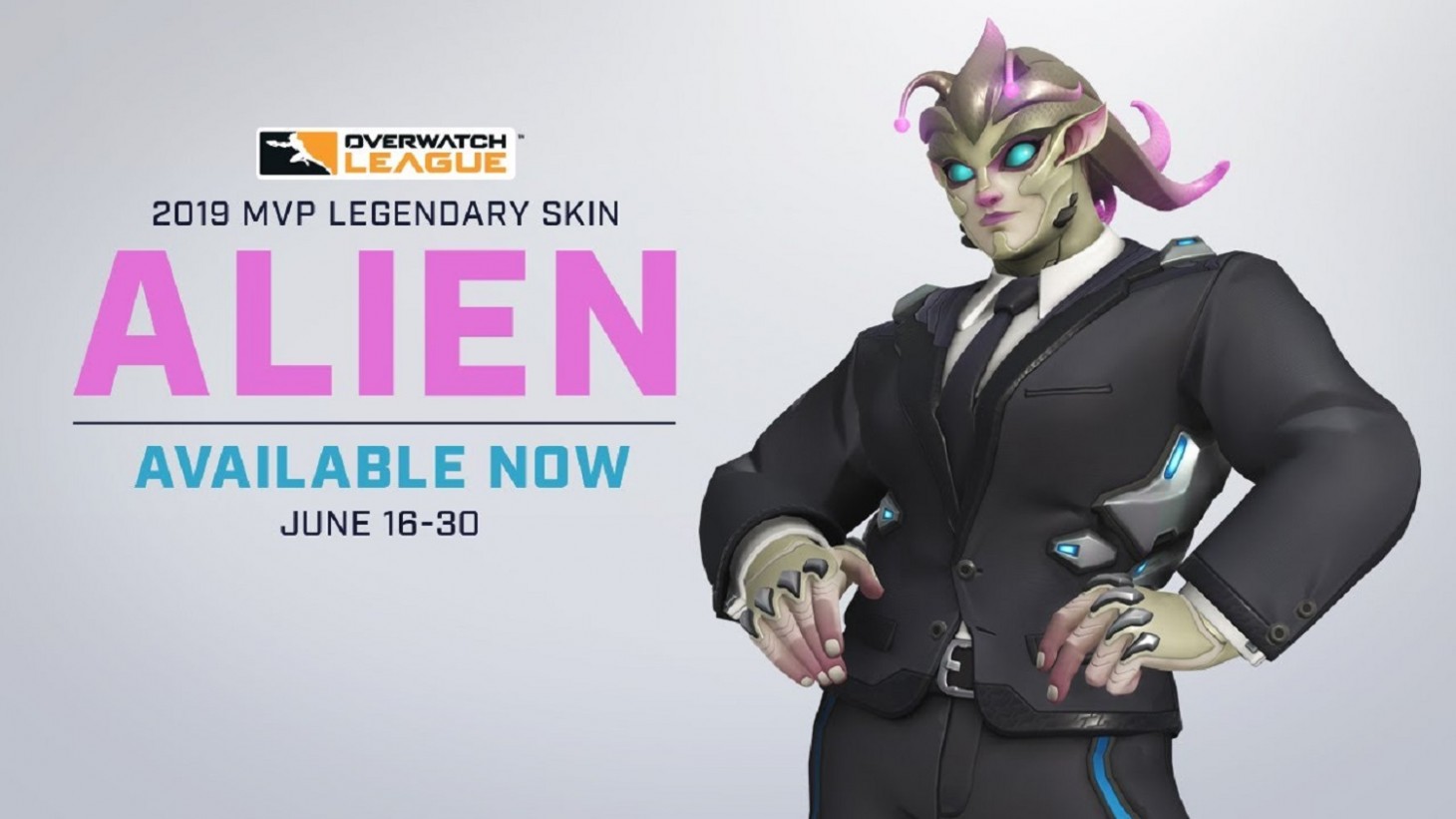 Whoa! Zarya has a new look, you could call it downright alien! Because it is. It's an alien skin. Designed by 2019 MVP Jay "Sinatraa" Won with the Overwatch dev team, the new skin is available until June 30. 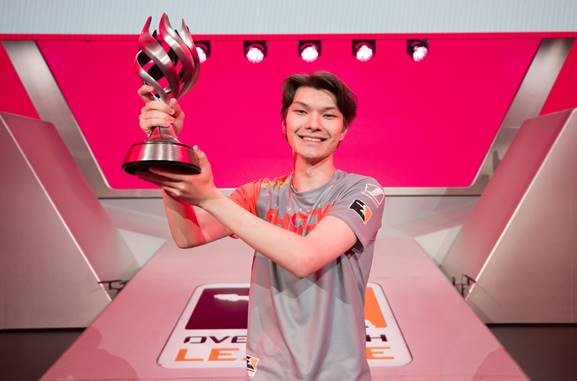 You'll need league tokens to get the skin, which you can earn by watching Overwatch League matches or via purchase. You can check out a cool video about creation of the skin below!