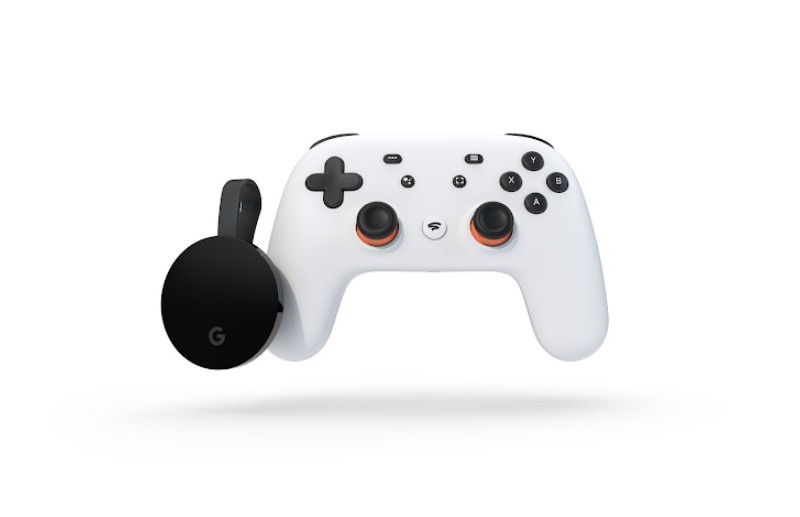 Google has announced a price drop on Stadia Premiere Edition, which was previously set at $129. The bundle featured a Stadia Controller, Chromecast Ultra, and three free months to Stadia Pro, a subscription service that gives you instant access to a growing library of titles on Stadia. Today, Google announced that Stadia Premiere Edition will drop to $99, but those $30 in savings come at a cost: The bundle no longer includes three months of Stadia Pro.

While Stadia Premiere Edition no longer includes a three-month subscription to Stadia Pro, you can visit Stadia.com to sign up for a free month of the subscription service. In addition, anyone who has signed up for Stadia Pro will receive a $10 discount on the next game they purchase on Stadia. Stadia Pro is also expanding its offerings to include The Elder Scrolls Online, bringing the total of games on the paid subscription service to 18.

Google Stadia launched in November of last year. For our thoughts on the game-streaming service, check out our review.