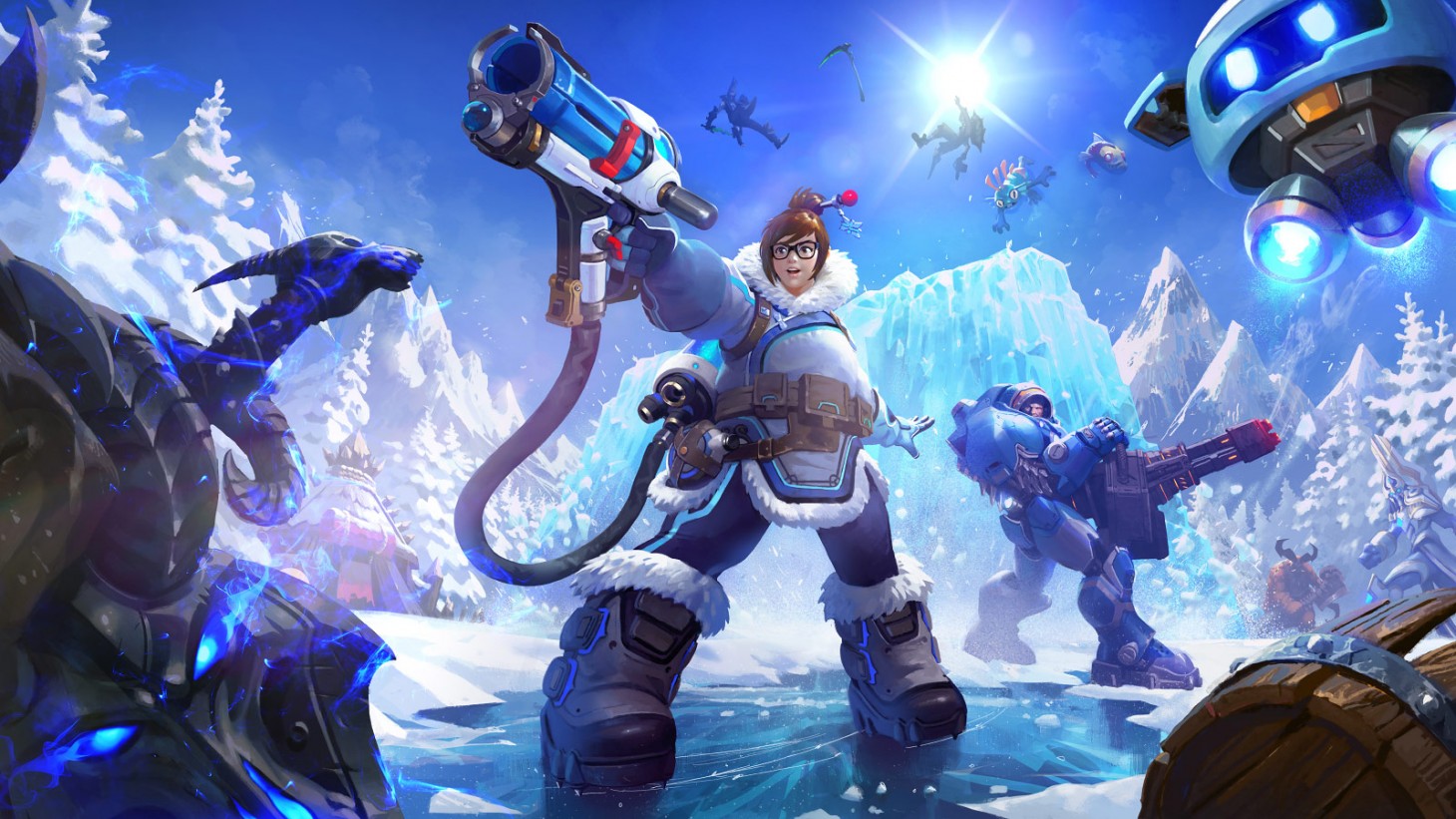 Mei Comes To Heroes of the Storm

PTR patch notes for Blizzard's MOBA Heroes of the Storm went live today, revealing that Overwatch hero Mei is on her way to do battle alongside the denizens of Diablo, the warriors of Warcraft, and many other Blizzard legends.

Overwatch has brought a handful of heroes to the field in previous releases, so Mei coming over isn't entirely unexpected. 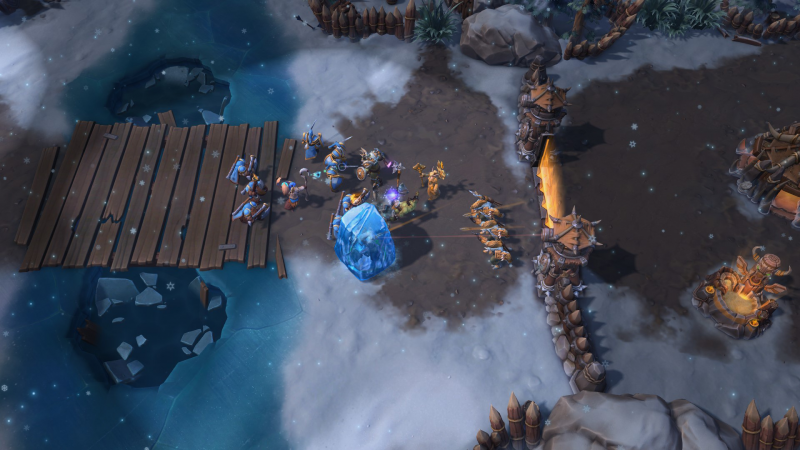 Mei can throw blinding snowballs, create blizzards, and slide on ice! With her ultimate ability, she can create a massive rolling snowball to roll up and stun enemy heroes or create a huge ice wall.

Alongside Mei comes a new Nexus Anomaly that deals with the weather, so it's perfect for Mei's debut. Each battleground has weather events that last several minutes and occur periodically over the course of a game, like flurries, rain, and fog!

Check out our review for Heroes of the Storm here.