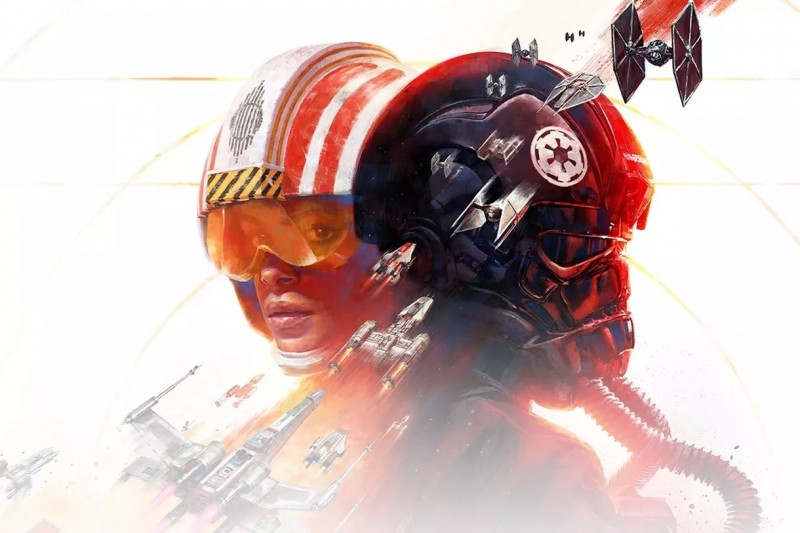 EA has put out a tweet saying that the official trailer for Squadrons will drop on Monday.

Pilots Wanted. Tune in for the reveal trailer of #StarWarsSquadrons this Monday, June 15th at 8:00 AM Pacific Time: https://t.co/ULwkIhQy2y pic.twitter.com/L0Z3jC2c3j

A recent, second leak on the Xbox website has now revealed that the title is called Star Wars: Squadrons and that EA could start teasing the title soon. According to the leak, Squadrons features a single-player campaign, but a bigger focus is on multiplayer. The game should be coming to consoles and PC sometime this fall.

Some of this isn't surprising since the EA Play event is scheduled for June 18, so we’ll likely get a good look at this new game starting next week.