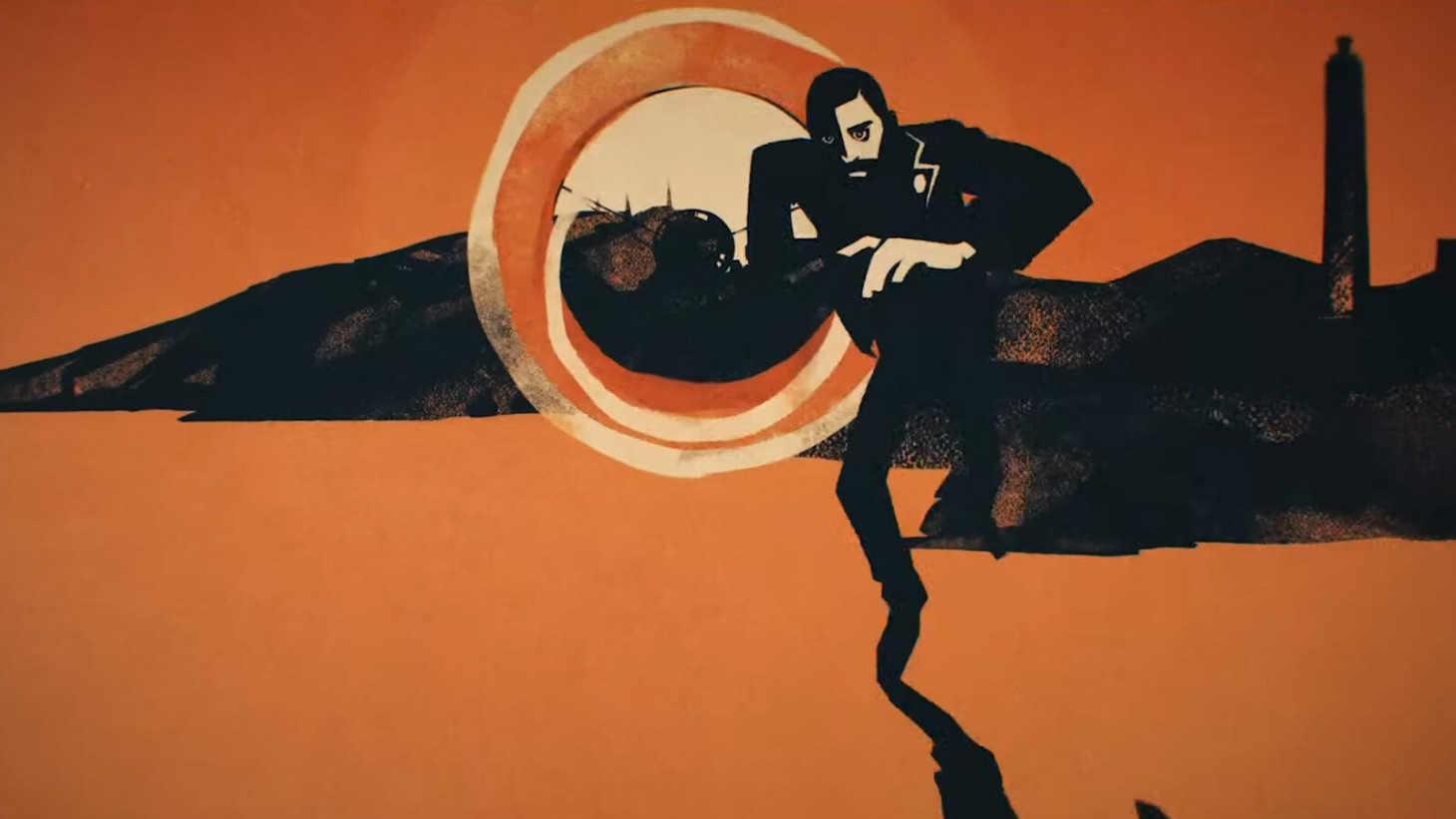 At the last E3, Bethesda revealed Deathloop, a new first-person action game from Arkane Lyon, known for working on the Dishonored and Prey franchises. Deathloop has rival assassins locked in a time loop, and today was our first big look at the actual gameplay.

The gameplay looks like a sci-fi Dishonored, with quick strikes, teleportation, and smooth styling. Arkane is emphasizing that you can play however you want just like its previous games.

In Deathloop, you visit an island that's considered a paradise, a never-ending party. As the trailer says, "Another day, another death, aren't time loops funny?"  Can you take down all eight targets before midnight and break the loop? Time will tell. At the very least, you can watch the trailer below to start your planning.

Deathloop is a limited-time PS5 console exclusive coming this holiday. It is also hitting PC.