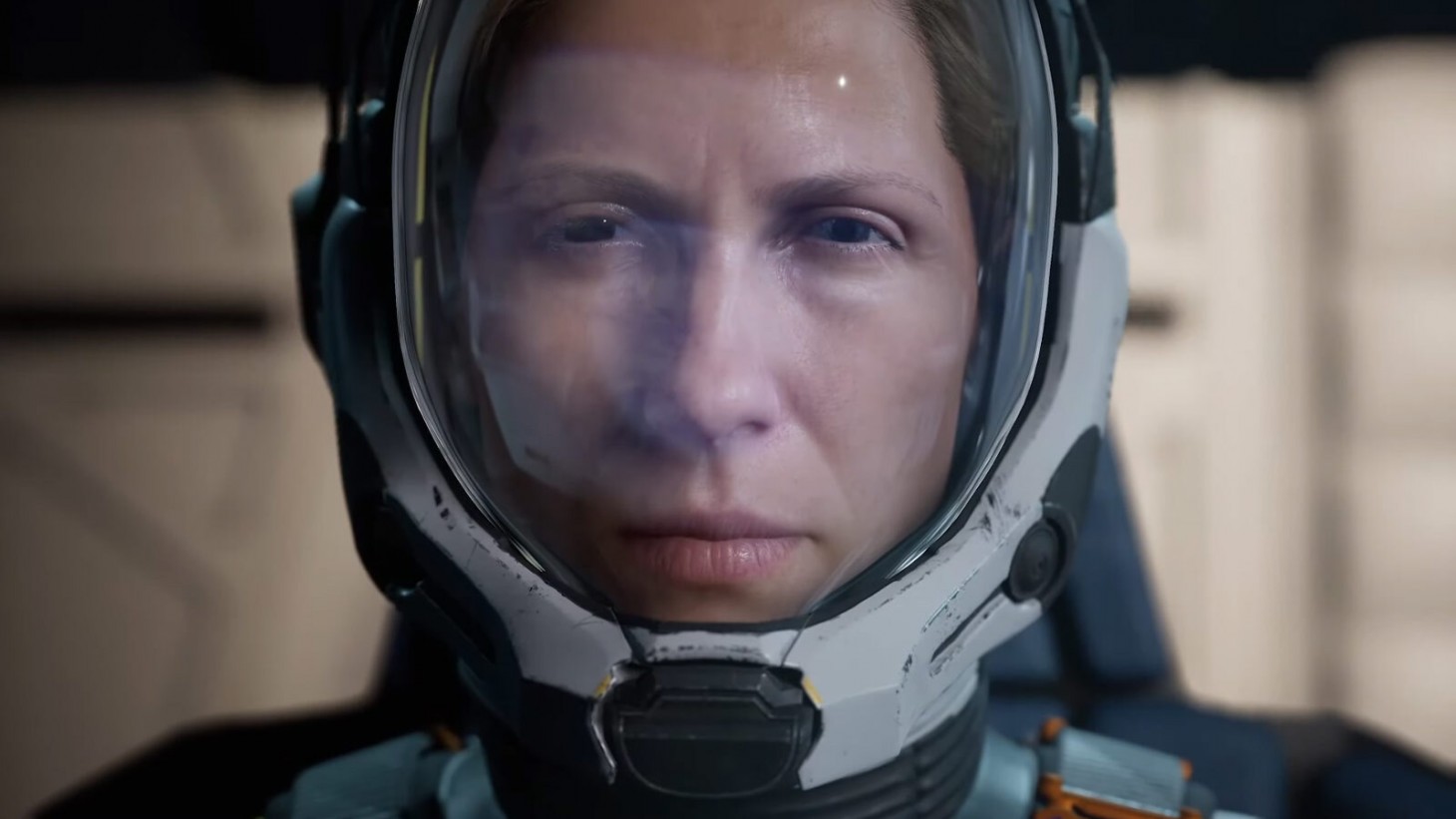 After years of focus on the arcade genre, Housemarque today revealed a new franchise that focuses on a female astronaut that crashes, alone, on a strange alien planet.

The game looks to be a 3D action shooter at its heart, with a wealth of strange and reality-warping elements that challenge the main character’s sanity. The narrative that overlays the trailer also implies that the main character is constantly reliving he own crash and death.

We’ll be curious to learn more about Returnal as additional information emerges. Housemarque is a tremendously talented studio, and it’s exciting to see that team trying something new.