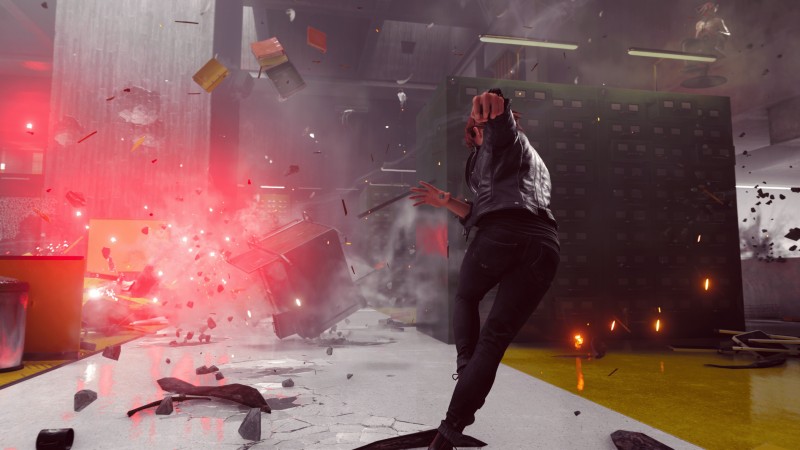 Control was our Game of the Year for 2019, and developer Remedy has announced that it is bringing the game to the PlayStation 5 and Xbox Series X at some point in the future.

Given how both systems can run current-gen titles with graphical upgrades (no word specifically if Control is backwards compatible on the PS5 in particular, but we'd be surprised if it wasn't), it'll be interesting to see if the new consoles can make the game truly attractive enough for a second purchase. Of course, the better load times is one possible reason. Perhaps Remedy will also include Control's Foundation expansion as another.

We're glad to be able to share that @ControlRemedy will be coming to PlayStation 5 and Xbox Series X. More details coming at a later date. #PlayStation5 #XboxSeriesX