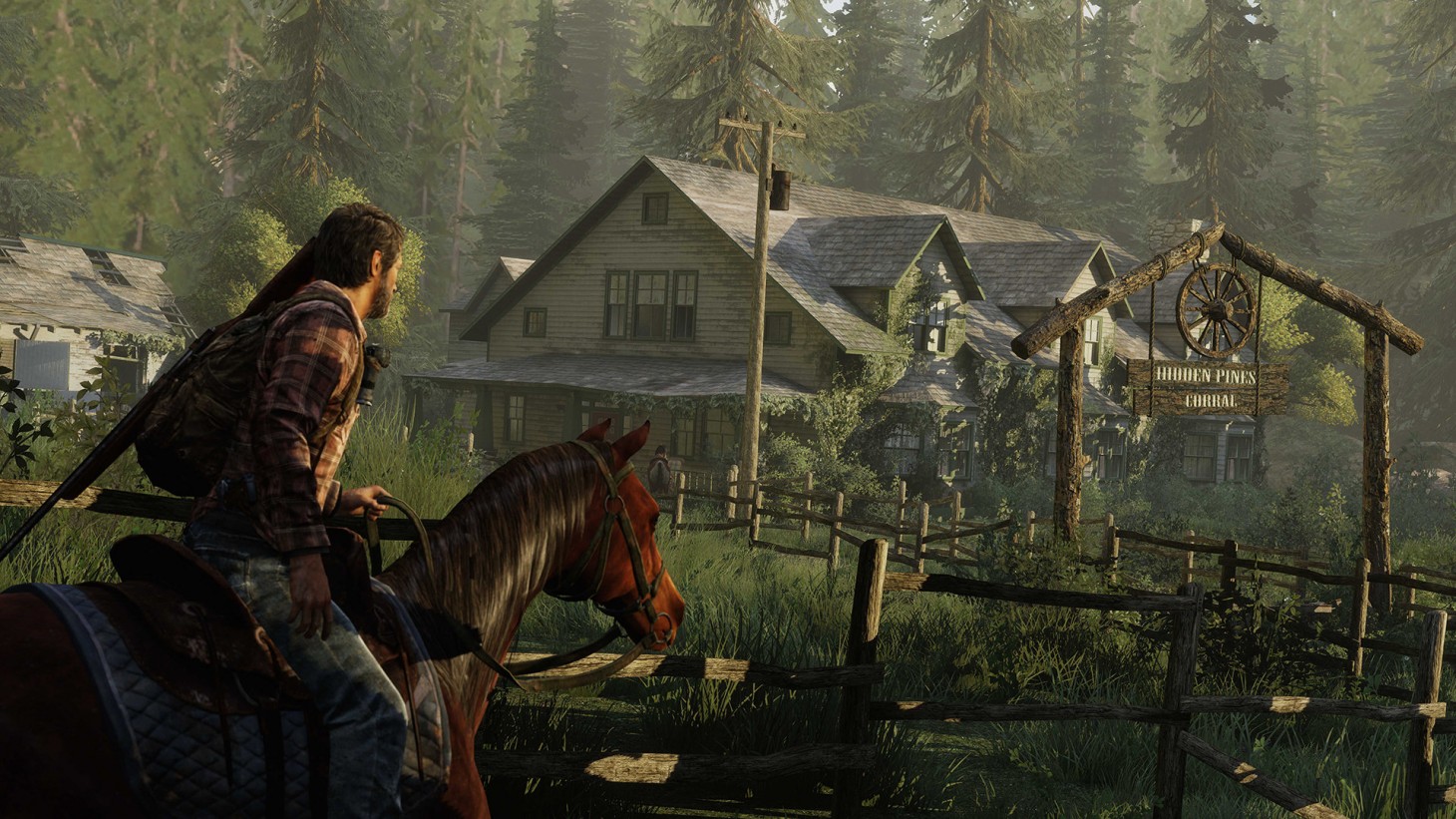 Chernobyl Director Joins The Last of Us HBO Roster

HBO's Chernobyl is a fantastic miniseries that deals with some extremely grim fare, and you should check it out. Why not tap into that talent for an adaptation of The Last of Us?

Now it can be told.

Can't wait to get out there with Johan again.https://t.co/KlP8LsZZ3t

Chernobyl's director Johan Renck is teaming up with HBO, Chernobyl writer-producer Craig Mazin, and Naughty Dog creative director Neil Druckmann for the pilot of The Last of Us.

While the story of The Last of Us is familiar to many of us and might seem like a slam dunk for a transition to TV, you never know with video game adaptations and translations. That said, this team looks like it's an an awesome position to turn that post-apocalyptic tale into something extra special. We'll see!