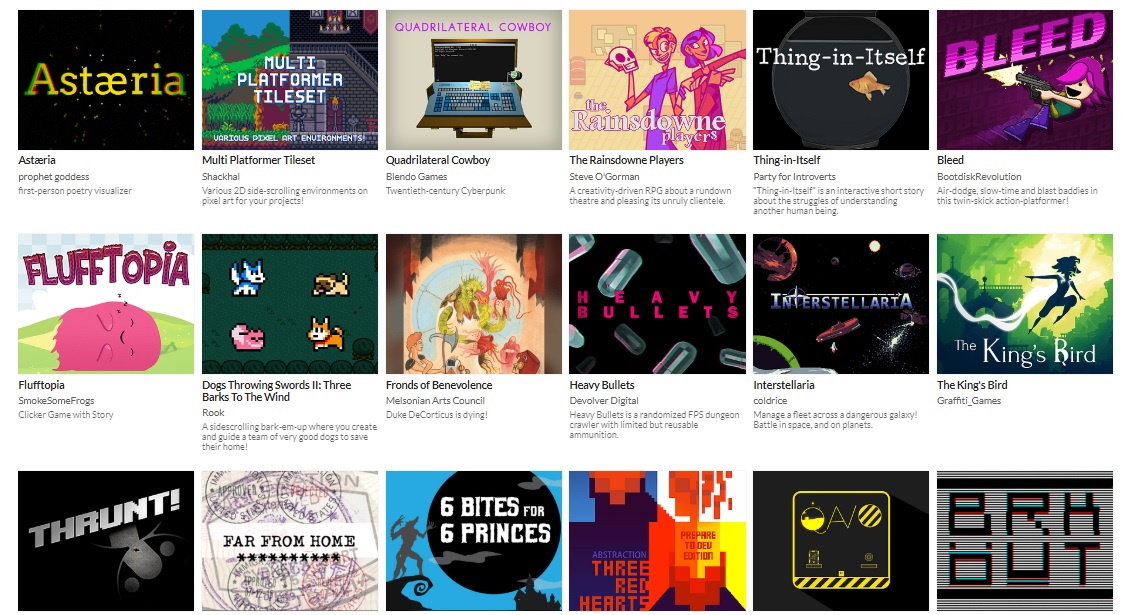 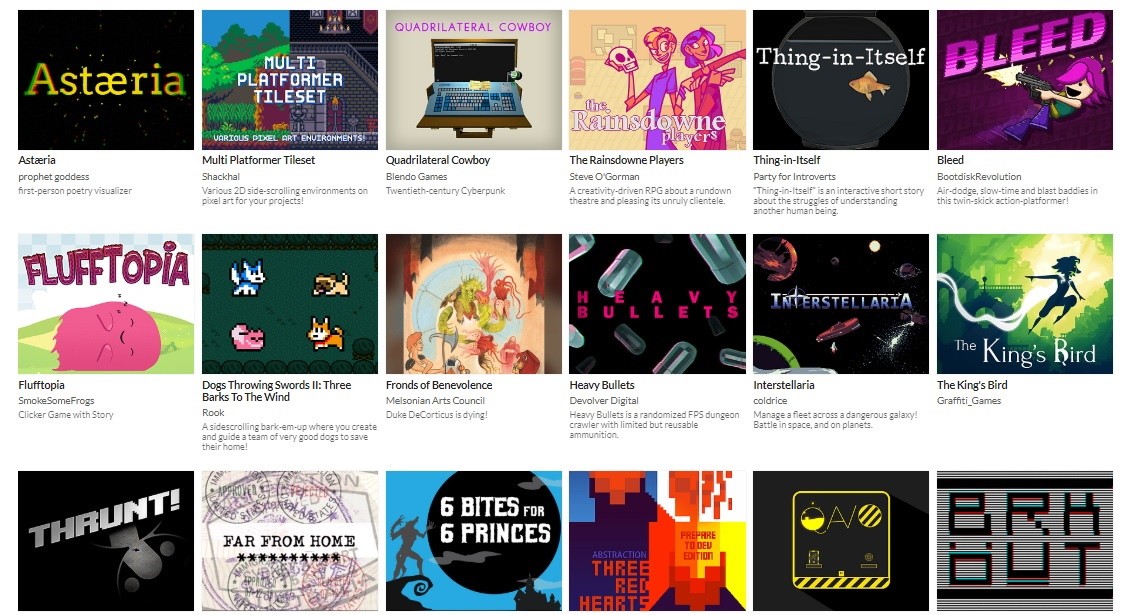 Itch.io Bundles More Than 740 DRM-Free Indie Games For $5 To Raise Money For Racial Justice And Equality

Itch.io, an open marketplace that sells DRM-free indie games, has worked with a large stable of independent developers and creators to release an enormous bundle to raise money in the ongoing fight against racial injustices. The bundle features 742 items from 564 different developers and carries a value of more than $3,400. However, you can pick up this massive collection of indie games for as little as $5, as Itch.io attempts to reach a goal of $2 million raised through pay-what-you-want sales.

This collection features many games you've likely never heard of, but it also contains several gems and darlings including Night in the Woods, Oxenfree, Quadrilateral Cowboy, Minit, and Super Hexagon. Every game is DRM free and is delivered via direct download rather than codes you would have to enter into Steam or another launcher.

All proceeds from sales of this bundle will be donated 50/50 to the NAACP Legal Defense and Educational Fund and Community Bail Fund. As of this writing, Itch.io has raised nearly $1.2 million for these funds through sales of this bundle. Itch.io's pay-what-you-want Bundle for Racial Justice and Equality is available now with the offer ending June 16.