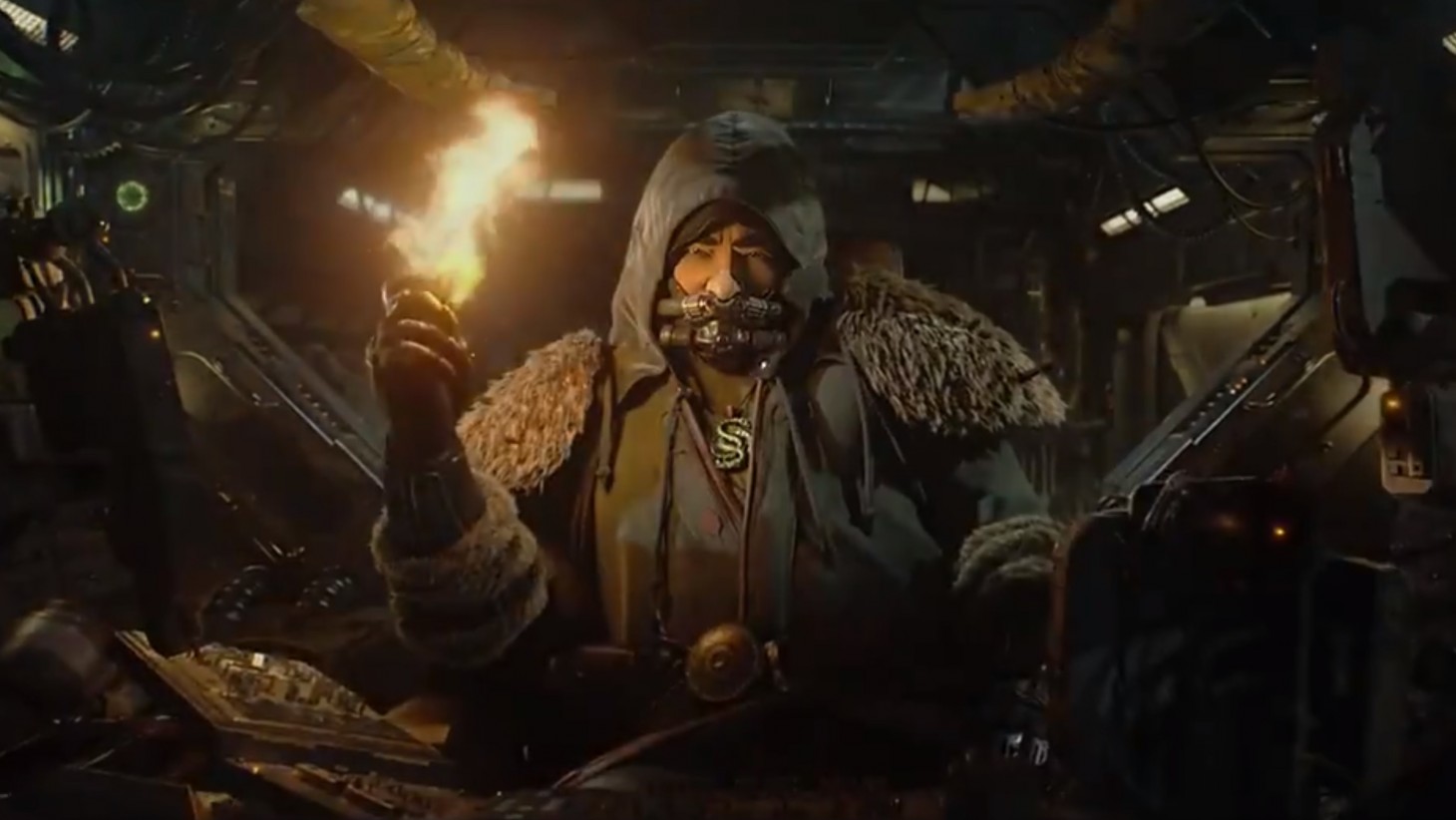 Bungie has been very quiet about the newest season of Destiny 2, scheduled to begin next week. Previous seasons have had clear names discussed weeks or months in advance, but this summer’s season has consistently been titled Season of the [Redacted]. In addition, the developers have been gradually teasing a number of separate story threads for some time, including the impending arrival of the pyramid ships hinted at in earlier installments of the game, the Drifter’s complicated allegiances, and the current threat of a giant Cabal ship hurtling toward humanity’s last city.

While we don’t know yet if all those (and other) threads are finally coming to a head, we do now know that Bungie plans to hold back announcements until the very day of the new season. Season of the [REDACTED] is scheduled to launch on June 9, and a new teaser, first surfacing on the game’s official Twitter, suggests that the future of Destiny 2 will be revealed on the morning of June 9, at 9am Pacific.

Check out the brief trailer on Destiny's official Twitter feed, which seems to show the Drifter piloting toward a particularly icy moon. 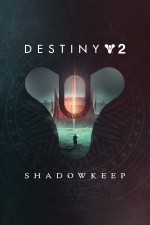