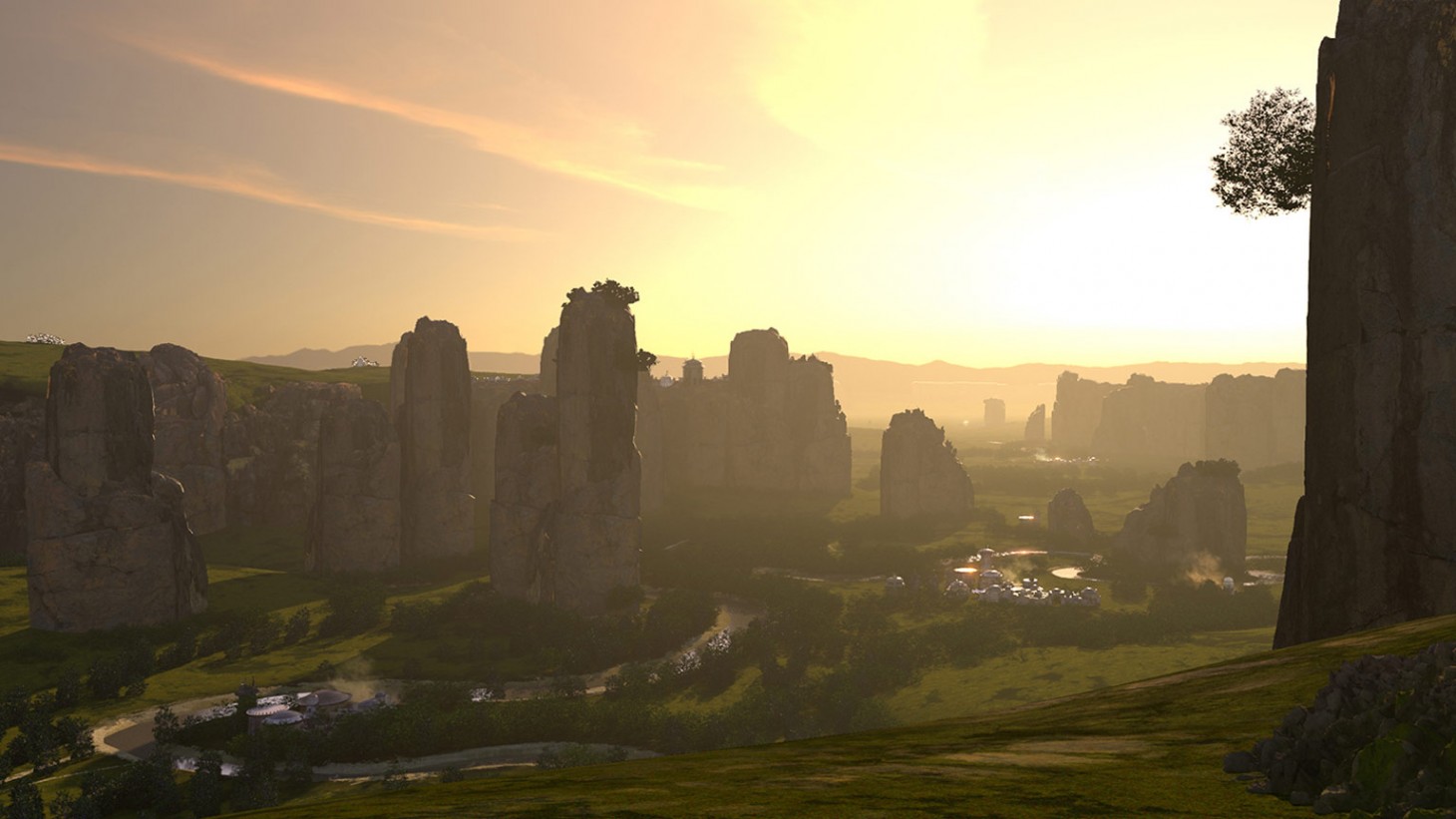 You might not be able to visit Galaxy’s Edge in Disney right now, but you may soon be able to bring a piece of those parks into your home. Oculus Studios, ILMxLAB, and Lucasfilm are working on a new VR experience that ties into the Disney’s Galaxy's Edge theme park at Disney’s resort parks. We don’t know much about the VR experience at the moment, but the studios were careful not to call it a game, which is interesting.

“The rich storytelling in Star Wars: Galaxy’s Edge has redefined what a Disney park experience can be, and we are thrilled fans will have an opportunity to discover new stories, meet new characters and explore new regions of the planet Batuu in Star Wars: Tales from the Galaxy’s Edge,” said Scott Trowbridge, Walt Disney Imagineering Creative Executive. “Now our guests can immerse themselves in these stories both inside and outside our parks.”

What we do know about this new VR project is that it features an original story starring both new and iconic characters from the Star Wars universe, is set on the planet of Batuu, and takes place between the films The Last Jedi and The Rise of Skywalker.

This all sounds like a fun complement to the Vader Immortal series, which wrapped up late last year, and we’re all for more VR experiences that help us explore our favorite franchise and push the VR medium forward. Hopefully this project turns out well.