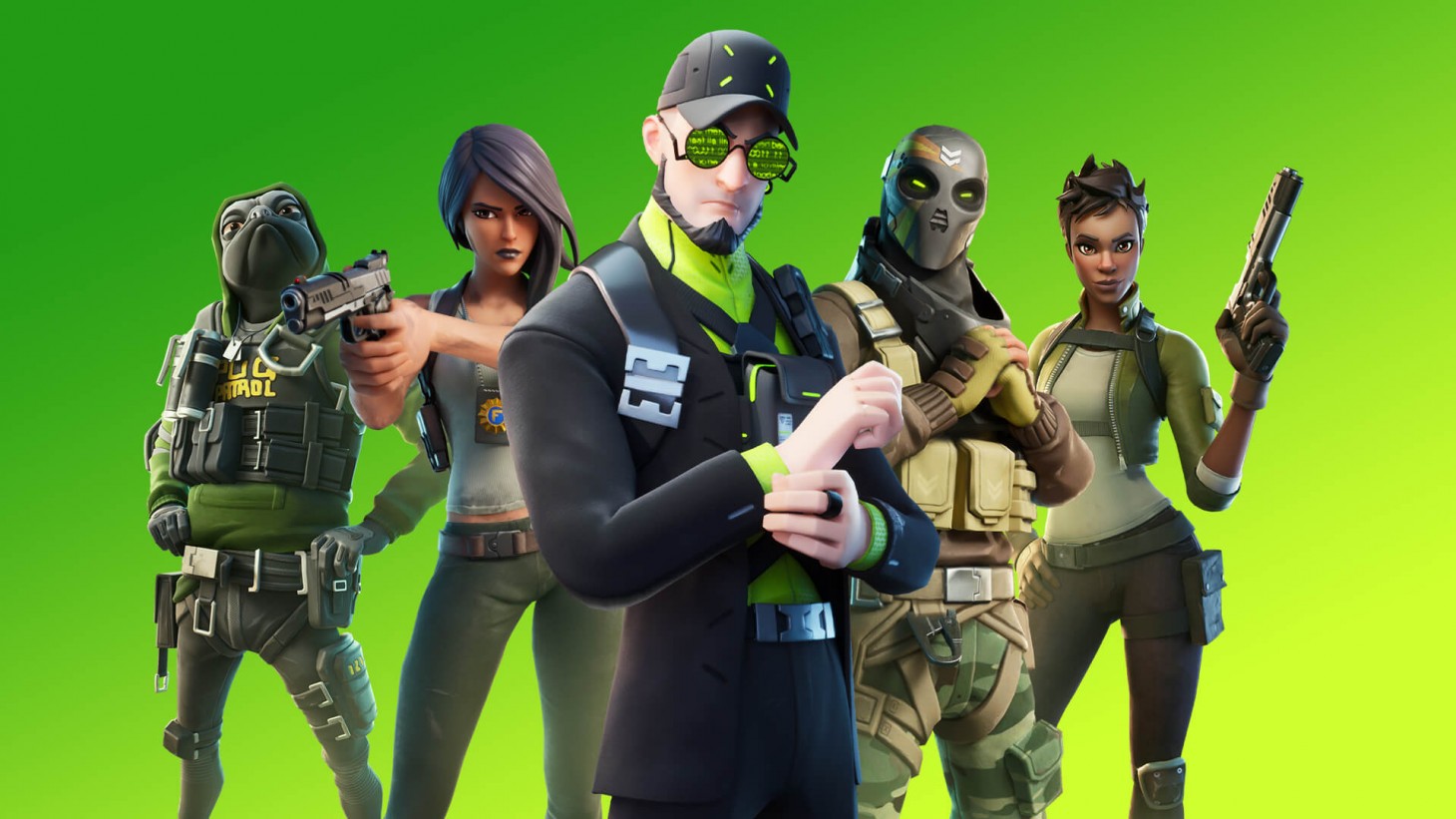 To signal the transition, Fortnite will host a one-time-only live event called The Device on Saturday, June 6 at 2 p.m. Eastern. This event is said to progress the game's story, and will only happen one time, so Epic Games recommends you arrive 30 minutes early since space will be limited.