Back in March, Titan Comics revealed a new Horizon Zero Dawn storyline would be delivered in comic book form. The comic, which takes place after the video game, focuses on Talanah as she not only deals with a new threat in The Wilds, but also contends with Aloy's disappearance.

One of the game's original writers Anne Toole worked on the project alongside artist Ann Maulina. The comic debuts on August 5 digitally and physically for $3.99.

You can check out all the covers for the first issue, including a stellar variant revealed today featuring both Aloy and Talanah battling what looks like a new machine (!), in the gallery below. 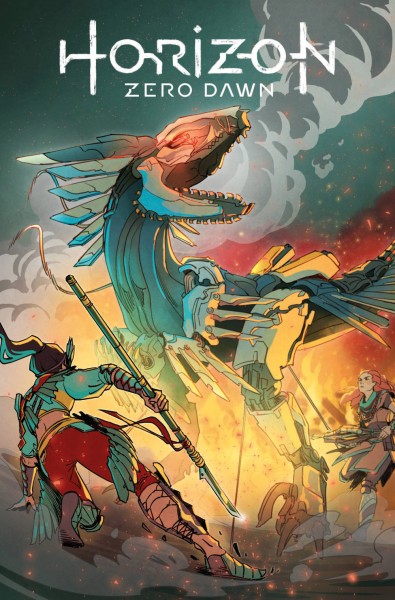 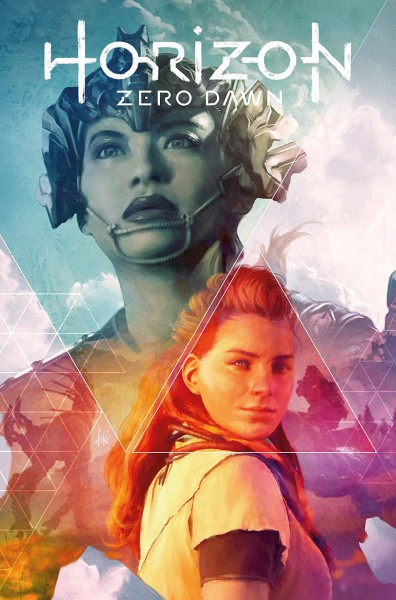 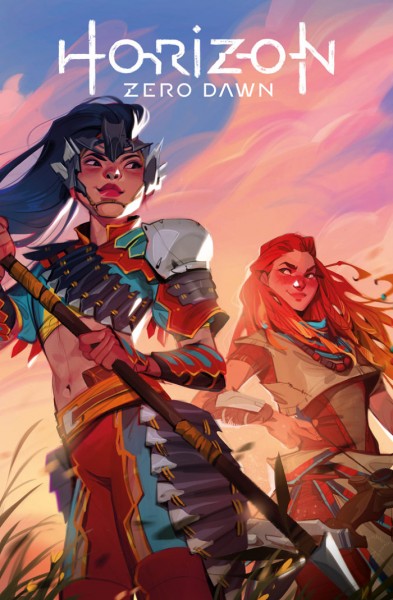 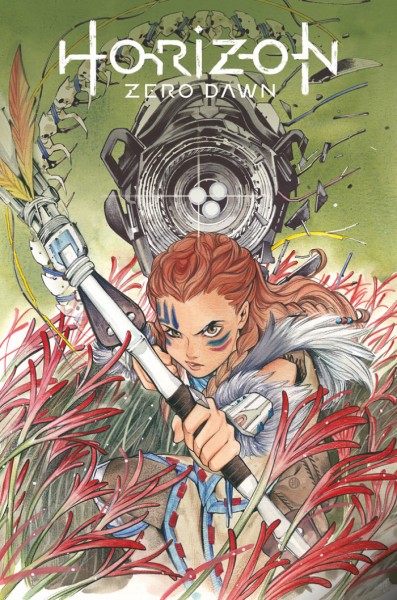 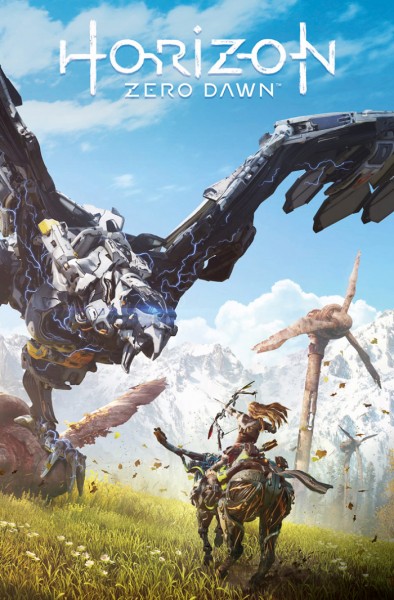 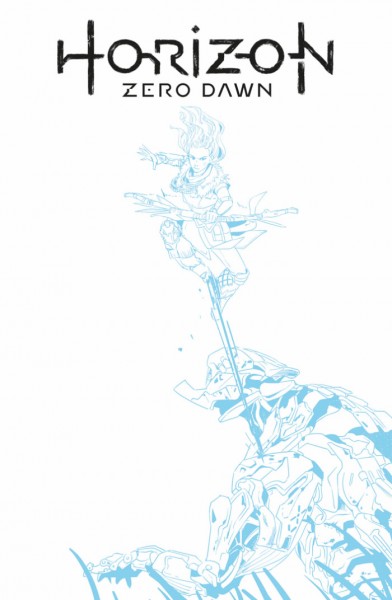