The Last of Us Part II is one of Sony's most anticipated releases, so it's no surprise to learn that the game is getting the limited-edition console treatment. Players who haven't yet bought a PlayStation 4 Pro console or those who really, really like Ellie's new ink are in for a treat.

The Last of Us Part II PlayStation 4 Pro bundle includes the console, which has a matte finish and Ellie's fern tattoo engraved on the top; a specially themed controller; a physical copy of the game; and a voucher code that can be redeemed for a Last of Us Part II dynamic theme, avatars, and more. The bundle is priced at $399.99, and the limited-edition DualShock 4 can be picked up a la carte for $64.99.

In addition to the console and controller, Sony is releasing a wireless headset with the fern motif for $99.99. And if that's not enough, the company and Seagate have collaborated on a 2TB hard drive, which has the fern design laser etched on it.

If you like the console but are saving up for a PlayStation 5 (however much that'll cost), there's still a chance you can get one – provided you're 21 years of age or older. Boulevard Brewing Co. is releasing some specially themed six-packs of its Space Camper Cosmic IPA, and they're giving away 10 PS4 consoles. You can enter for that giveaway here.

The Last of Us Part II is coming to PlayStation 4 on June 19. 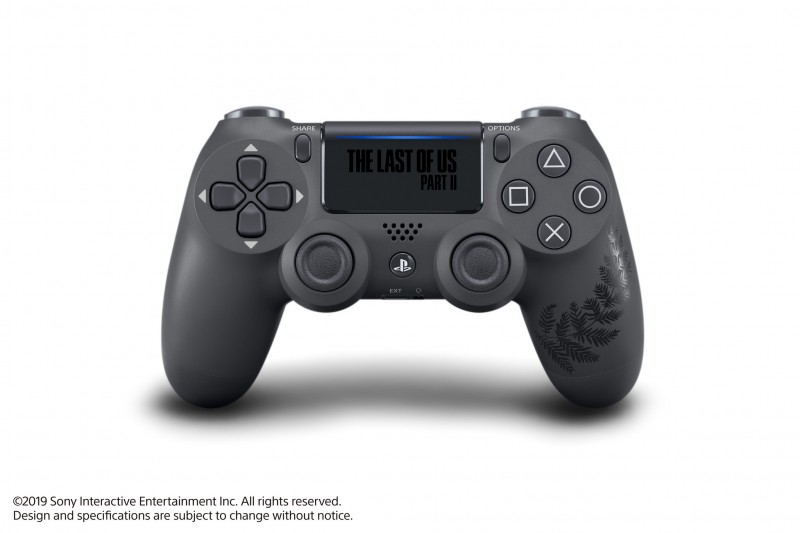 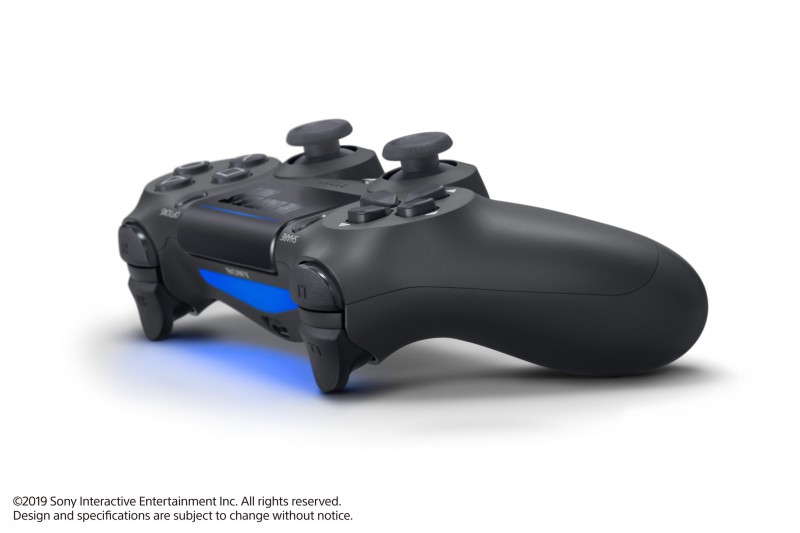 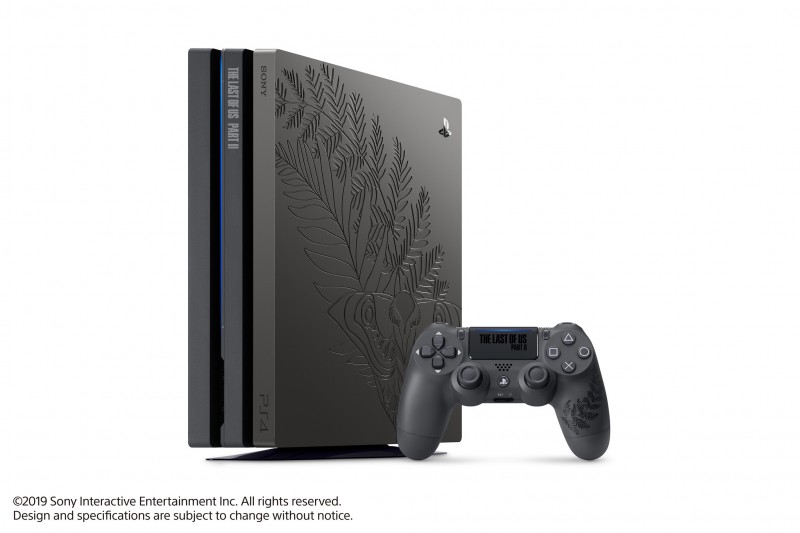 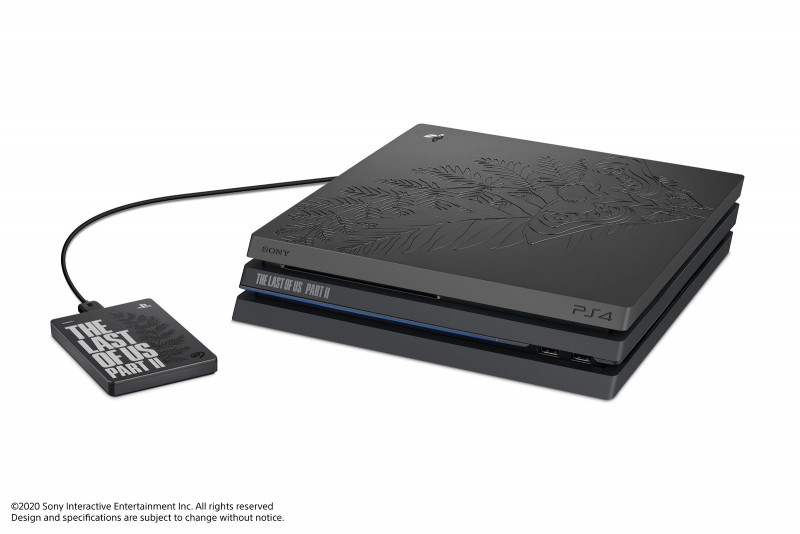 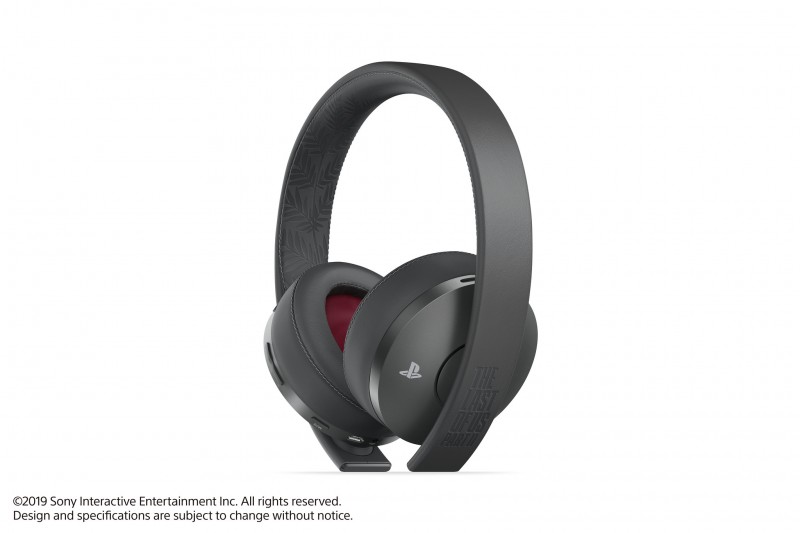 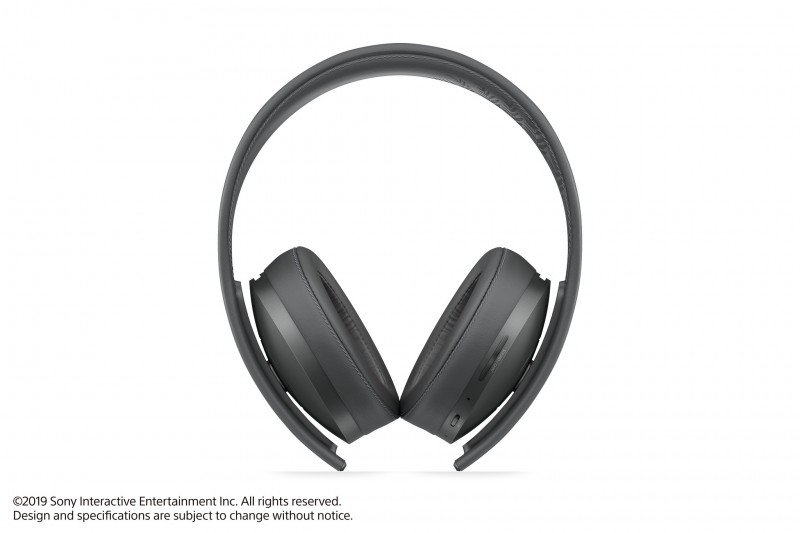 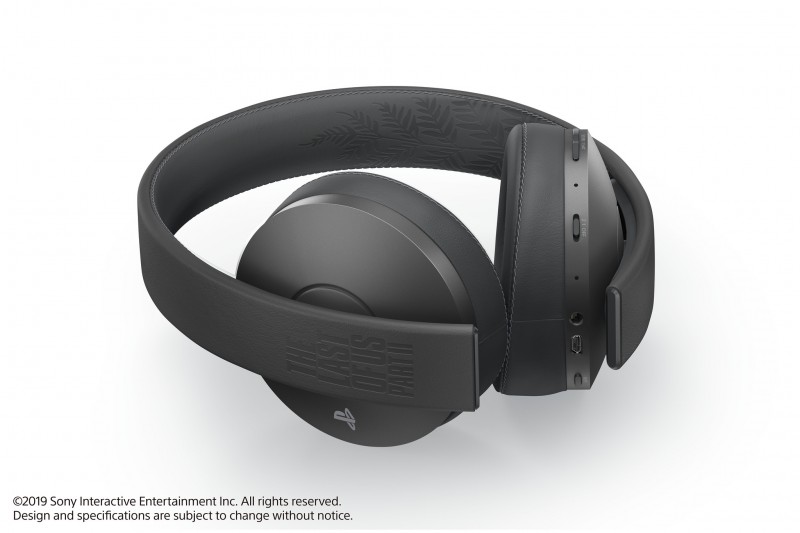