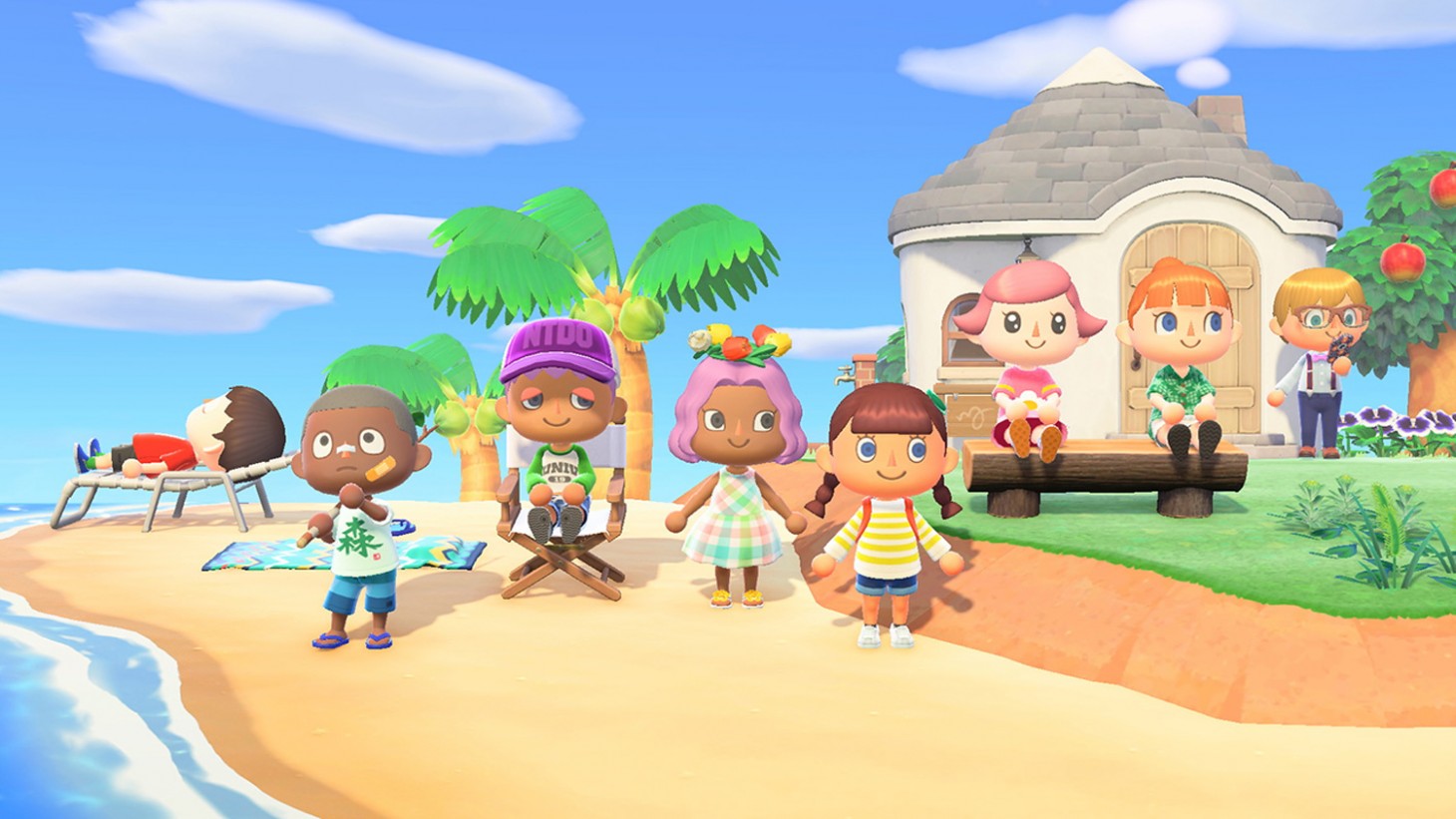 Nintendo Switch continues to be red hot. In new sales data, Nintendo revealed Switch sales continue to gain steam and are up over 30 percent since last year with over three million units being sold in the last quarter. That brings the lifetime sales of Switch to 55.77 million units sold. In terms of Nintendo handhelds, the 3DS sits at 75.77 and the DS is at 154.02.

Switch software is also flying off of shelves and is being downloaded at great rates. Nintendo revealed that 356.24 million units of software have been sold, which is just below 3DS' 383.11. Switch still has a long way to go to touch DS in this category, which has sold 948.69 million units.

Nintendo also updated its game best seller list, which already includes Animal Crossing: New Horizons with 11.77 million units sold as of March 31, 2020. Here are the top games in terms of sales on Switch in millions of units: