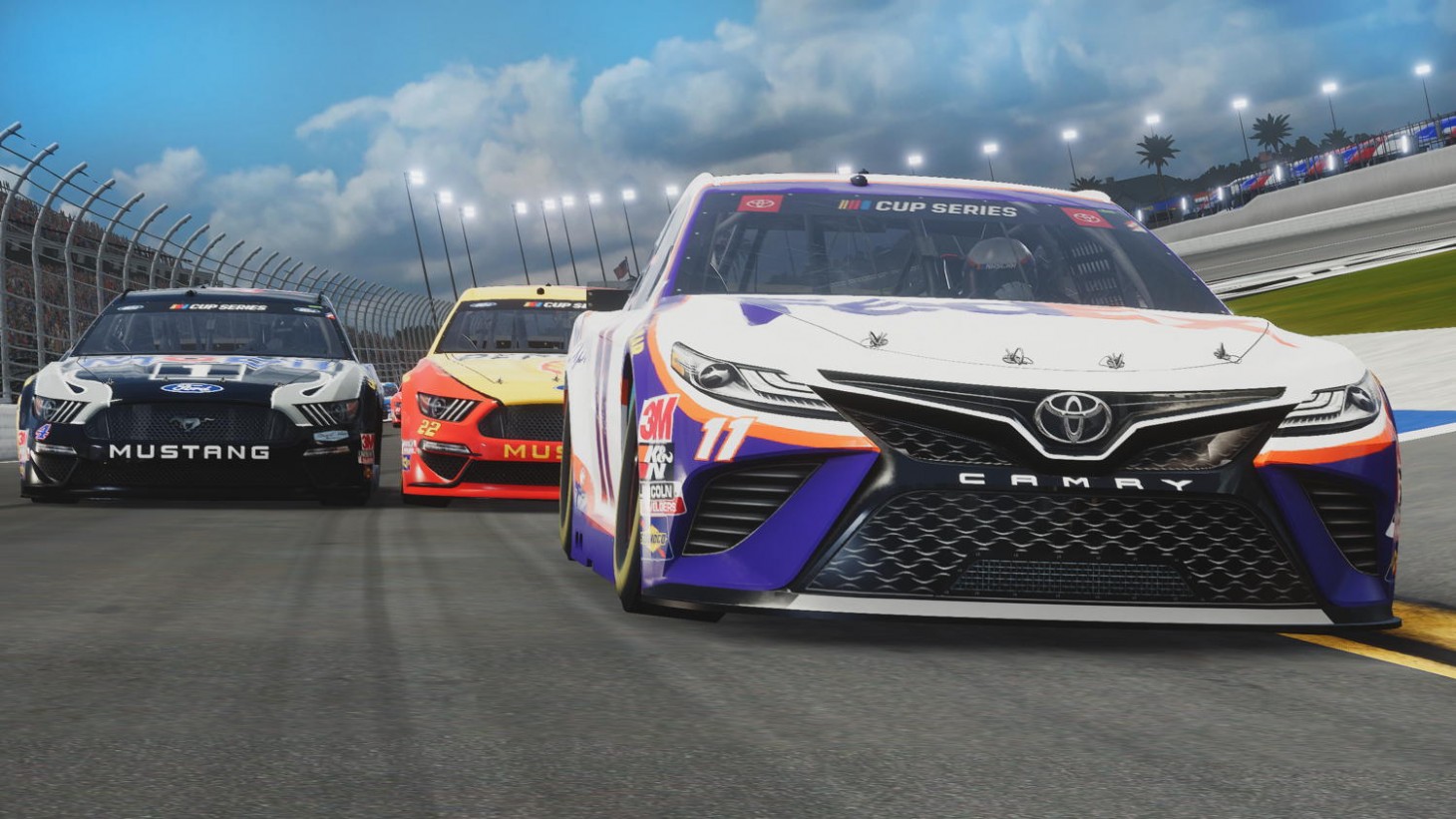 What's In Store For The Future Of NASCAR Heat

New NASCAR Heat publisher Motorsport Games has just announced this year's title, NASCAR Heat 5, but the game is not the sum of the company's ambitions. Former series publisher 704Games has brought development in-house from Monster Games, and new company Motorsport Games (made up of Codemasters veterans) is handling the publisher. Add on top of that an earlier release date than normal this year, and clearly there are a lot of external forces influencing the development of NASCAR Heat 5.

"We feel like, with Heat 5, we're reaching the end of a chapter," says creative director Paul Coleman. "There are a lot of really important changes we want to make and take a run up at as we look to the future of the franchise."

With that in mind, here are a few aspects Coleman and the team talked about which we could see down the road as Motorsport Games takes over the series:

Motorsport and new developer 704Games admit that there are some legacy aspects of the code that prevent them from adding big features or fixes to the game's online features this year. When and how we'll see these addressed remains to be seen, but one of Motorsports' ambitions is to remake the game "from the ground up with competitive and esports play in mind," Coleman says. Apart from some of the fixes that have been rolling out via patches to the current game, and tweaks for NASCAR Heat 5, at a minimum Coleman mentioned upping the mode's production values of future titles to match the fanfare of a televised race broadcast. Hopefully we'll also see more stable netcode in general, as well as the possibility of a full weekend schedule complete with virtual practice and qualifying sessions.

The current career structure puts you in the garage to manage the building and upgrading of your cars, but there's more room in the mode to delve into the drivers themselves. "There's ways that we can really start playing with the player's emotions a bit more. You know, really giving them that sense that they are a driver in this world," Coleman says.

Coleman wants to maximize the publisher's access to the real-life drivers beyond filming video cameos. The company already talks to the drivers about the technical aspects of driving a stock car, and he mused that perhaps other avenues could be explored such as getting a good look at how drivers negotiate switching teams, for example.

In a broader sense, Coleman says he'd love to explore important team aspects beyond just finding drafting partners out on the track, widening out driver relationships into something that resonates with the player over the long run. Most NASCAR games have handled this with simple friend/foe designations, so adding depth to the vital and sometimes volatile relationship between drivers would be awesome. 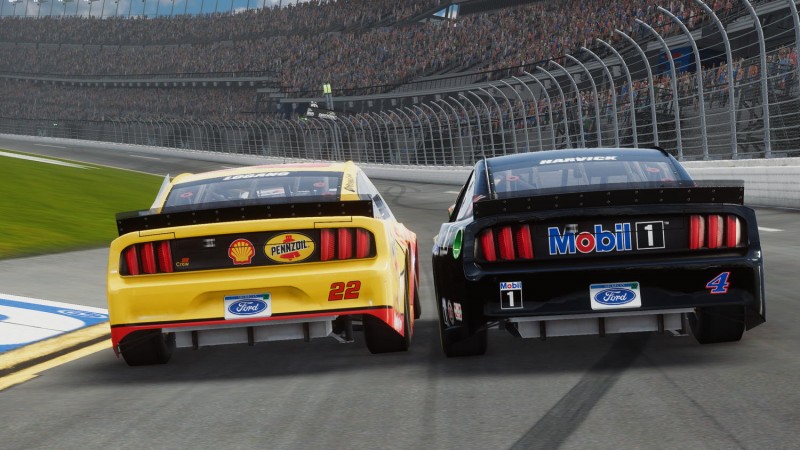 Implementing NASCAR's ever-changing rule book into a video game has been hard for many developers through the sports video game history, and 704 acknowledges the Heat franchise needs to do a better job on its end. DNFs are in NASCAR Heat 5, and going forward, the team wants to add proper black flag rules, and alluded to the possibly of allowing players to have some kind of role during restarts. Hopefully this includes the leader being able to pick their lane.

Post-release content for the series so far has revolved around supplying fans with different paint schemes, but Coleman says that DLC could be a way to also explore legends of the sport via challenges. "This is more about these drivers did amazing things at these particular race tracks, so let's expose that to the player, and get them kind of immersed in the history of that driver a bit more."

Coleman said that Motorsport has wide-reaching plans to put out multiple racing games encompassing different racing disciplines, and is open to seeing what happens with the NASCAR Heat moniker in particular. Perhaps they'll change it to reflect where the series goes next. 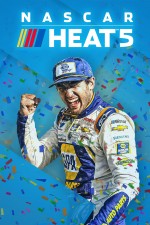