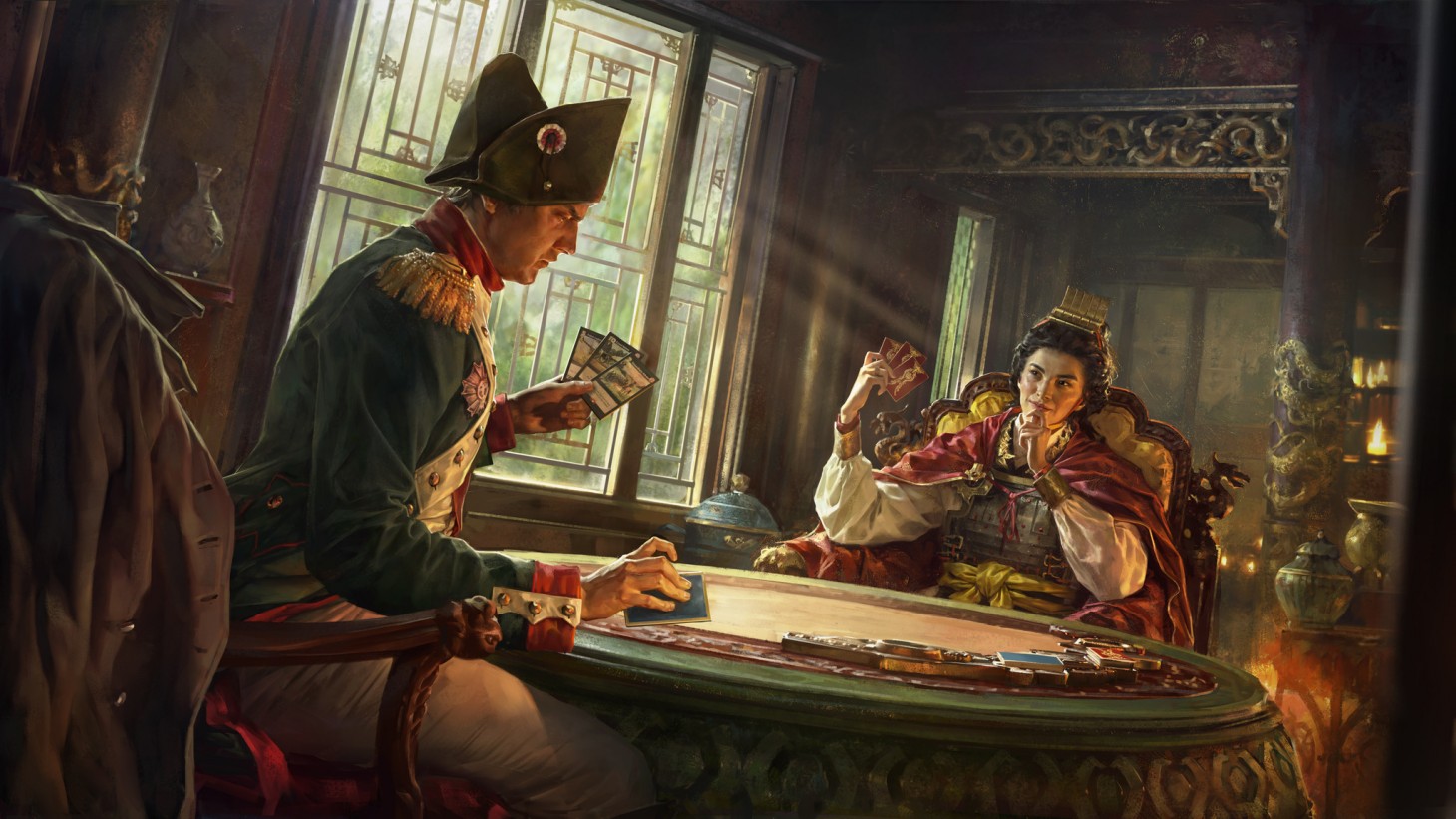 Are You Ready For A Total War Collectible Card Game? Check Out Total War: Elysium

You're probably aware of the historically-rooted strategy series Total War, a franchise known for combining city-building and nation expansion with gigantic real-time battles.

Until recently, the series played close to pure history for its inspiration, but has lately taken new directions into complete fantasy with the Total War: Warhammer titles and a more embellished take on reality with Total War: Three Kingdoms.

Now, the series is expanding into a genre full of competitors on the PC and mobile stage, that of the collectible card game. Elysium is slated to begin testing this month on mobile platforms, with a PC release scheduled for later this year.

You can sign up to test Elysium via this link totalwarelysium.com/sign-up.html, and check out the trailer below for a quick glimpse of what to expect!