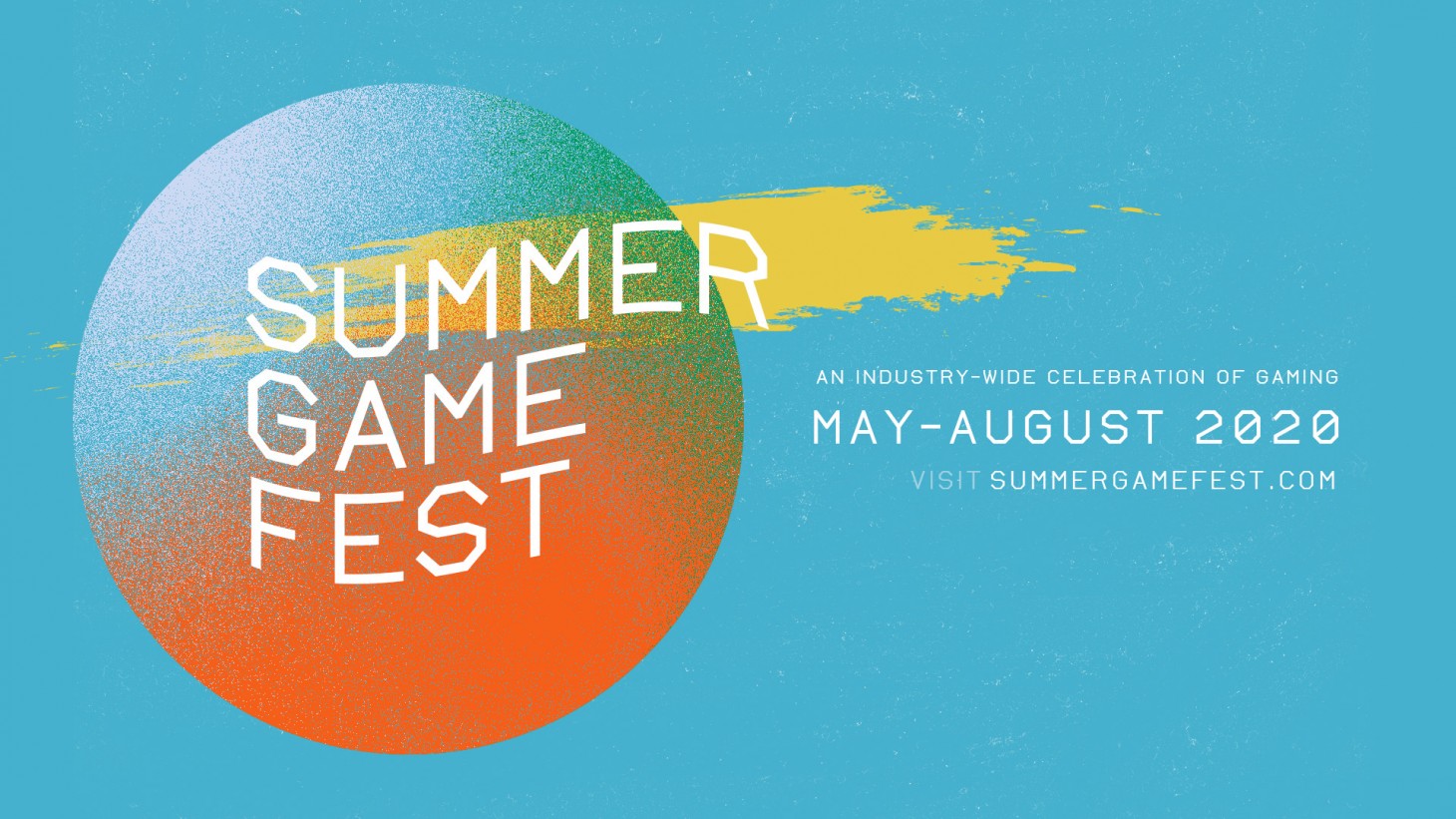 Running from May to August of this year, the event promises updates for games and platforms from the following companies:

Keighley also says additional publishers will be announced in coming weeks. During this festival, Steam, Xbox, and "other platforms" will give fans the chance to play limited demos and trials of select games. Steam's Game Festival is currently set to run from June 9 to 14, with additional platform dates to be announced. According to a press release, we will learn more details about Microsoft's participation next week – presumably following Xbox's special Series X-focused Inside Xbox stream on May 7.

As part of Summer Game Fest, streams will take place across Facebook, Mixer, Twitch, Twitter, YouTube, and other outlets and media partners. Keighley will host pre- and post-shows for marquee publisher events. Keighley is also partnering with iam8bit to produce a showcase event to highlight upcoming games.

The entire Summer Game Fest leads up to Gamescom: Opening Night Live on August 24, which will serve as a "spectacular, industry-wide finale" to the digital event season. While the website isn't live yet, you can visit the official website in coming days to learn more about Geoff Keighley's new and exciting venture.

Summer Game Fest also released a promotional announcement video, which you can see below.