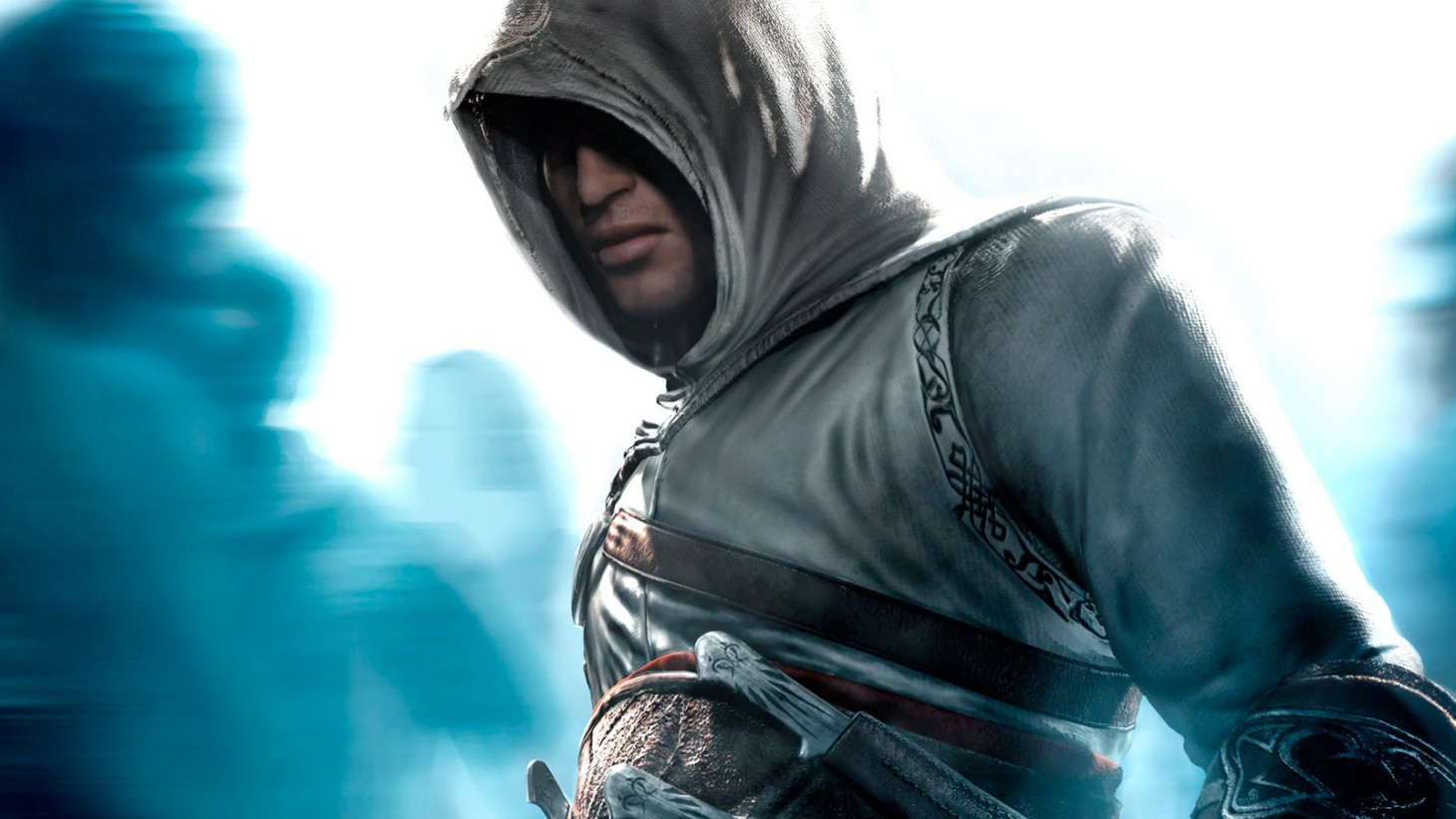 Ubisoft's Next Assassin's Creed Setting Is Being Revealed Right Now

Ubisoft was very active in supporting the release of Assassin’s Creed Odyssey, but it appears that the publisher is finally ready to show off where we’ll be headed next, now that the adventures in ancient Greece have concluded. A live stream is underway that will pull back the curtain on the next setting for the series.

Artist Kode Abdo, more popularly known as BossLogic, is creating an art piece that promises to have the answer. BossLogic is best known for his digital artistry creating posters for Marvel and DC, including for properties like Avengers: Endgame and Black Adam. Check out his Instagram for a glimpse at his work.

If you’d like to follow along with the art creation as it unfolds, you can watch on Twitch, where Ubisoft has shared players may have a chance to earn a Twitch Drop for a future Assassin’s Creed skin.