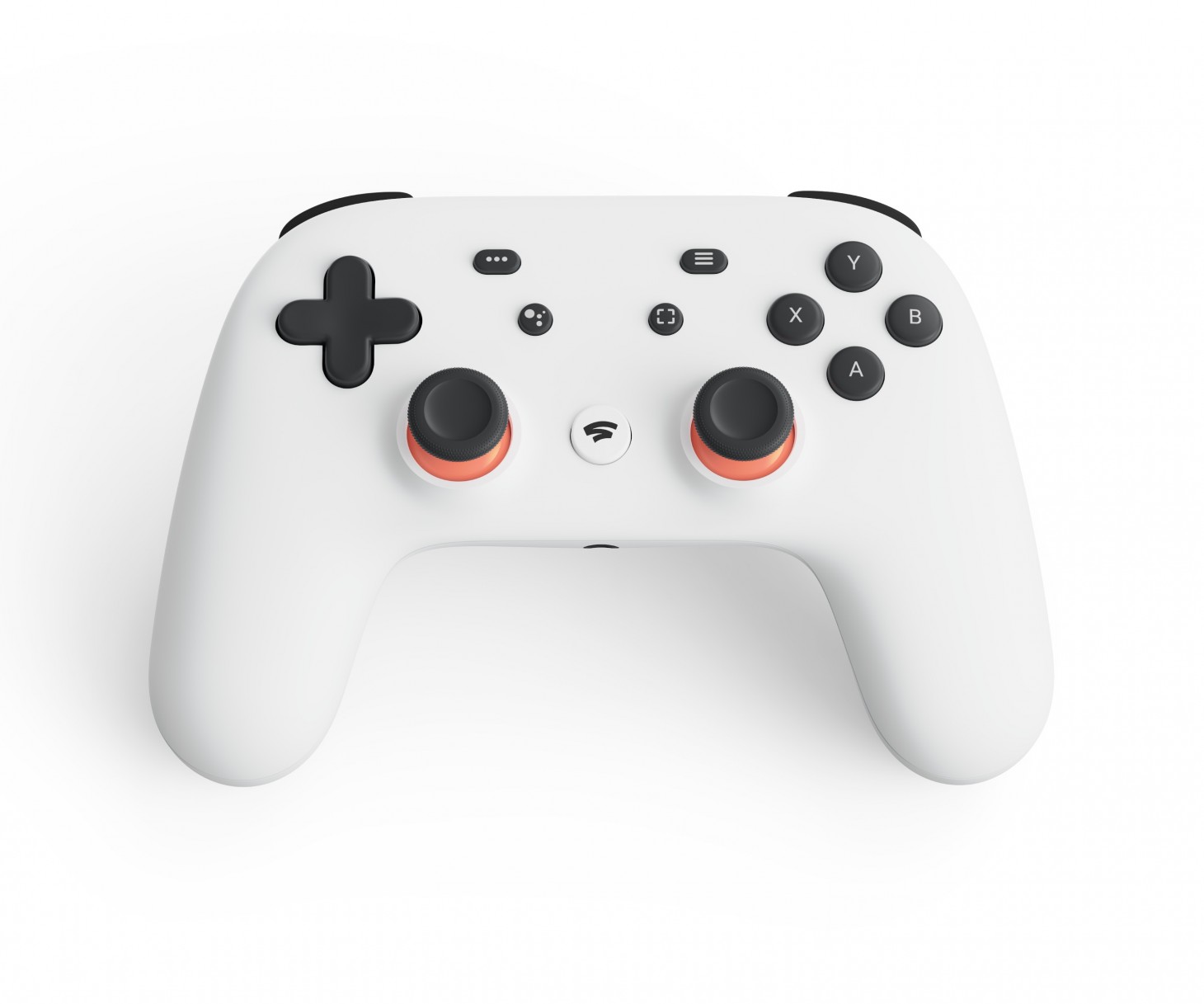 Google aired a new Stadia Connect presentation, sharing news about the streaming platform, including the addition of PUBG and titles from Electronic Arts such as Star Wars Jedi: Fallen Order.

PUBG is playable now, including cross-play functionality, and is free to Stadia Pro members. Also available is the Pioneer edition ($39.99, and includes Survivor Pass: Cold Front and some exclusive Stadia skins) and standard edition ($29.99).

EA's offerings, meanwhile, are coming later this year and beyond. Star Wars Jedi: Fallen Order comes to Stadia in the fall, with the Madden and FIFA franchises to follow in the winter of 2020. A total of five EA games are hitting Stadia, with a press release from EA clarifying that the remaining, unnamed titles from the company are coming to the platform in 2021.

Other game announcements during the presentation include: