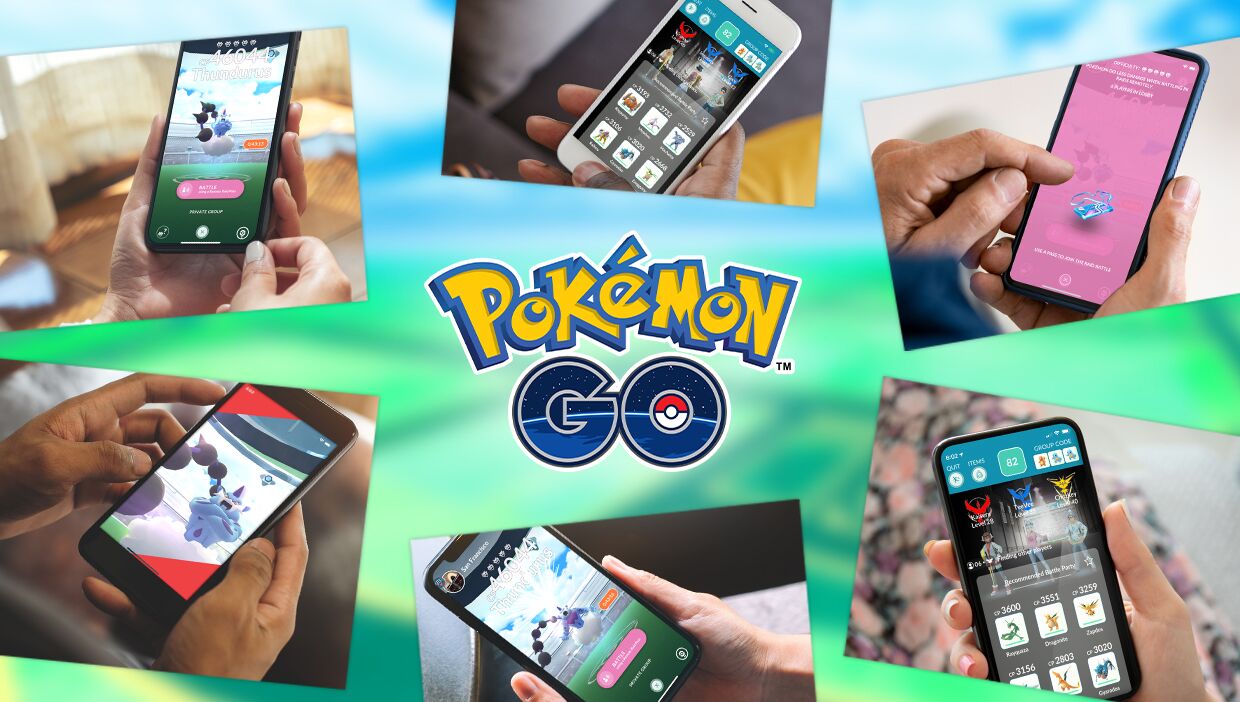 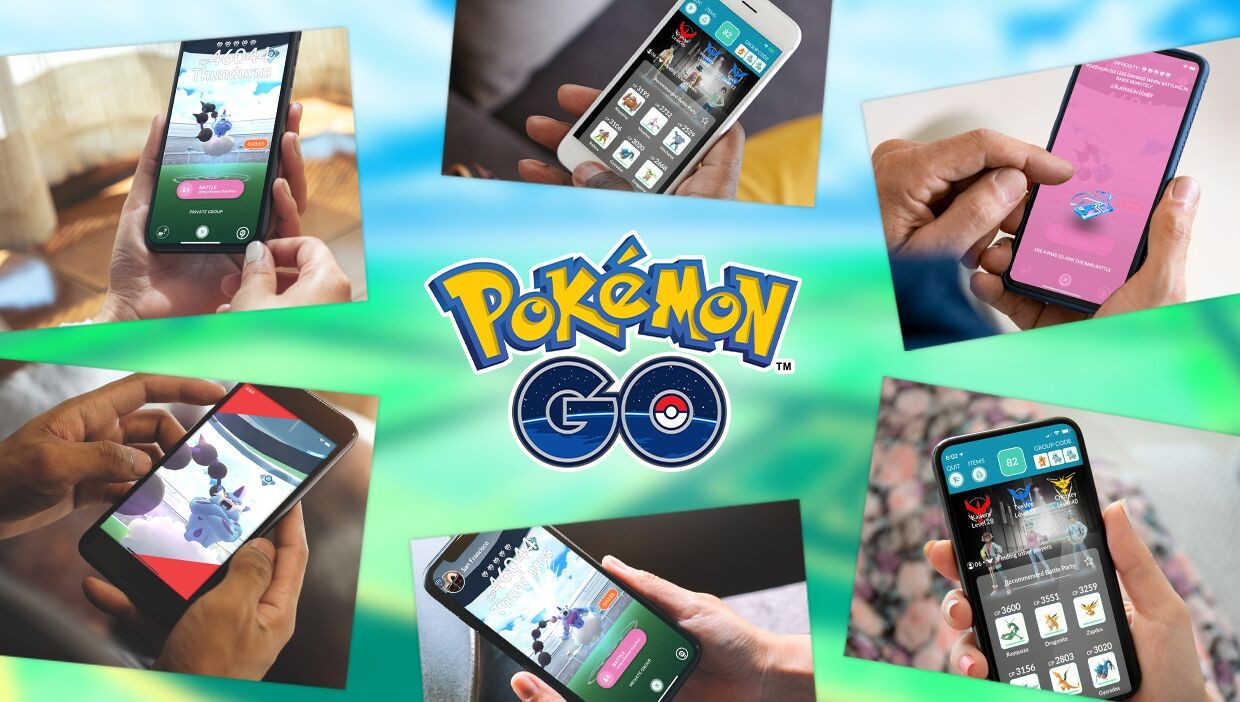 Update: You can now purchase Remote Raid Passes from the in-game store for 100 gold each. This new item is used to reach any raid you can see while rotating the camera or by using the "Nearby" menu.

Original Story: In another move to keep its player base safe during the COVID-19 pandemic, Niantic is adding Remote Raid Passes to Pokémon Go. The Raid Passes won't unite friends who live across the country or even in different cities in the same state, but do greatly extend the range of accessible raids. If you can see a raid on your map, you will be able to enter it.

When the raids go live, remote trainers will have the same attack power as trainers at the raid location. Down the road when the pandemic is behind us, remote trainers' power will be reduced, meaning players will be incentivized to be at the raid location. As now now, 20 trainers can join a raid, whether they are at the location or are remote. The number of remote players that can be in a raid will also change over time.

Remote Raid Passes will be available to buy from the in-game shop. At launch, they'll be reduced in price to 100 PokéCoins. The full price wasn't given, but it's assumed to be 200.

On top of this new feature, Niantic is giving each trainer one bonus task at midnight without having to spin a PokéStop. These tasks are not the same as Field Research, and are designed for stay-at-home play. Moreover, your buddy will visit nearby PokéStops and bring you Gifts if you run out of them.

You can find out more about the upcoming changes at Niantic's official site.