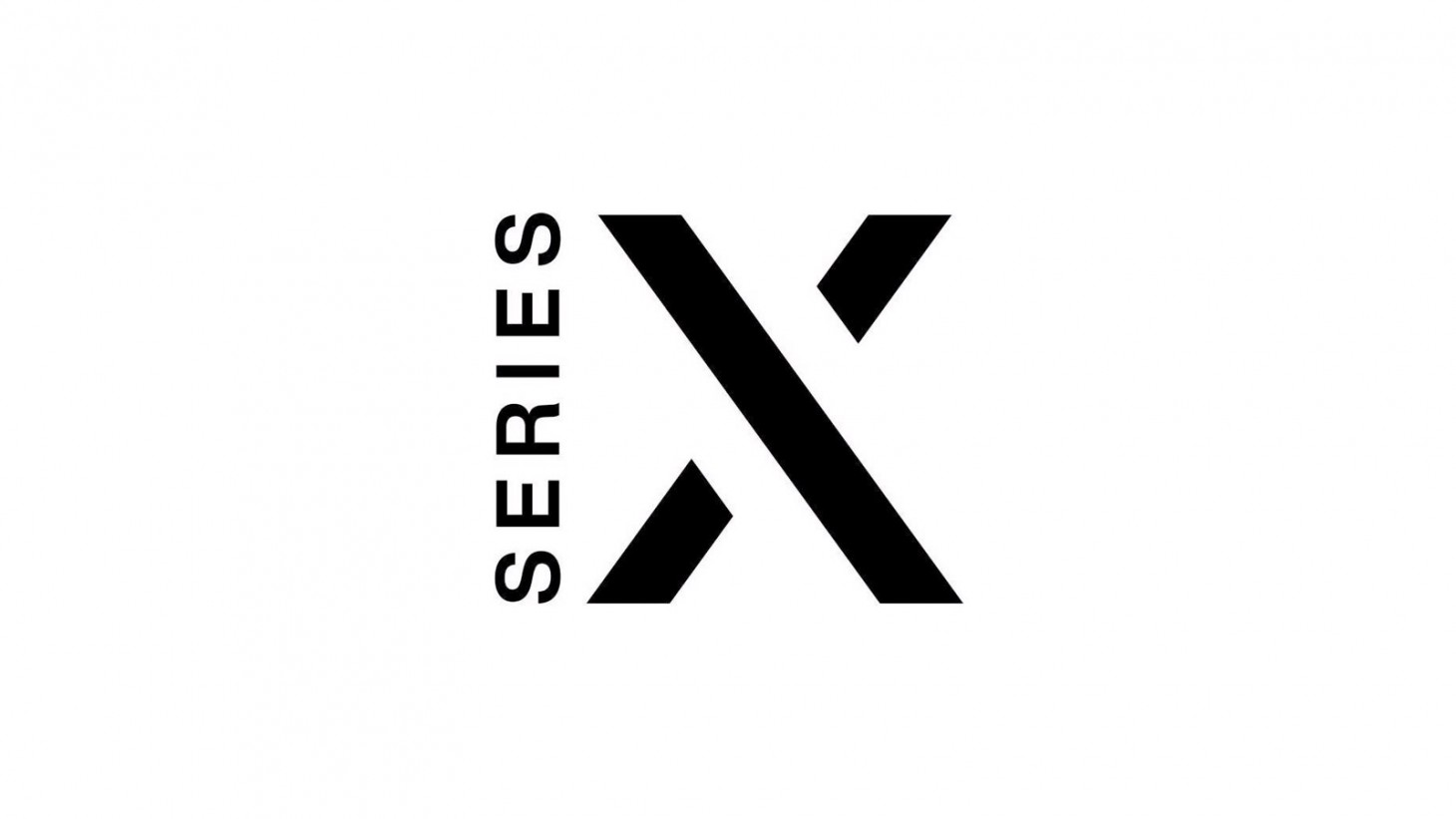 A recent Microsoft filing with the U.S. Patent and Trademark office, as discovered by a Reddit user, has revealed the logo for the Xbox Series X.

The design of the logo appears to support the persistent rumor that the Series X is one version of Microsoft's next-gen console, with a cheaper, scaled-down version coming at some point. To date Microsoft has only announced the Series X.

Trademark filings don't always come to pass, so we'll have to wait for official confirmation from Microsoft on the logo.

The Xbox Series X is due this holiday season.