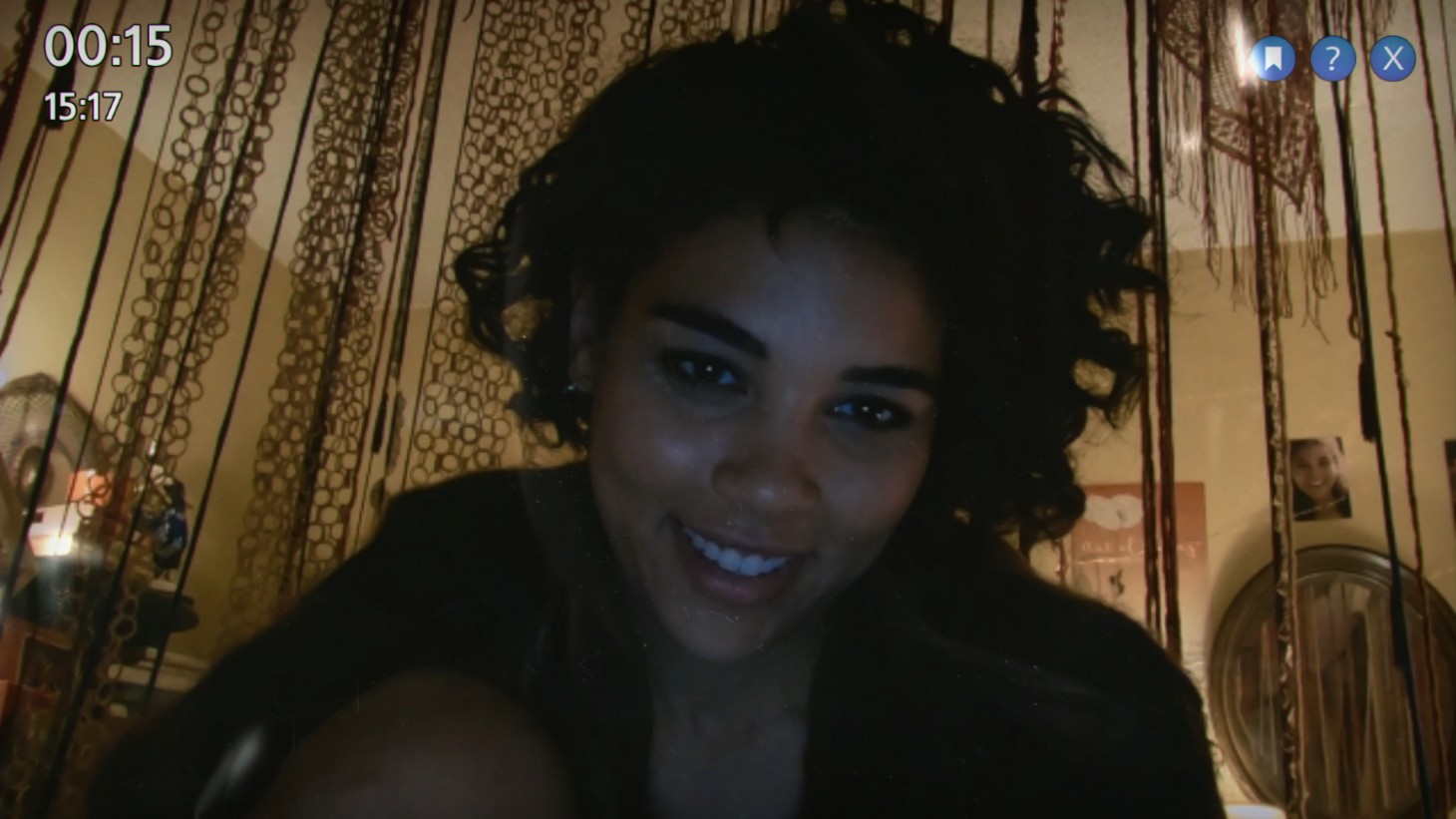 Telling Lies, the investigative game based on exploring private conversations, was a critical success when it launched on PC and iOS last year. Now, console players will be able to enjoy the thrilling mystery, as Telling Lies is coming to PlayStation 4, Xbox One, and Switch on April 28.

Telling Lies comes from Sam Barlow, creator of the acclaimed Her Story. It features full-motion video starring a cast of established actors who have appeared in shows like Westworld, 24, and Halt and Catch Fire, as well as the recent X-Men films. When we reviewed the PC version last year, Elise Favis gave it a 9 out of 10, saying, "Phenomenal acting and a deep central mystery make this voyeuristic adventure game something special." You can see the trailer celebrating the announcement of the console release date below.

Telling Lies comes to PlayStation 4, Xbox One, and Switch on April 28. It is currently available on PC and iOS. 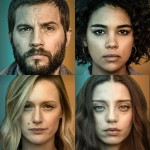