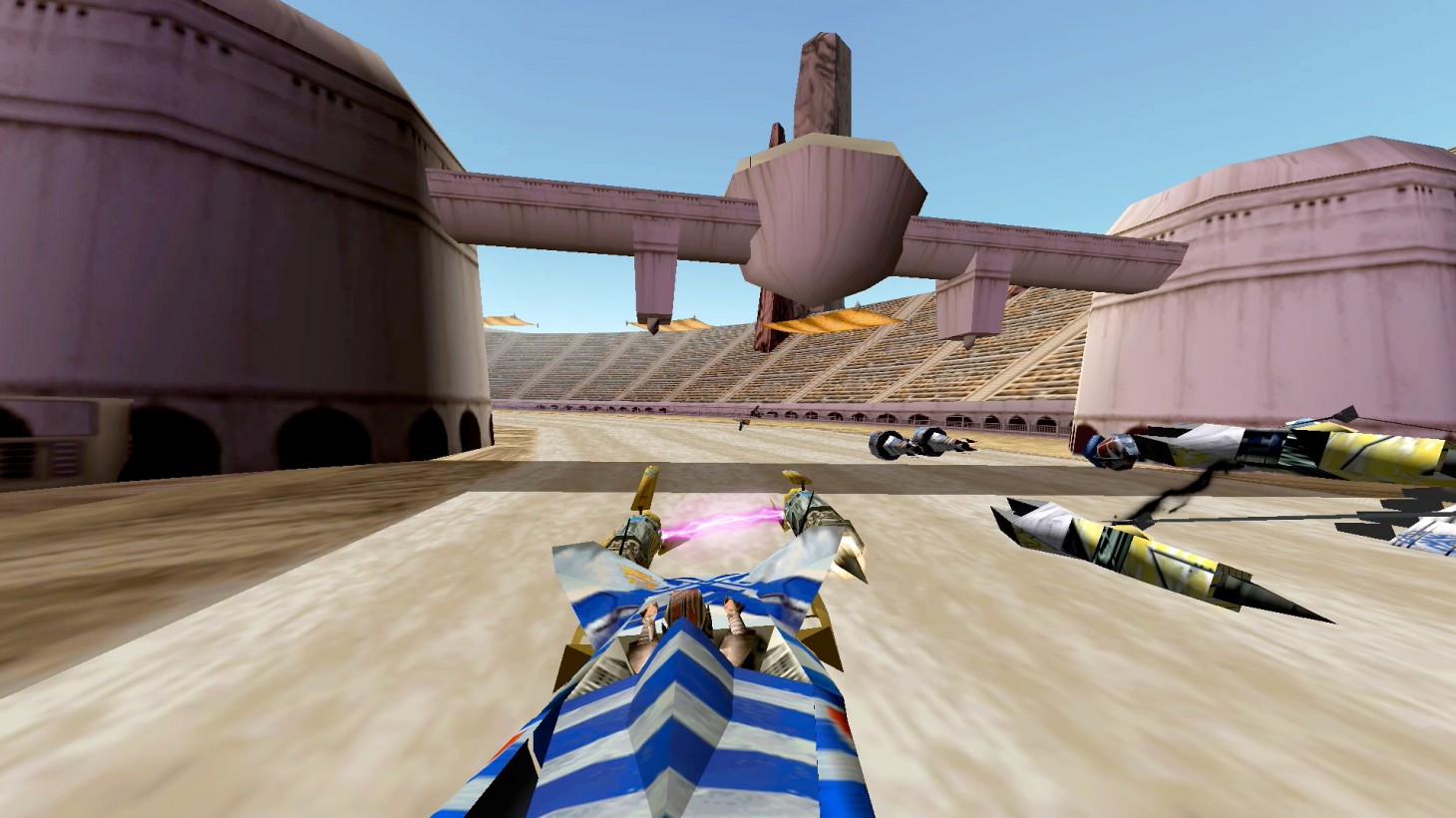 Star Wars Episode I: Racer Hits PS4 And Switch In May

Released more than two decades ago on Nintendo 64, Star Wars Episode I: Racer stood out to many as one of the better things to spin off of Star Wars: Episode I – The Phantom Menace. While that title would later come to other consoles, including Dreamcast, it largely disappeared until GOG brought it back on PC in 2018. It was recently announced that the podracing title would be coming to PS4 and Switch, but we finally have a date: May 12.

Star Wars Episode I: Racer features 25 playable characters including Anakin Skywalker and Sebulba, as well as tracks spanning eight different worlds. While both versions support local splitscreen multiplayer, the Switch version gives players the ability to compete in LAN races using multiple Switch consoles. As part of the updating process, Aspyr has uprezzed all of the FMV sequences in the game, remapped the controls to feel natural and responsive on modern controllers, and added Trophy support on PS4. 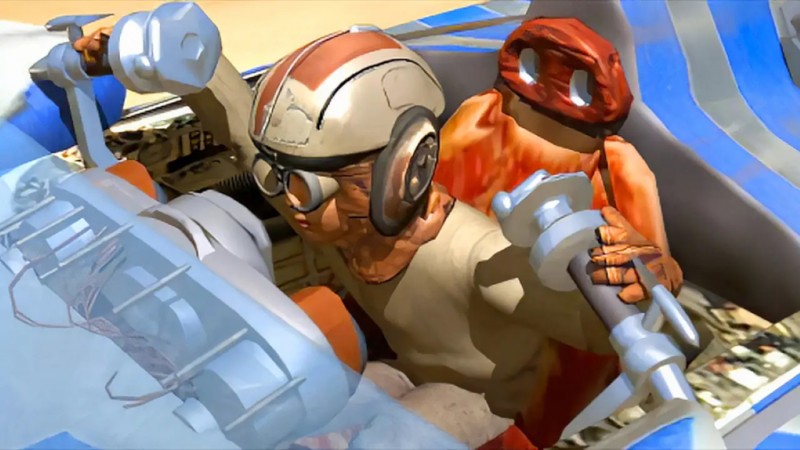 Now THIS is podracing!

Star Wars Episode I: Racer arrives on PS4 and Switch on May 12. 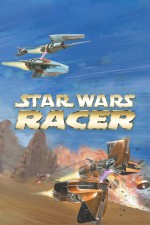