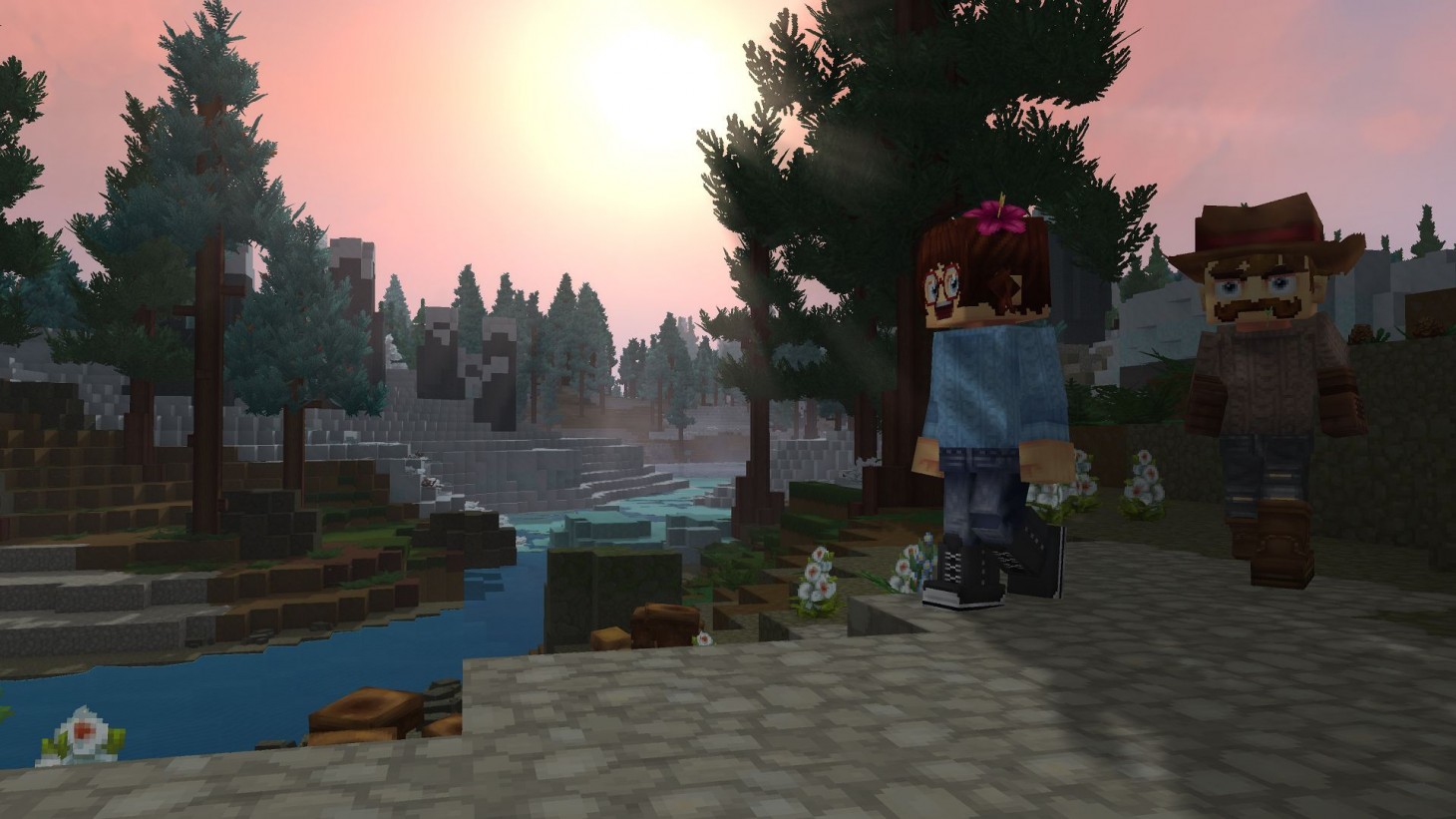 League of Legends developer Riot Games has been on a run lately. Last year, the company announced a couple of new games in the League of Legends universe, and earlier this month the studio released its hero shooter Valorant into beta. Now Riot is adding another game to its portfolio with Hypixel Studios Minecraft-inspired Hytale.

“We’ve known the team behind Hypixel Studios for several years, and from the start they’ve been the kind of visionaries that we aspire to support; a passionate studio committed to delivering a groundbreaking, genre-defining experience for players,” Riot Game’s president Dylan Jadeja said in a recent blog post. “Over the last 18 months, we’ve been fortunate to advise Hypixel Studios as they build toward their vision for evolving a game genre that reaches an incredibly diverse range of players around the globe. Now, as they prepare to enter the next chapter, we’re thrilled to take our partnership to the next level through this acquisition. We look forward to supporting Hypixel Studios’ journey through the development process, helping them grow, and learning from them as well.”

The purchase is now complete, and Riot Promises that Hypixel Studios will retain its operational structure, even as it hires to fill new roles. Undoubtedly, this will give Hytale a boost as Riot can throw a bigger development and marketing budget behind the game. Both companies are still planning to release Hytale for everyone sometime in 2021. 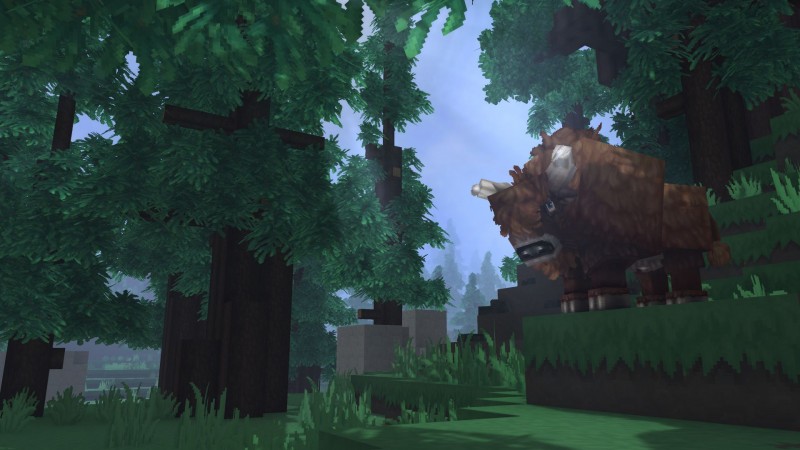 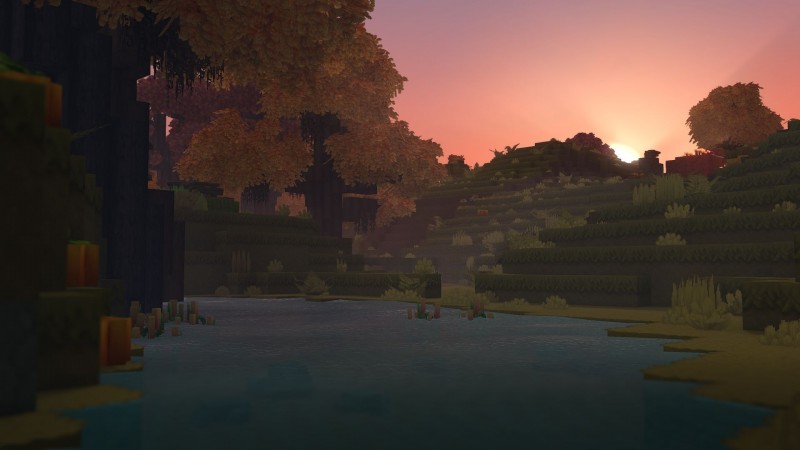 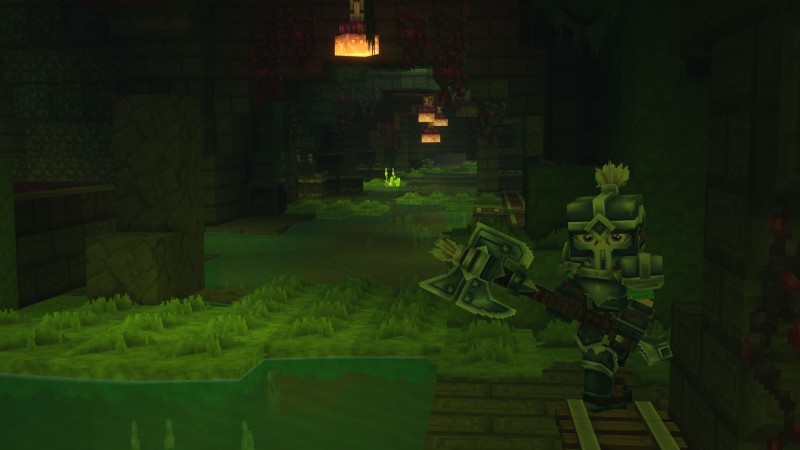 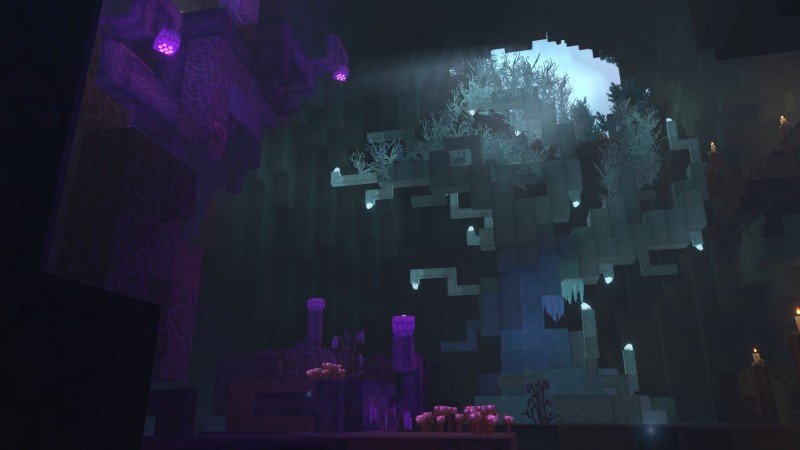 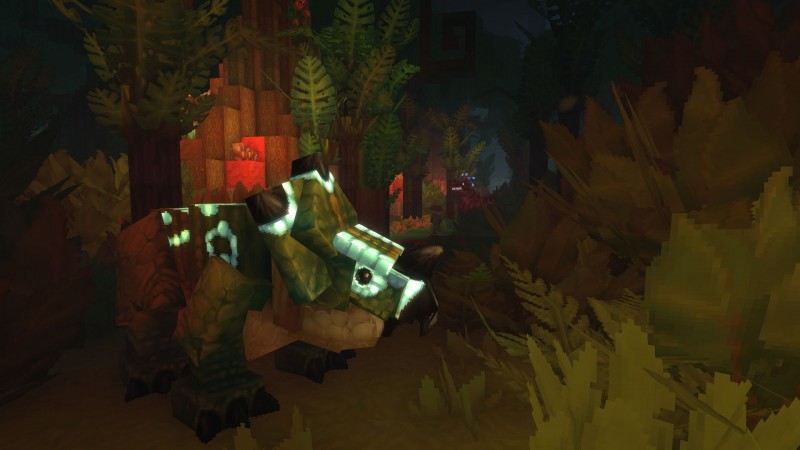 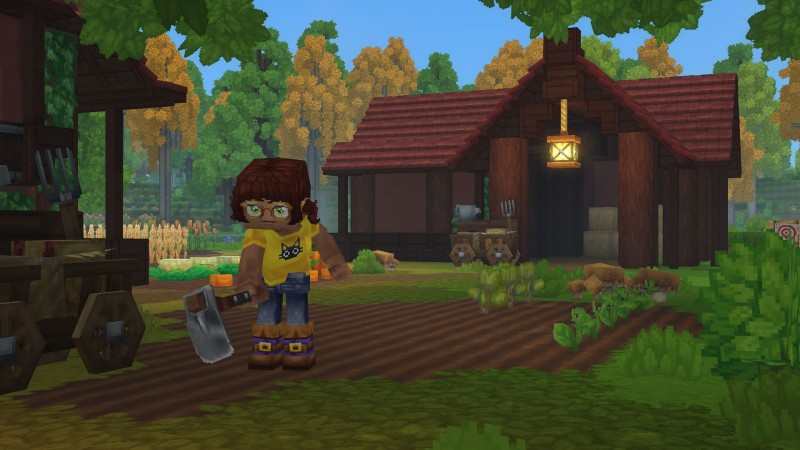 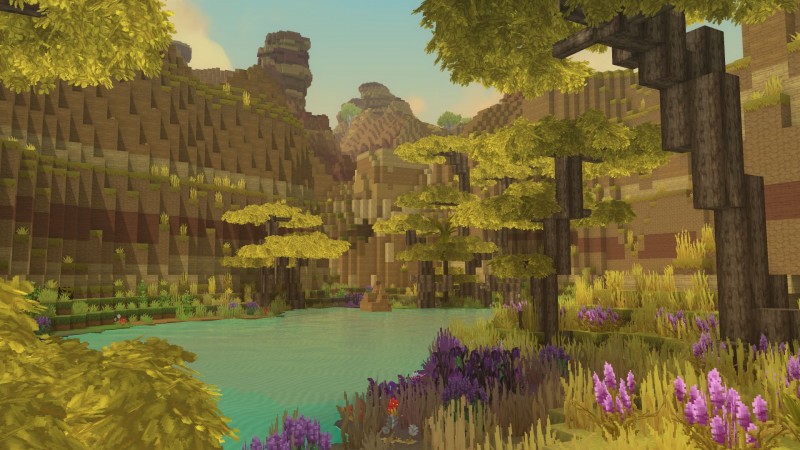 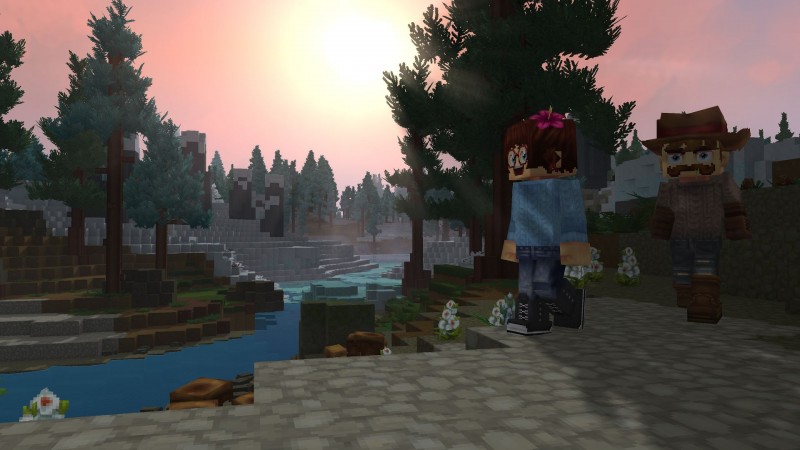 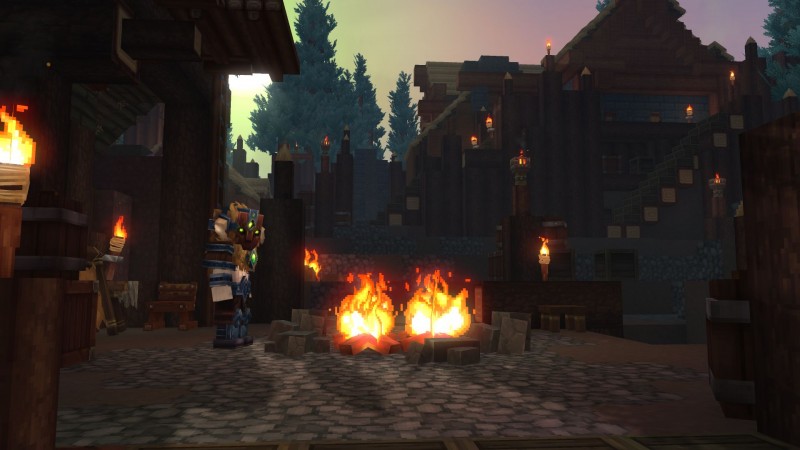 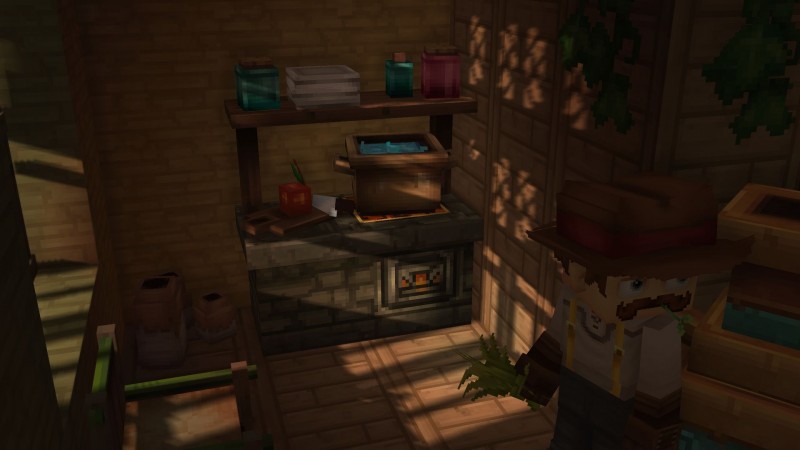 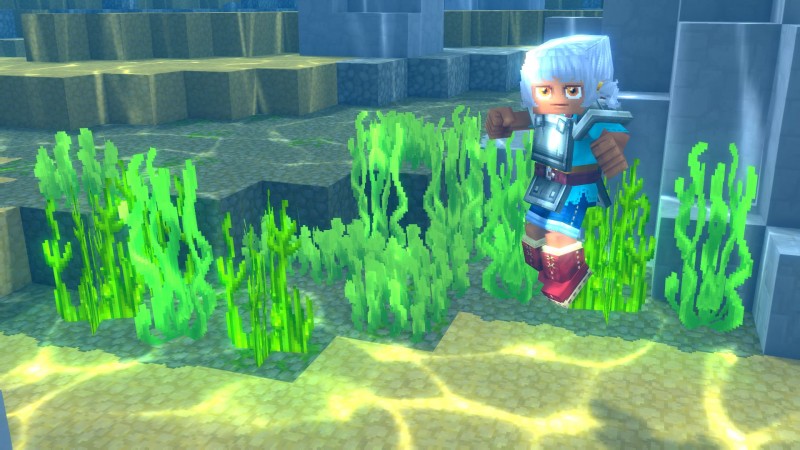 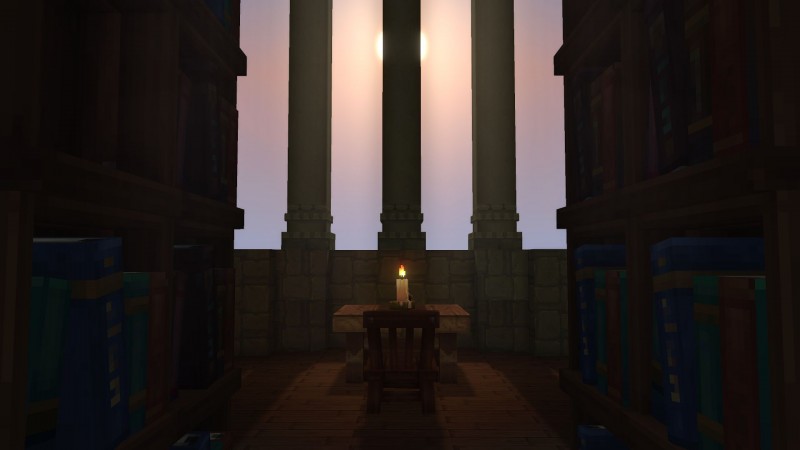 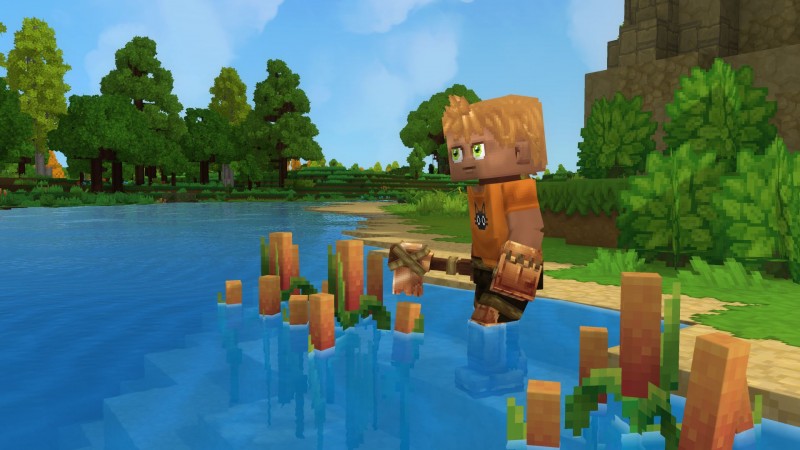 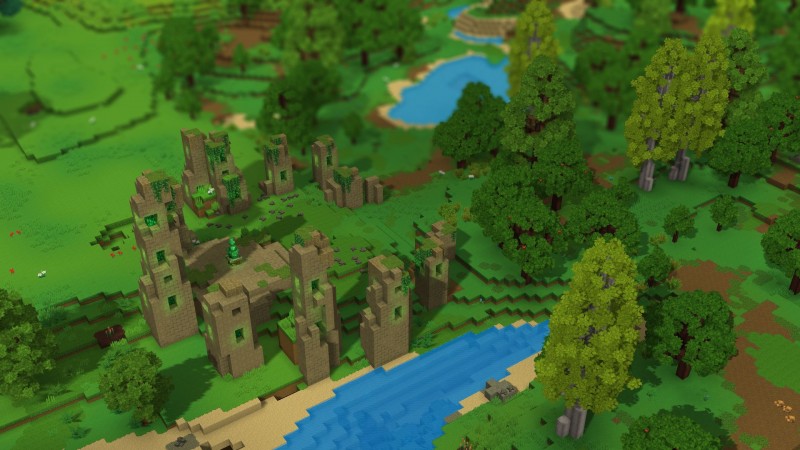 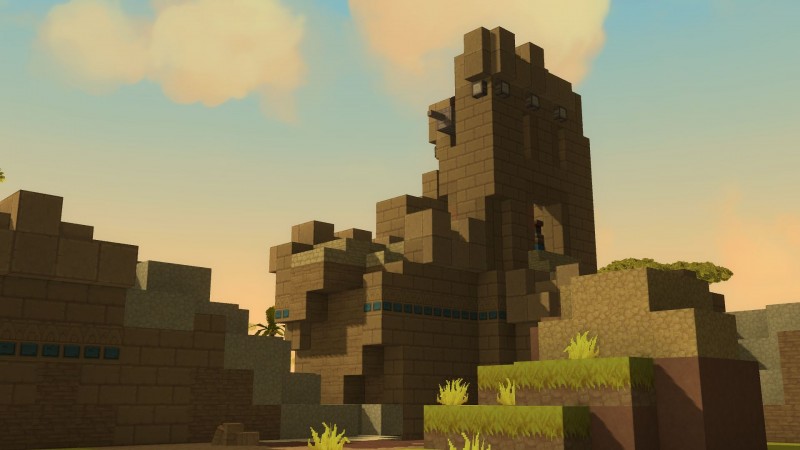 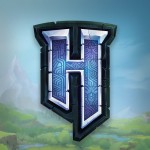