Although the release dates for the PlayStation 5 and Xbox Series X haven't been announced yet, System Redux is coming out this holiday season, possibly making it a launch title for the home consoles. No word yet if the remaster will also be coming to PC.

System Redux not only features a graphical upgrade courtesy of the new systems, it also adds new gameplay and story content, some of the latter of which can be seen in the trailer above.

For more on the game, which reviewer Javy called "brilliant," check out his review. 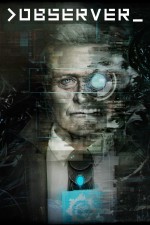 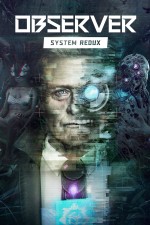