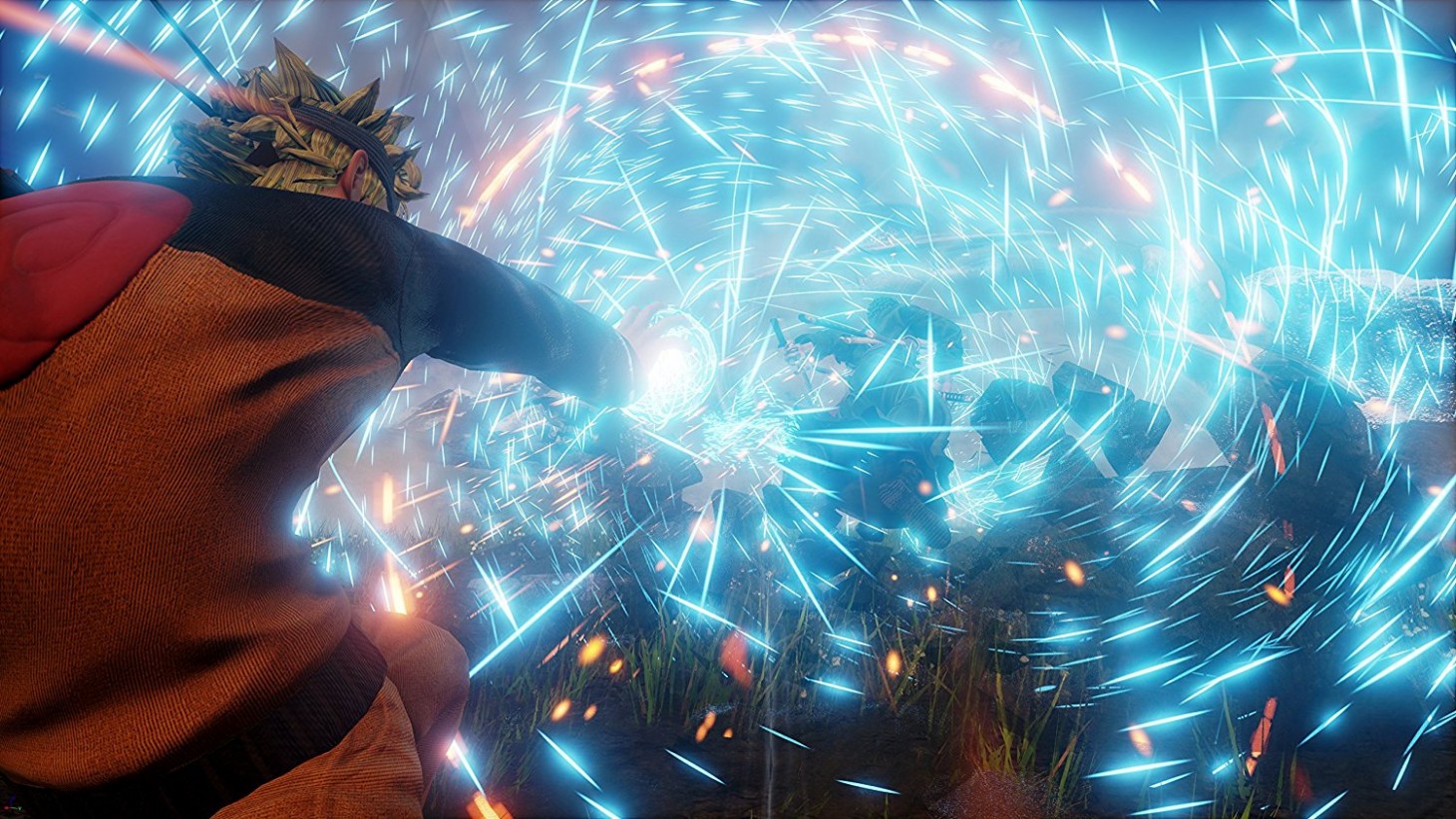 The ambitious anime crossover fighting game, Jump Force, has been announced for Nintendo Switch. The Switch version allows for up to six players to play locally using Joy-Cons.

This Deluxe Edition includes the base game, plus the Characters Pass, which brings the total roster up to more than 50 fighters from various Shōnen Jump manga and anime series including Dragon Ball Z, Naruto, Yu-Gi-Oh!, Yu Yu Hakusho, Bleach, and more.

Jump Force: Deluxe Edition is set to hit Switch sometime in 2020. For more on Jump Force, check out our review.