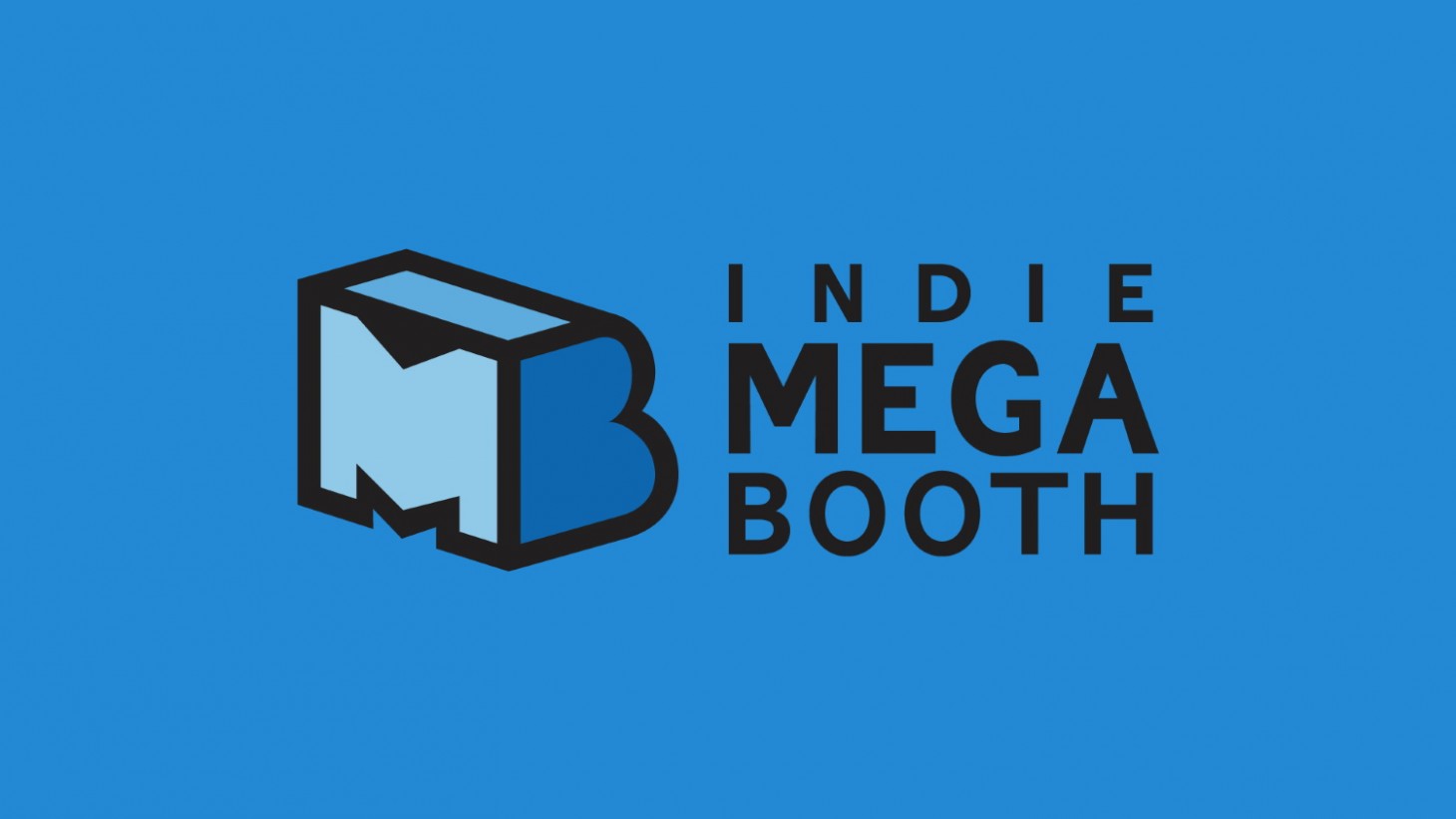 Indie Megabooth Goes On Indefinite Hiatus Due To Event Cancellations

Whether you were at a PAX, GDC, or E3, Indie Megabooth has been a strong supporter of the independent video game development community, and a mainstay on convention showfloors since 2011. However, with the continued cancellation of events due to the rapid spread of the coronavirus COVID-19, the organization has announced it is sunsetting for the duration of the pandemic and going on indefinite hiatus beginning in May.

Indie Megabooth founder Kelly Wallick shared a letter on the official site titled, "Farewell (For Now)." In the letter, she announced the Indie Megabooth organization is holding a "Going Away (for now)" sale on Steam. The sale is set to take place between May 5 and May 12, and will feature more than 100 games from Indie Megabooths past and present. At the conclusion of the sale, the developers participating will do a "pay what you want" revenue share to support the team at Indie Megabooth, but Wallick has also set up a PayPal link where people can contribute directly to Indie Megabooth. All proceeds will help the team wrap up financial obligations, provide maintenance going forward, and help the team transition.

Founded in 2011, the Indie Megabooth has been an ally of the independent video game development scene by creating support networks for developers and publishers, and giving them avenues to reach an audience. At each traditional show, Indie Megabooth featured more than 75 indie games in a concentrated area to attract both fans and media. To date, the organization has featured more than 700 independent games, including now-beloved titles such as Hyper Light Drifter, Dead Cells, Hotline Miami 2: Wrong Number, and Night in the Woods, at events across the globe. The Indie Megabooth was scheduled to have a presence at GDC 2020, but due to the COVID-19 pandemic, that event was postponed to August, meaning the most recent Indie Megabooth was at PAX East 2020 from February 27 to March 1.