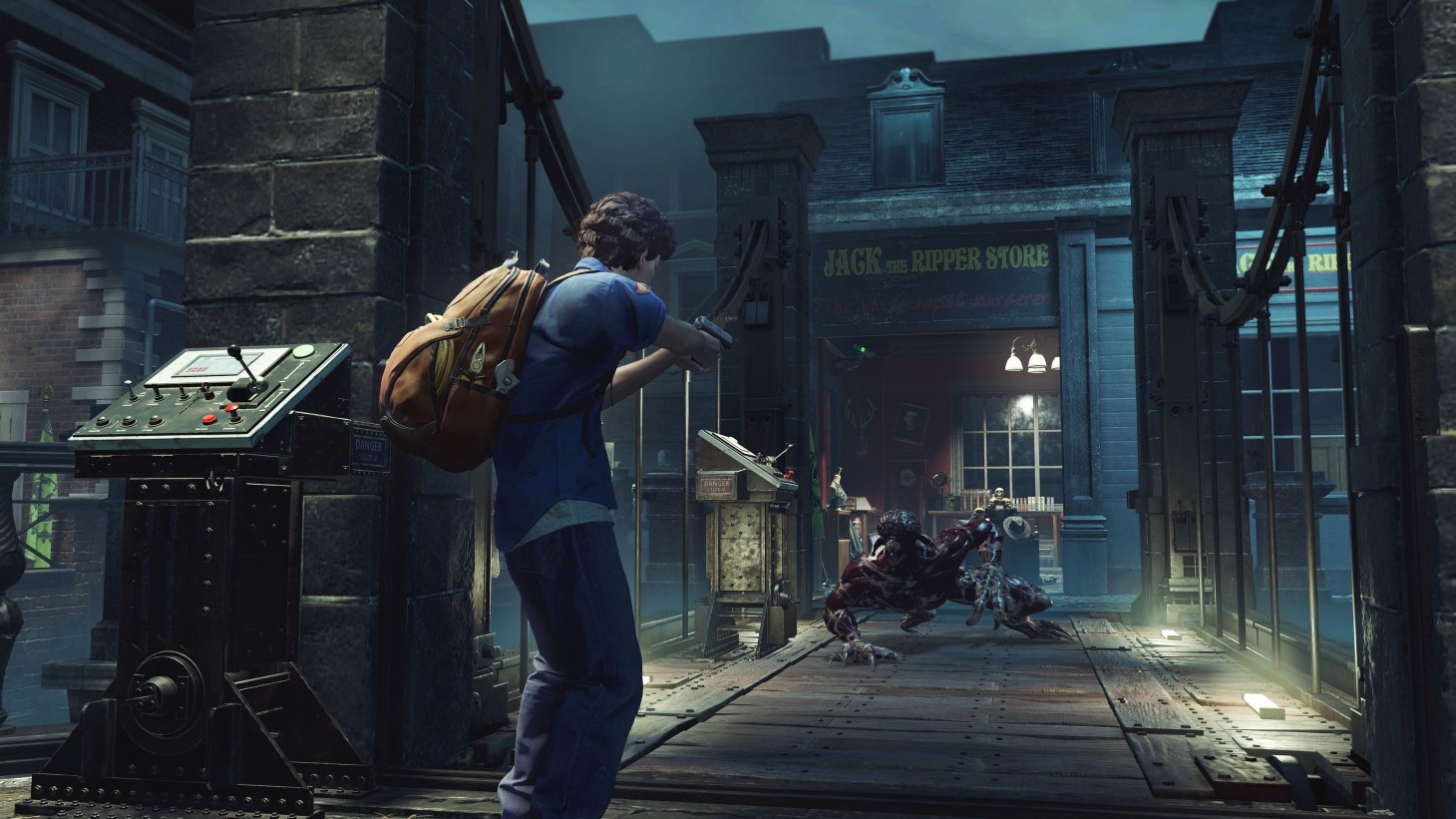 Resident Evil has traditionally been a survival-horror franchise with a focus on moody isolation, which runs counter to the idea of online multiplayer modes. However, Resident Evil 3 includes an online asymmetrical 4v1 mode called Resistance that actually does a stellar job capturing the horror inherent in the series. In Resistance, a group of four survivors works together to escape the sadistic tests set up by the Machiavellian Umbrella corporation. Meanwhile, a single player-controlled mastermind works from the shadows to keep you in line and destroy your morale. It's more fun than I suspected and might be worth your time.

Each match is split into three stages where survivors work to complete various goals. In the first stage, you scour the environments for keys to unlock the next area. In the next stage, you hack a series of computers while avoiding monsters. And in the final stage, you race across the map and work to destroy a number of experimental equipment. As players take down roaming zombies and other enemies they earn Umbrella cash that can be used to buy new weapons, herbs, and other tools at the beginning of each round.

For my first match, I play as the absurdly named Martin Sandwich. All of Resistance’s survivors have their own unique skills, and Martin is an engineering genius who can disable traps around the battlefield and use his flash baton to stun enemies. Using one of Martin’s skills, I ping the environment, which highlights objects on the map for the rest of my team. However, when I wander too far from the group I become an easy meal. It’s hard to play Resistance as a lone wolf, and teams of survivors need to stick together to survive.

Martin is a good example of a support character, but if you want to be on the front lines, you can play as someone like Samuel Jordan. This young bruiser used to train as a boxer, which makes him an ideal shield for the rest of the team. I love Sam’s dash punch, which allows him to quickly close in on zombies. Sam is also skilled in the use of melee weapons, such as bats and sledgehammers, which easily tear through groups of undead monsters.

Playing as a survivor is only half of the Resistance experience, and I probably had the most fun when I jumped into the shoes of a mastermind. The mastermind works behind the scenes laying traps and working to prevent the survivors from escaping before time runs out. Masterminds start with a complete view of the map and can see the location of all the survivors' goals. They are also dealt a hand of random cards, which can be used to summon various monsters or lay trip mines. Masterminds can also get their hands dirty by directly controlling anything they spawn, but I felt that I was just as effective when I let my spawn run wild.

Iconic villains such as Annette Birkin and Ozwell Spencer return for the role of mastermind. During my turn at the controls, I play as Alex Wesker and I laughed with demented glee as I unleashed a small army of zombie dogs on a group of unwitting survivors. Each mastermind has their own ultimate attack, which allows them to do things like unleash Tyrants onto the battlefield or set up deadly laser fields that kill anyone they touch. Alex’s ultimate is a monstrous plant, which looks a bit like Plant 42 from the original Resident Evil. This plant’s vines whip out in all directions and it devours two survivors before they finally subdue my creature.

Over the years, Capcom has experimented with a lot of different multiplayer modes within the Resident Evil universe, but they have rarely left a lasting impact. However, I started having fun with Residence the moment I picked up the controller. Coordinating with a group of survivors is a lot of fun and manages to remain tense and scary. Meanwhile, the mastermind offers a more strategic level of play that we haven’t seen in a Resident Evil game before, but one that I’m actually interested in exploring more when Resident Evil 3 launches. We’ll have to wait for the final release to see if Resistance has staying power, but this is the most promising new mode we’ve seen from the series in a long time. Stay tuned for our upcoming review. 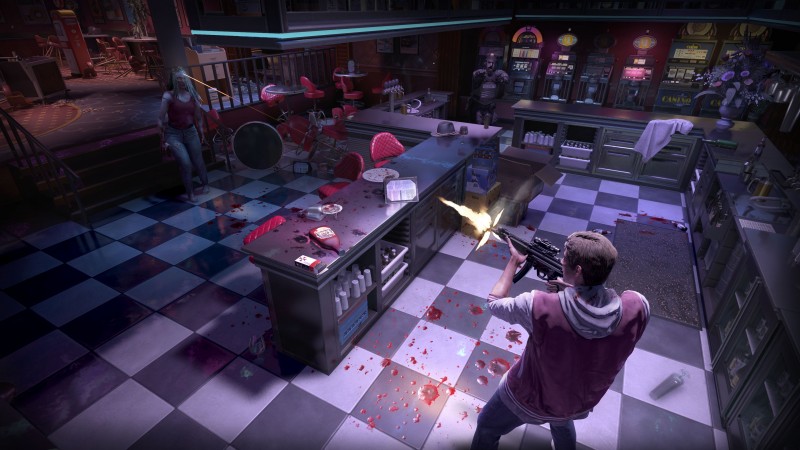 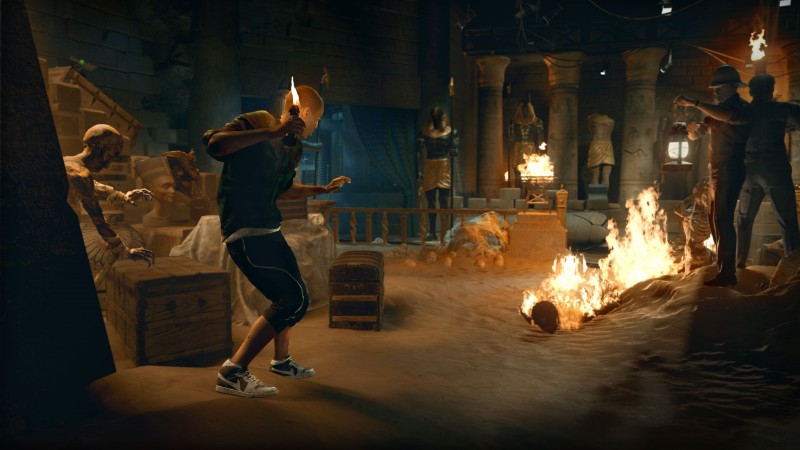 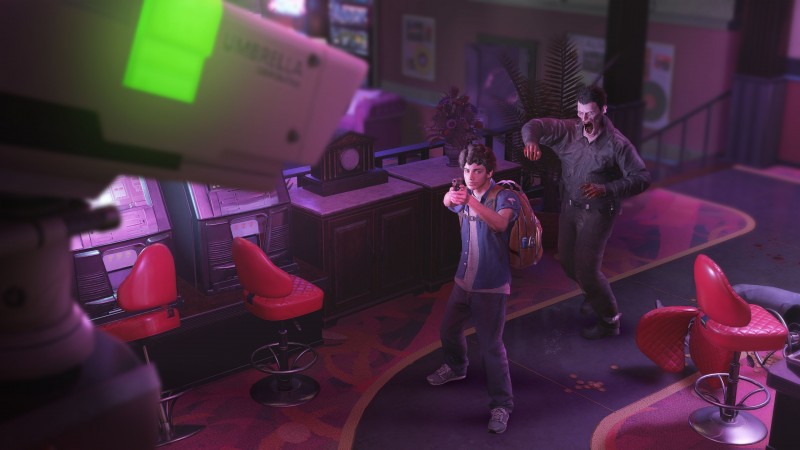 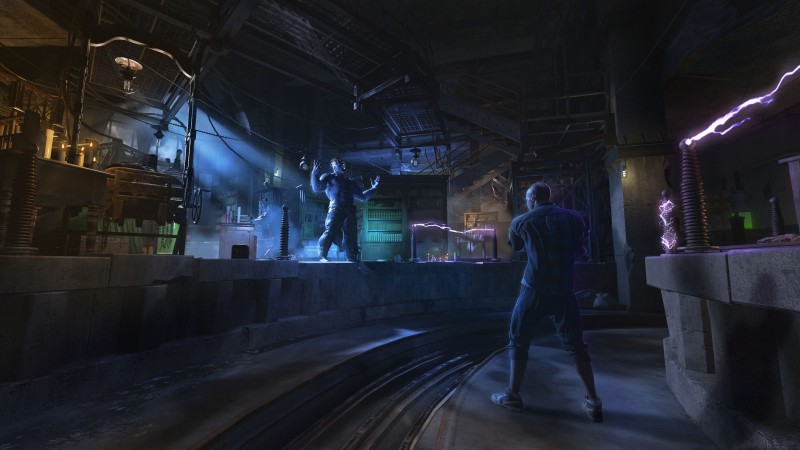 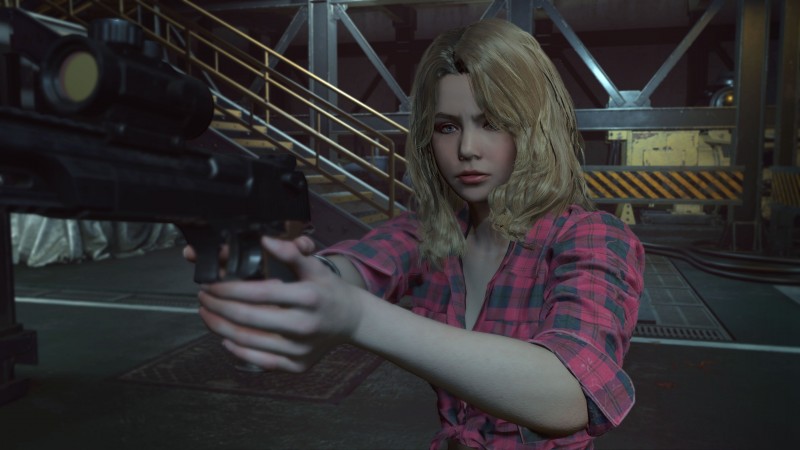 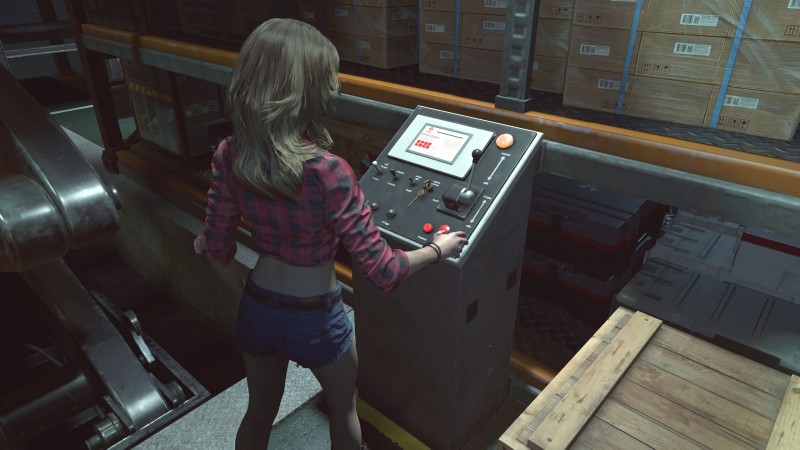 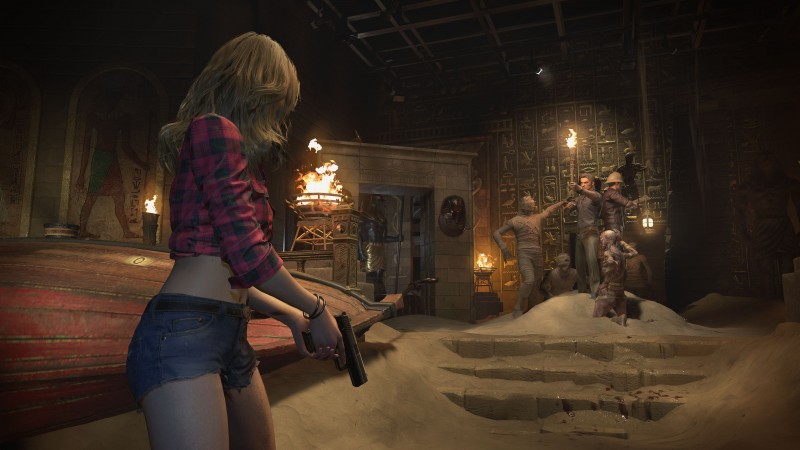 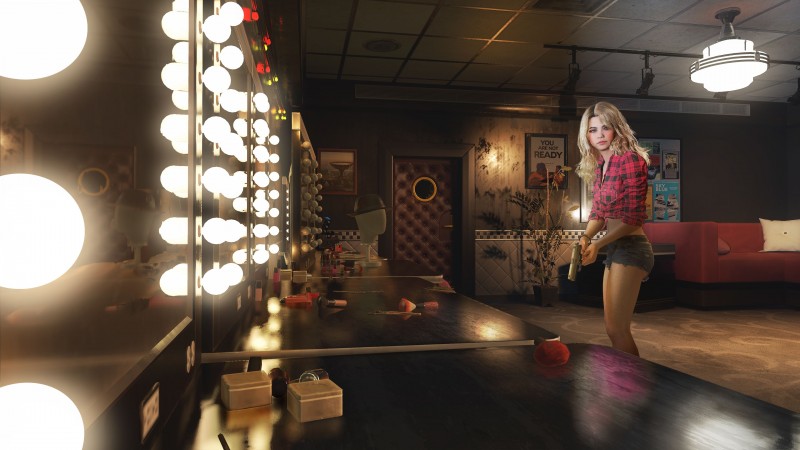 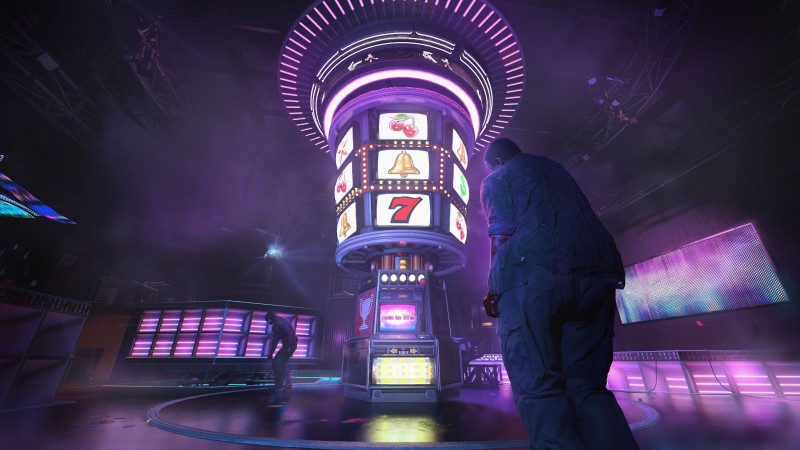 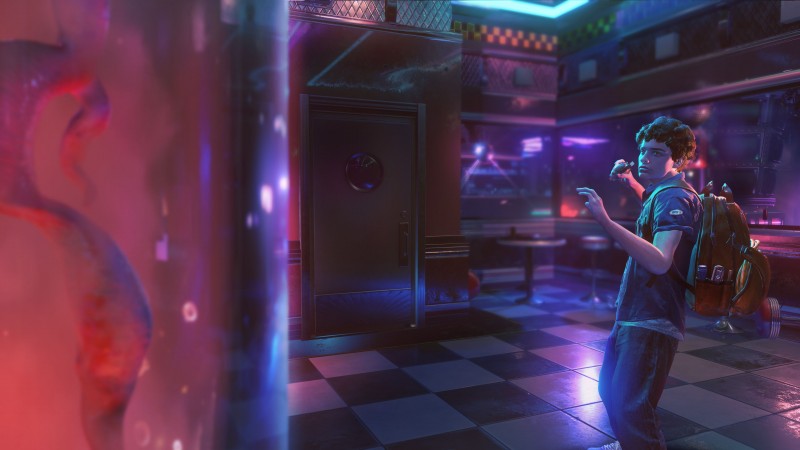 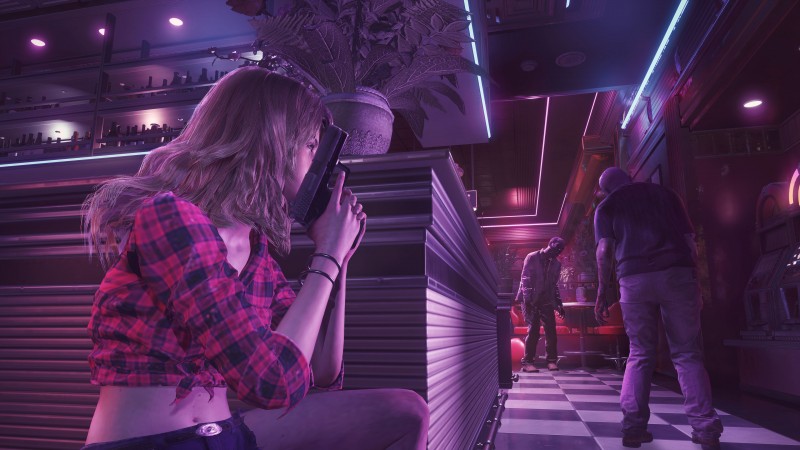 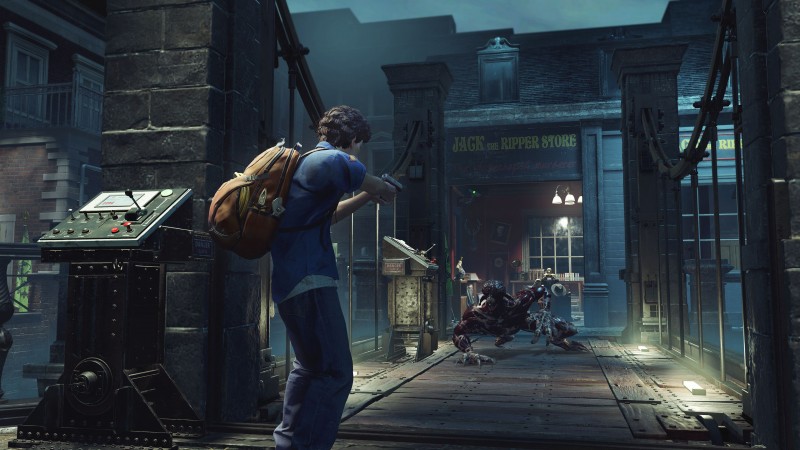 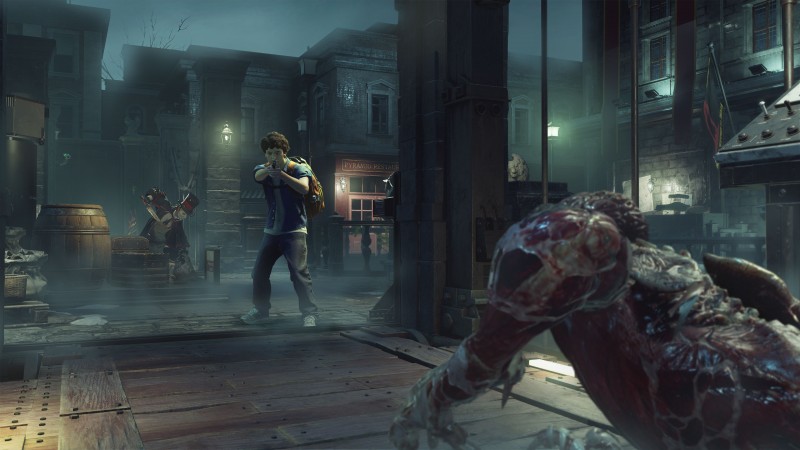