Capcom has announced two separate chances for you to get your hands on Resident Evil 3 before it comes out on April 3 (PS4, Xbox One, and PC).

The game's demo – featuring Jill Valentine, Carlos Oliveira, and a terrifying Nemesis – is out this Thursday, March 19 (12 a.m. Eastern on Xbox One and 1 p.m. Eastern on PS4/PC).

The demo also includes an exclusive, post-completion cinematic trailer, as well as an interesting side challenge: Twenty Mr. Charlie statues are strewn throughout the demo for you to find (with an onscreen counter that keeps track of your tally). There's no word on what will be your reward if you get them all. 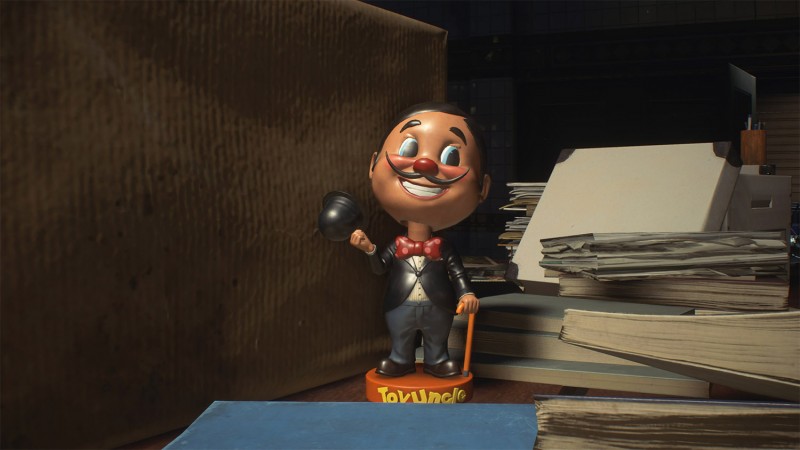 Resident Evil 3 includes the Resident Evil Resistance multiplayer online component, where a single player-controlled mastermind tries to wipe out four players in a certain amount of time by unleashing bioweapons and setting traps.

Capcom is starting an open beta for Resistance, starting on March 27 (3 a.m. Eastern on PS4/Xbox One and 1 p.m. Eastern on PC) that runs until the game launches on April 3. Participants can play as Daniel Fabron, one of the four masterminds in the mode, and one of four of the final game's six survivors.

For more on the game, check out our hands-on impressions in this episode of New Gameplay Today.