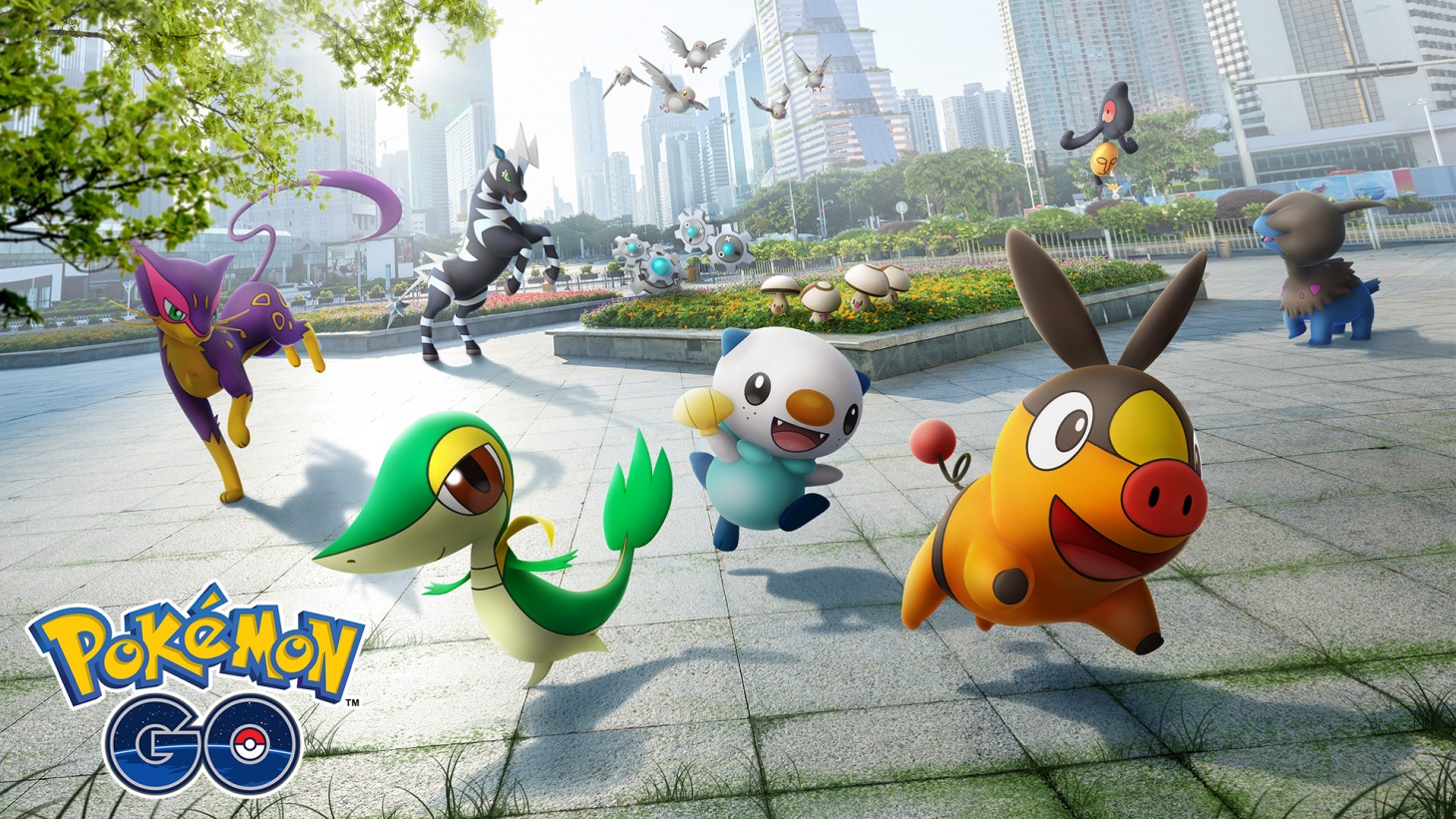 Pokémon Go is one of the most popular social gaming experiences out there, but it now needs to scale back the social interactions as the world deals with the COVID-19 pandemic. Last night, developer Niantic issued a statement that addresses the outbreak, and what players can expect from Pokémon Go. The message states that "the safety of our global player community is our top priority. COVID-19 is challenging us and the world to adjust. We’re putting our focus on expanding features and experiences in our games that can be enjoyed in an individual setting and that also encourage exploration!"

Niantic isn't turning off raids or other aspects of the game, but is giving trainers the ability to do more on their own. First up, trainers should go into the Pokémon Go store where they'll find a new incense gift that only costs one gold. This 99 percent discount gives players 30 incense items. When one is put into use, the time it lasts is doubled from 30 minutes to an hour. Incense ups the number of Pokémon players will be able to catch in an area, even if they are out in the middle of nowhere where nothing ever spawns.

All normal Pokémon habitats will generate more spawns, another move that limits the trainer's need to move around.

Next up, you'll still need to walk around with incubators to hatch eggs, but the distance you need to travel to accomplish this feat has been cut in half. A 10k egg only needs to be walked 5.

While you'll need to be near PokéStops to spin them, Niantic is upping the number of gifts that are handed out, meaning you'll be able to send friends much-needed items long distance, and they'll hopefully return the favor.

Lastly, the planned community day for March 15 that would give players a chance to catch a shiny Abra has been postponed indefinitely. Again, Niantic isn't removing any elements from the game. The company announced that Cobalion and Lugia are returning to raids starting March 17, and also will add Genesect to a special Research task starting on March 20. As trainers take on these challenges, be mindful of the safety of others and yourself.