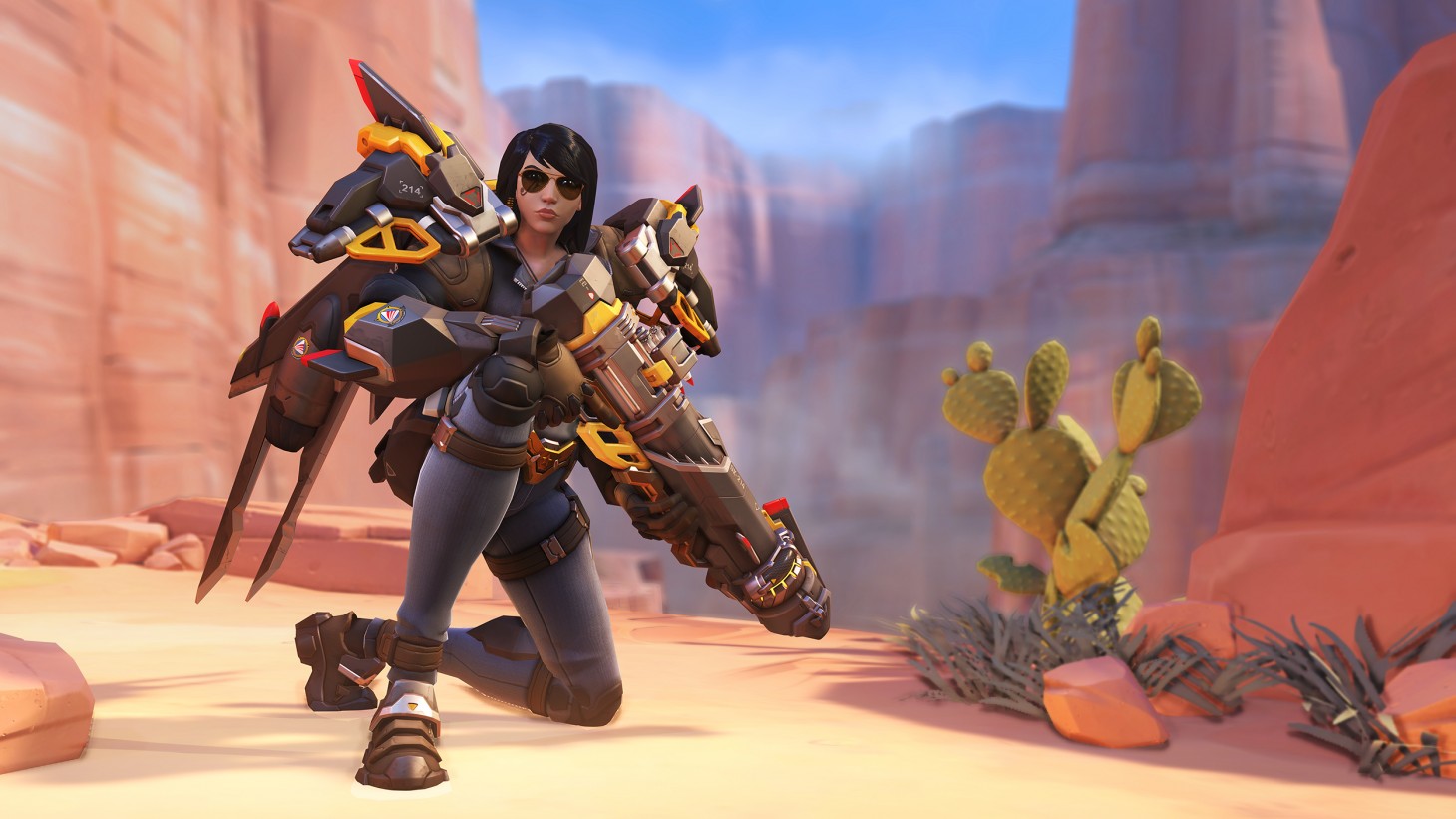 Like clockwork, Overwatch is back with another Archives event, but this one is a little different. Although players will be entering the same Archives Brawls from previous years, extreme modifiers to both the enemies and players should make them play out differently.

In the first week of the event, which kicks off now, two Uprising missions are unlocked. In one, the enemies you square off against will drop lava on death. In the other mission, you have 50 percent of your normal health, yet you deal more damage.

In the second week, players can take on two Retribution missions. The enemies in the first can only be damaged if you land a critical hit. In the second mission, enemies only sustain damage if you are near them.

The final week of Archives brings two Storm Rising missions. The first must be played without support heroes. Don't worry, you can heal yourself by dealing damage. In the second mission, some enemies are enraged. If you kill them, you spread the rage.

All of your wins during this period will help you unlock three legendary skins. For week one, nine wins gets you an epic Holi Symmetra skin. Week two is an epic Rustclad Torbjorn. And week three delivers an epic Bear Mei.

If you have the gold or are lucky in loot crates, you can purchase or unearth five new legendary skins, along with additional icons, emotes, and sprays. You'll have until April 2 to snatch them up. You can see some of skins and sprays below: 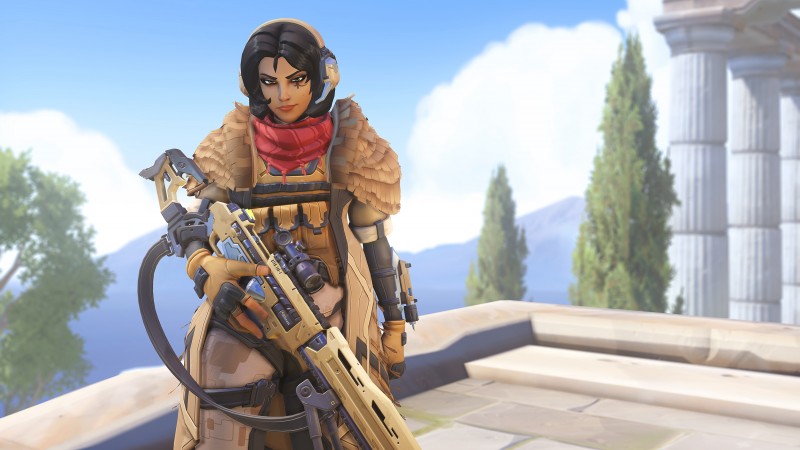 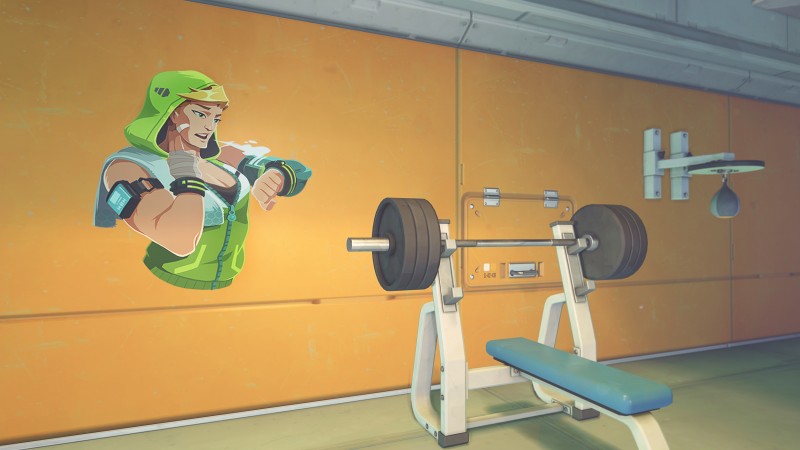 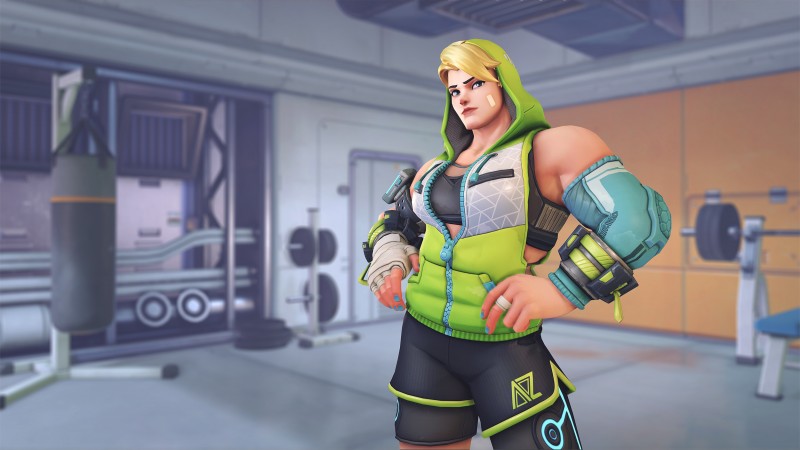 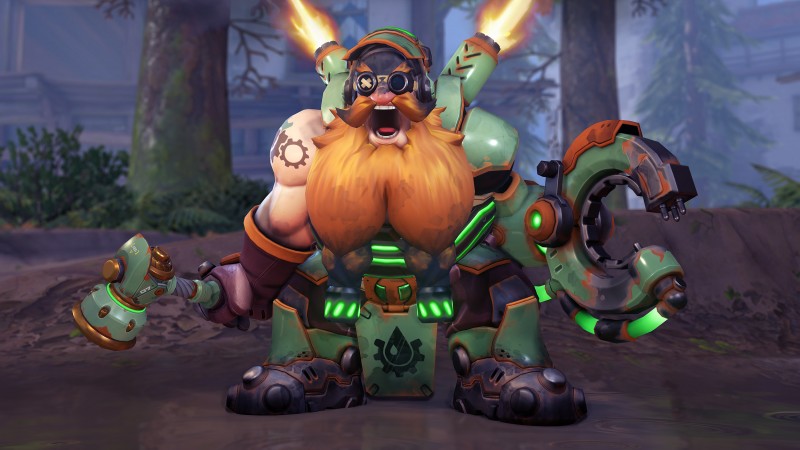 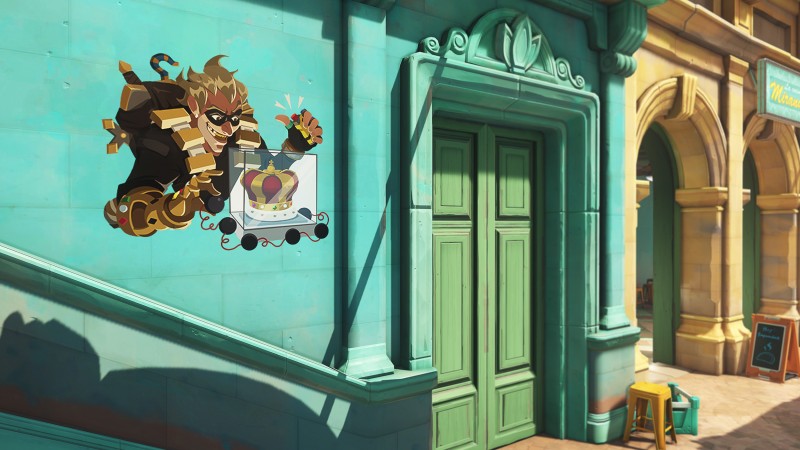 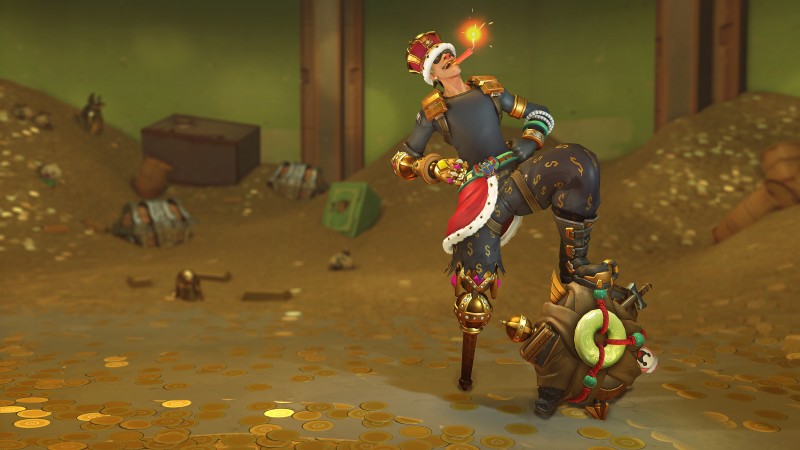