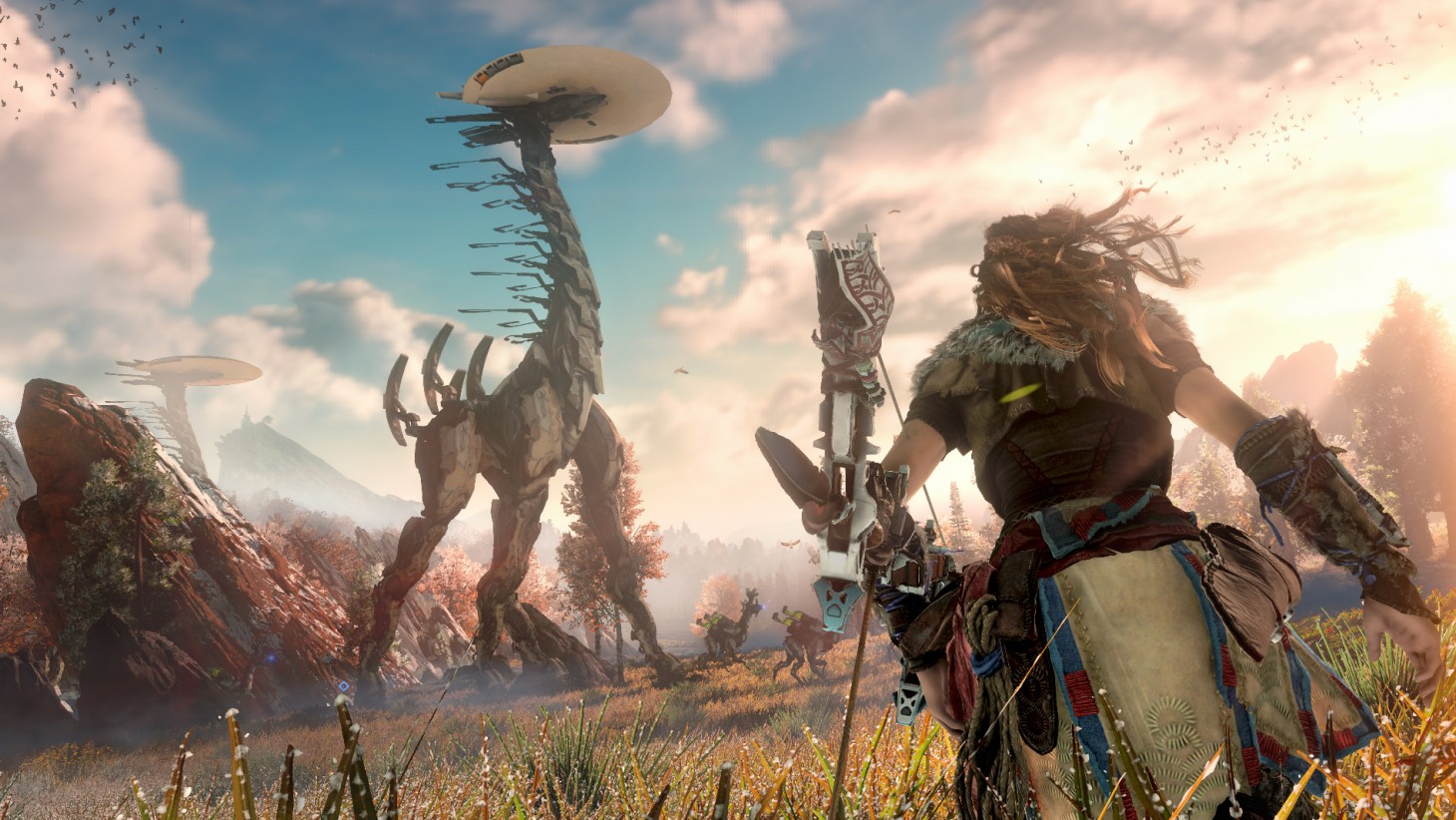 PlayStation's head of Worldwide Studios Hermen Hulst today announced via PlayStation Blog that one of the most beloved exclusive titles of the PS4, Horizon Zero Dawn, is coming to PC this summer. Not much more information is available at this time, but Hulst, the former managing director of Horizon Zero Dawn developer Guerrilla Games, tells PlayStation Blog that the new studio directors at Guerrilla will have more details soon.

While bringing first-party titles to PC has become the rule rather than the exception for competitor Xbox, Hulst says this will remain on a case-by-case basis for PlayStation's first-party titles. "[Releasing] one first-party AAA title to PC doesn’t necessarily mean that every game now will come to PC," he says. "In my mind, Horizon Zero Dawn was just a great fit in this particular instance. We don’t have plans for day and date [PC releases], and we remain 100% committed to dedicated hardware."

Horizon Zero Dawn released in 2017 in close proximity to The Legend of Zelda: Breath of the Wild and Persona 5, and several months before Super Mario Odyssey. Even launching in a year with so many beloved titles, Horizon Zero Dawn was a legitimate Game of the Year contender thanks to its excellent world design, unique encounters, and terrific quests. You can read our review here.

We don't know exactly when Horizon Zero Dawn will hit PC, but Sony says fans should expect it this summer.