Activision has confirmed Warzone and announced that it's coming out tomorrow. Details below such as the 150 player count, Plunder mode, and that you don't have to own the full game are correct.

Warzone goes live on March 10, 8 AM (PDT) for existing Modern Warfare owners, and later at 12 PM (PDT) for everyone.

The company's official blog has more details about Warzone, including its city location – Verdansk, the vehicles involved, Contract objectives, progression, and more.

Also stay tuned for our livestream of the mode tomorrow.

It looks like we're a step closer to the release of the long-rumored Call of Duty battle royale mode, Warzone. YouTuber Chaos posted a gameplay video of the mode, which has since been taken down.

The video contained several details, however, including that it's free-to-play, supports up to 150 players (with solo, duo, and trio squads), you don't need to own Call of Duty: Modern Warfare to participate, and it features cross-platform play among the PS4, Xbox One, and PC.

Warzone uses classic COD maps such as Terminal, Broadcast, Scrapyard, and Overgrown, and features two modes. One is a traditional battle royale, the other is called Plunder. This one is respawn-based and includes collecting cash and spending it for killstreaks and revive tokens.

Activision has yet to officially announce Warzone or its release date. However, given that Chaos says he played it at a pre-release event, perhaps it could be out in the wild soon. 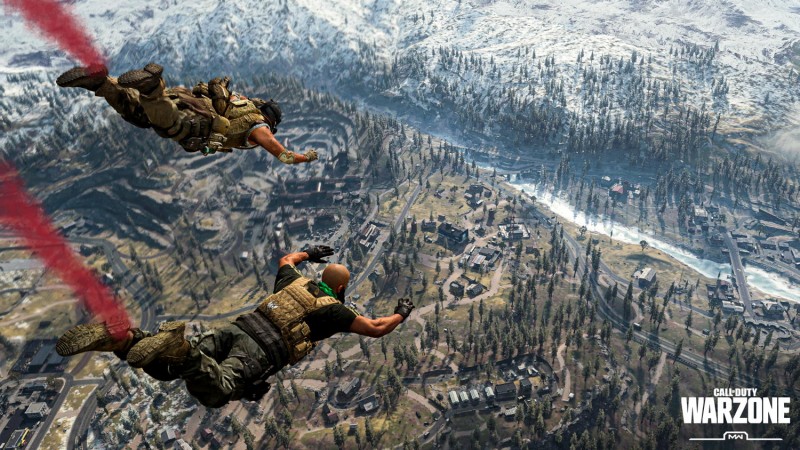 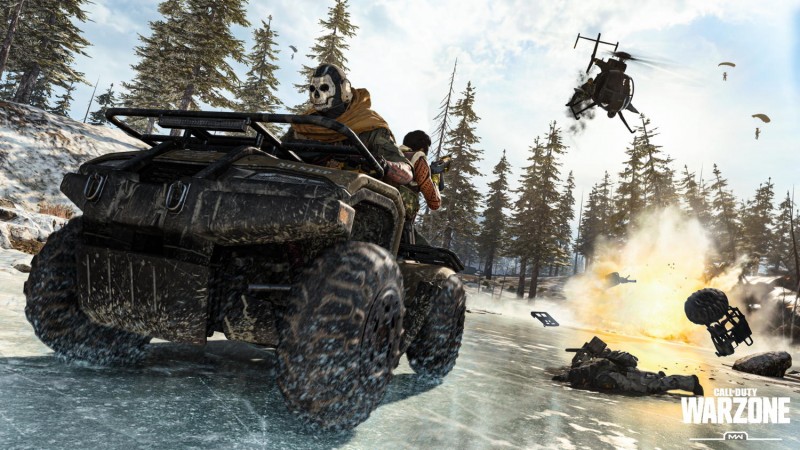 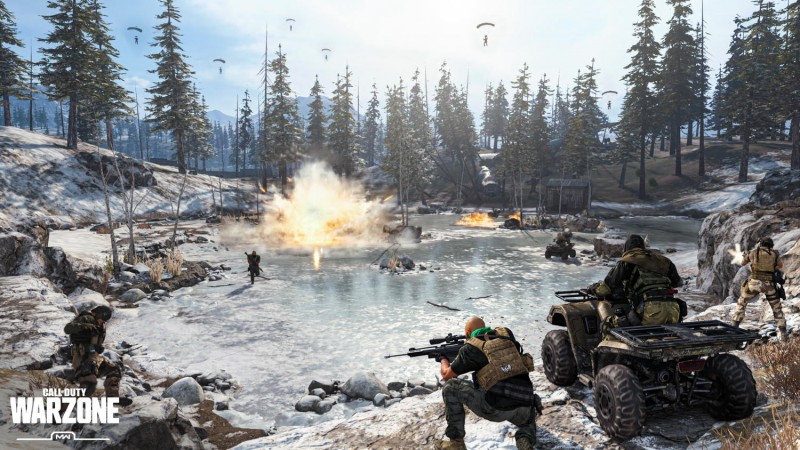 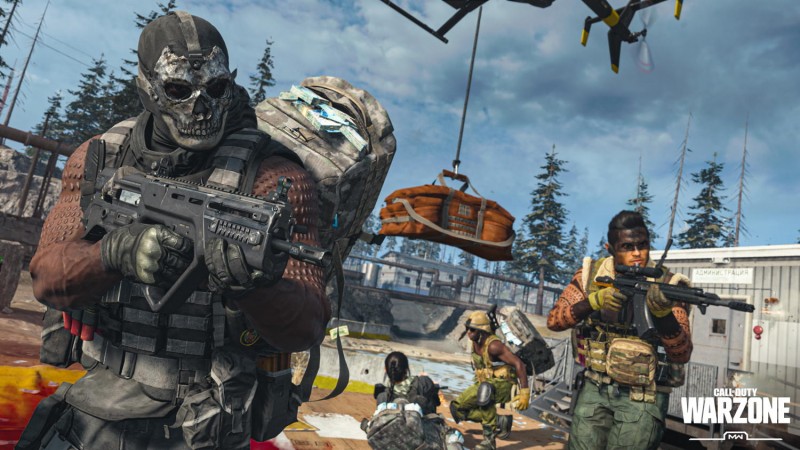 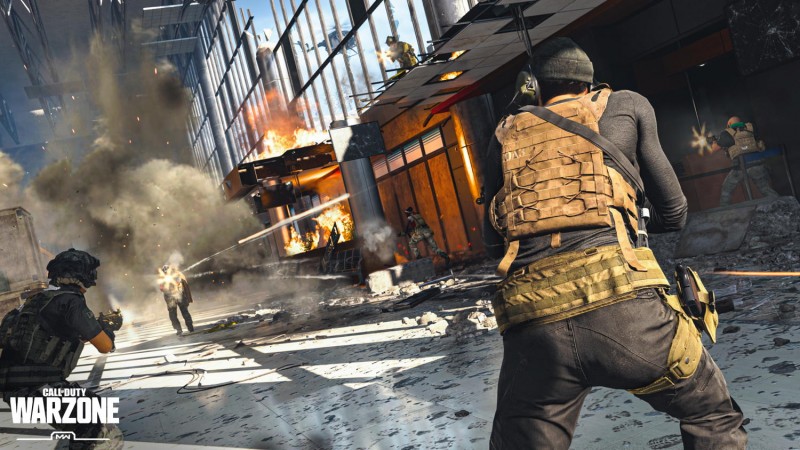 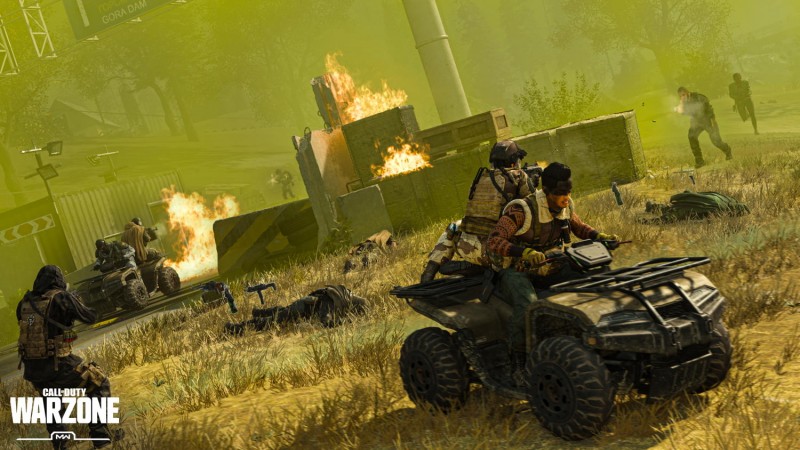 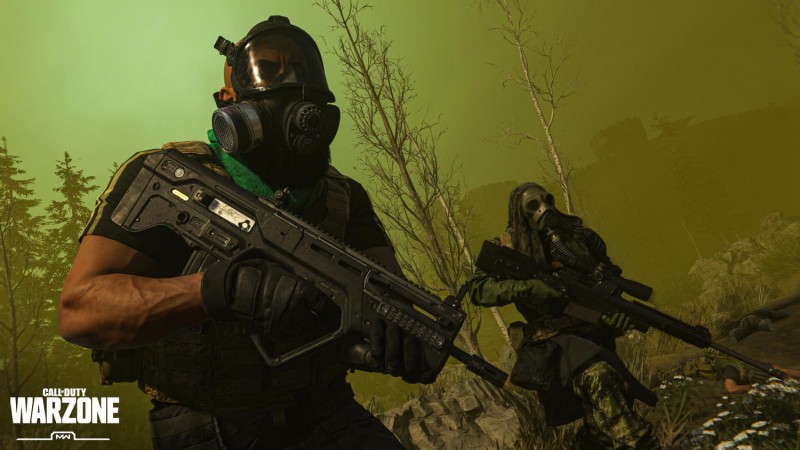 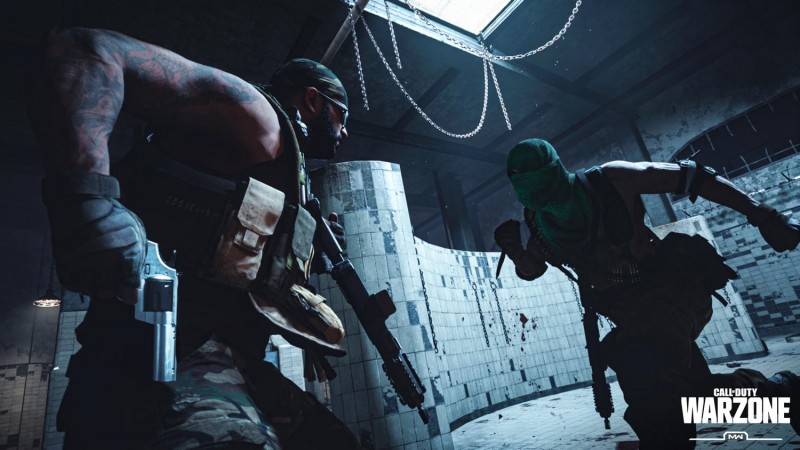 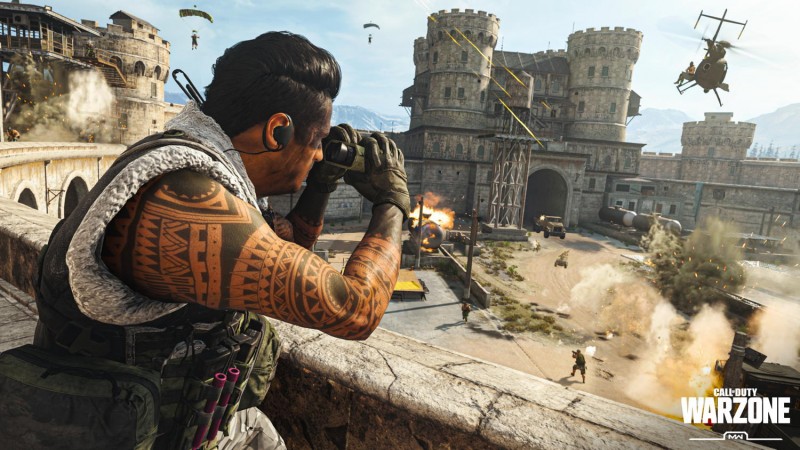 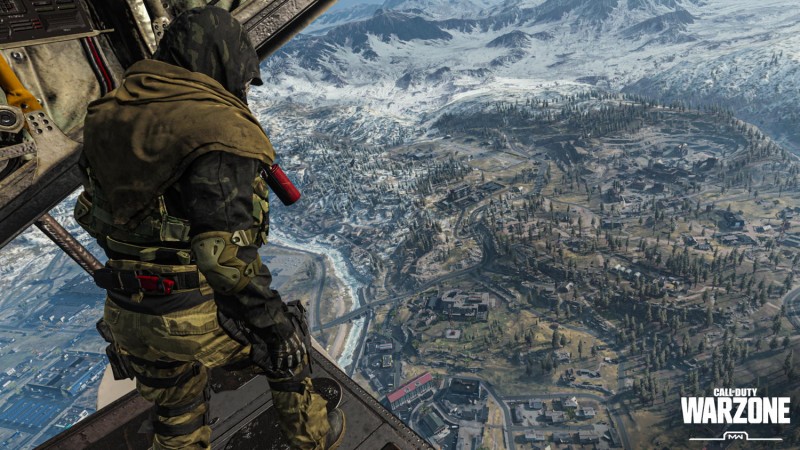 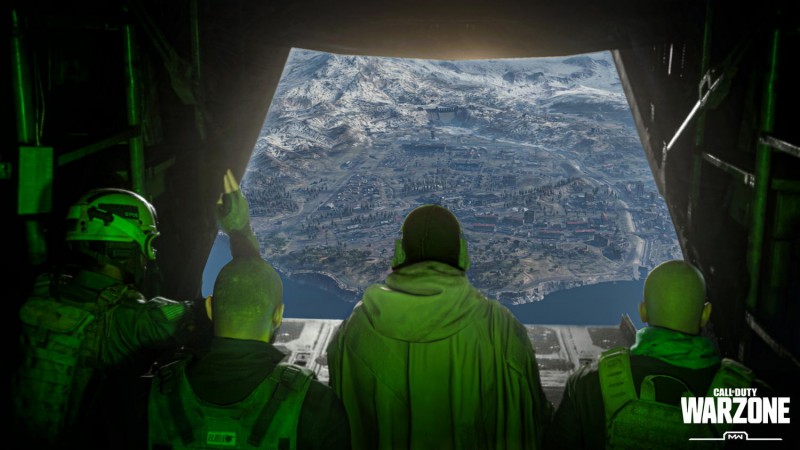