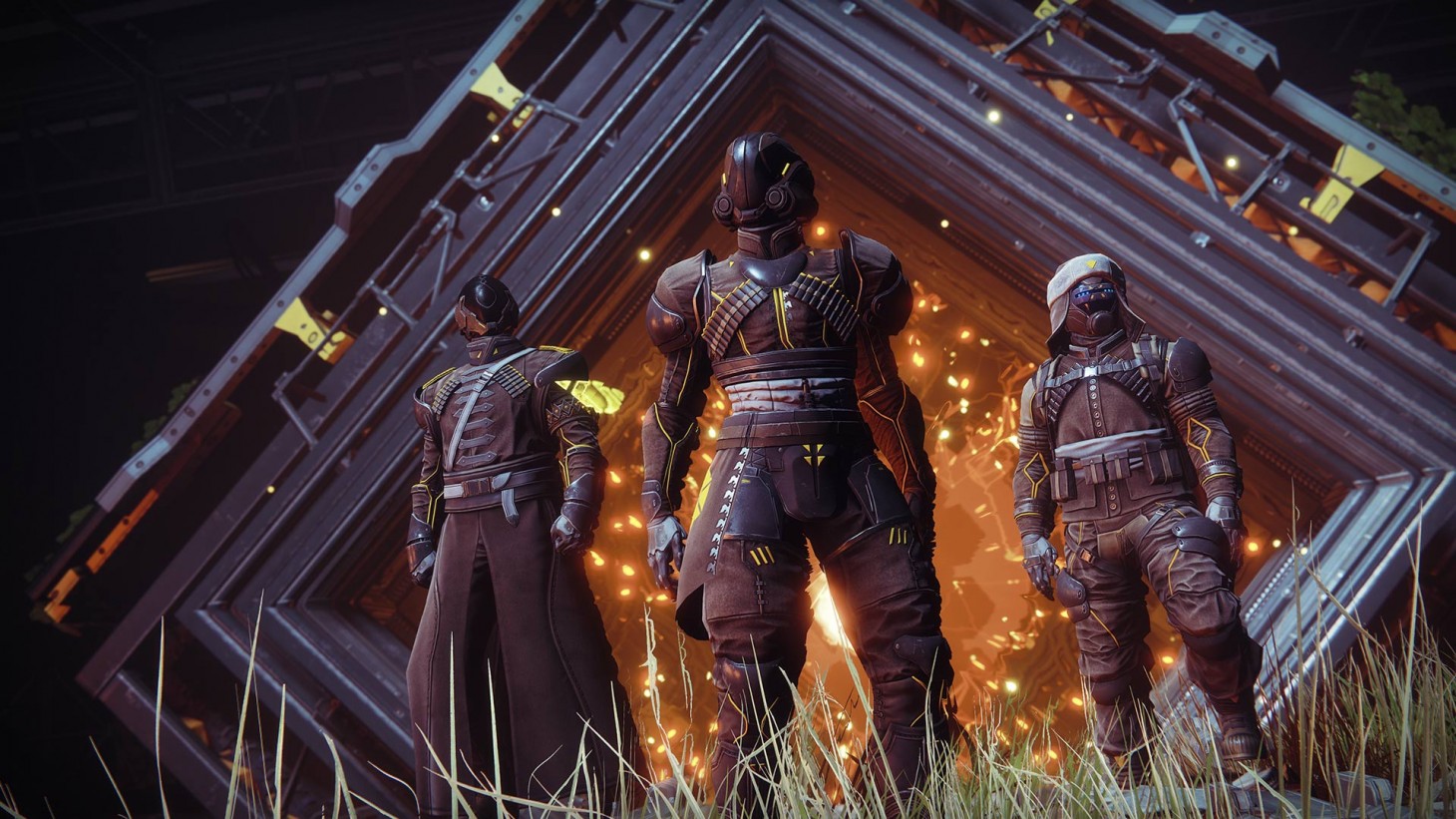 The Seattle area has been a particular area of concern for the growing threat of the COVID-19 coronavirus in the United States, and a number of tech and gaming companies have made the challenging decision to adjust their work policies as a result. In just the last couple of days, many of these companies have begun to encourage its employees in the Seattle area (and surrounding cities) to work from home, or have closed up their offices entirely while continuing work remotely.

Yesterday, Bungie announced that it has enacted a plan for a “fully remote work infrastructure” for all its workers worldwide, including its Bellevue studio, which normally acts as the employment home base for several hundred workers. Bungie acknowledges in its statement that the new remote work plan could “affect patching cadence in the short term“ for Destiny 2, and the team’s goal is to keep players informed about shifting schedules. However, the impending launch of the next season of the game on March 10, and the Trials of Osiris relaunch on March 13, should be unaffected.

Other companies are also adjusting plans. Microsoft has encouraged workers to work from home through March 25. Nintendo told Kotaku in a recent statement that it has taken the precaution to allow workers in California and Washington state to work from home.

Many of North America’s largest gaming companies are based on the west coast, in areas like Seattle and the San Francisco Bay Area, which are already troubled by the coronavirus threat. Depending on the progress of the disease and its spread, it’s not unrealistic to expect additional game and tech companies to be forced to adjust their working policies.