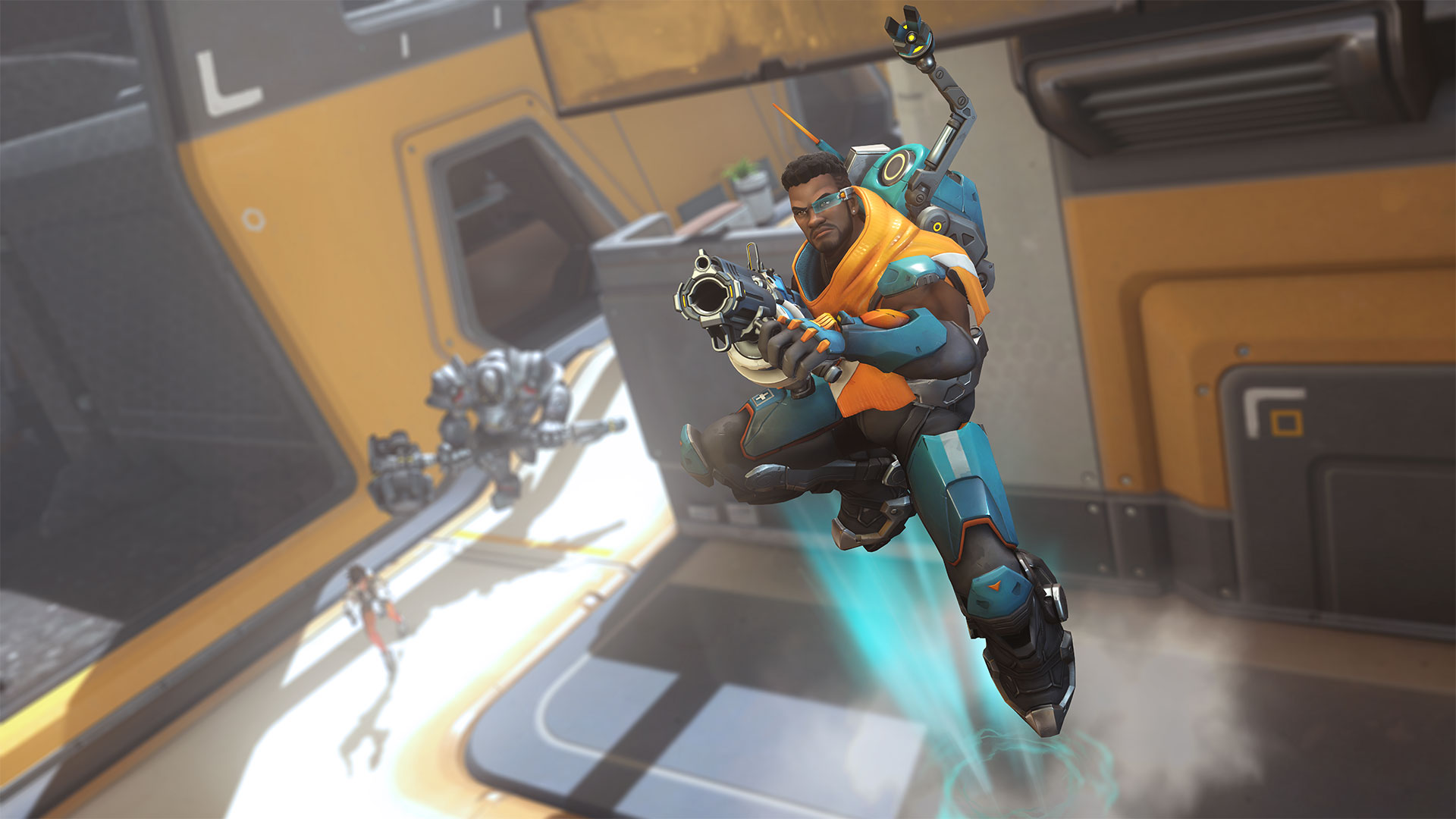 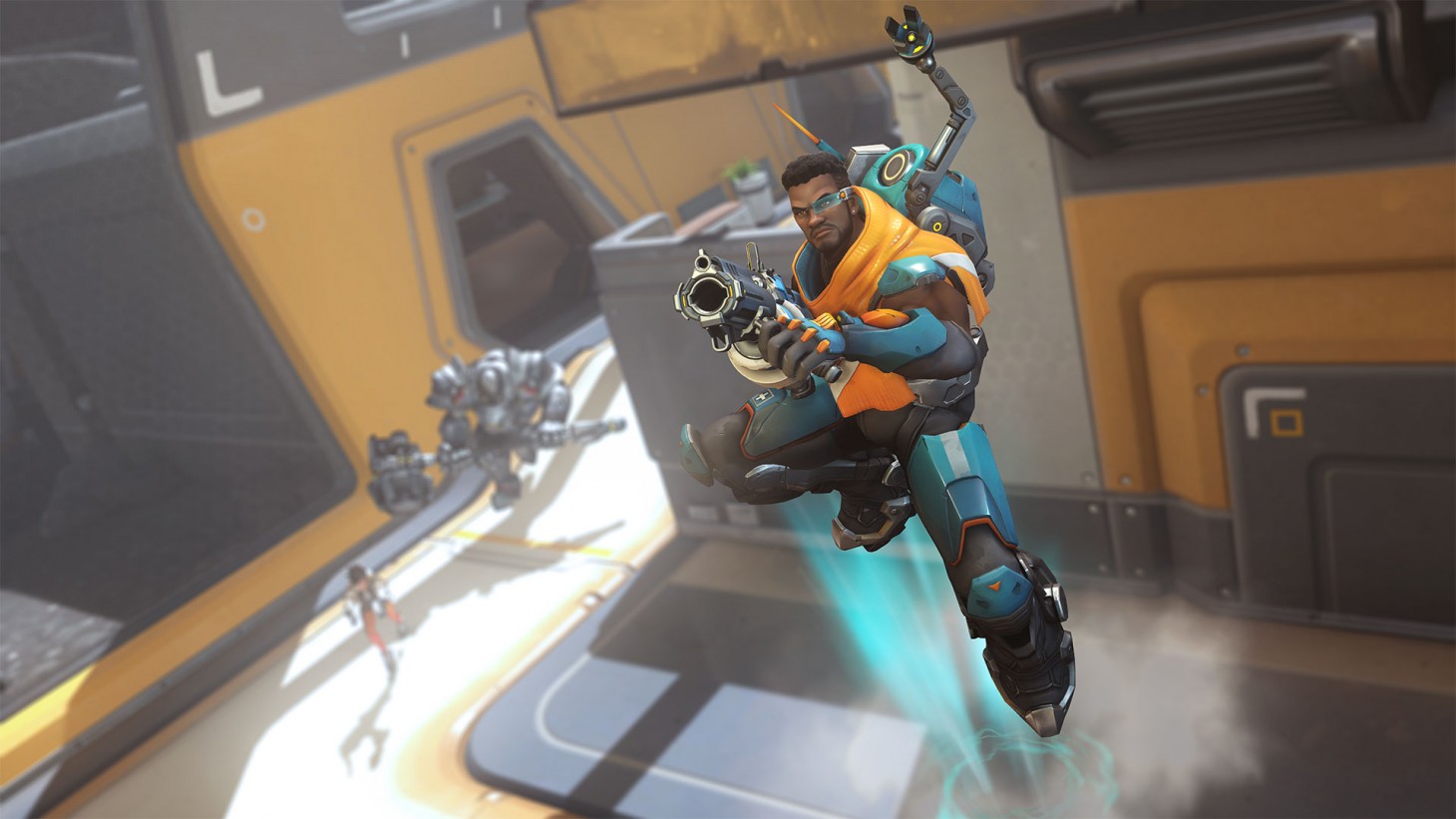 Overwatch's 21st season of Competitive Play kicks off today with four popular heroes on the bench. Hanzo, Mei, Orisa, and Baptiste will begin the season blocked off to players. If one of these heroes is your main, you'll have to find someone else to play as for a week. This is Blizzard's first attempt to shake up Overwatch's meta. Each week a different pool of heroes will be blocked off, so if you love playing as Mei, she should be back next week.

Overwatch's principle game designer Scott Mercer says that the team got feedback from players that the meta was stagnant for too long. "Especially at the highest ranks of the game, like Master and Grandmaster, we’ve seen the meta become more defined," he says. "The better you are at the game, the more you start to see the effects of what players deem are the strongest heroes. Even after our decision to switch team compositions to 2-2-2, creating change in the meta is a hard thing to do. We started being more aggressive with hero balancing with the hope that it would affect the meta, but we still worried that it wouldn’t shift enough for players. Hero Pools are part of a solution to address players’ desire to have a constantly shifting meta."

As interesting as it is to see Blizzard experiment with the game's balance at this point in its life, it is disappointing that it means some players won't get to experience the game the way they want to due to the hero pool removals. It is just one week, but it still stings.

For more on Blizzard's decision to introduce rotating hero pools, check out the official Overwatch blog.