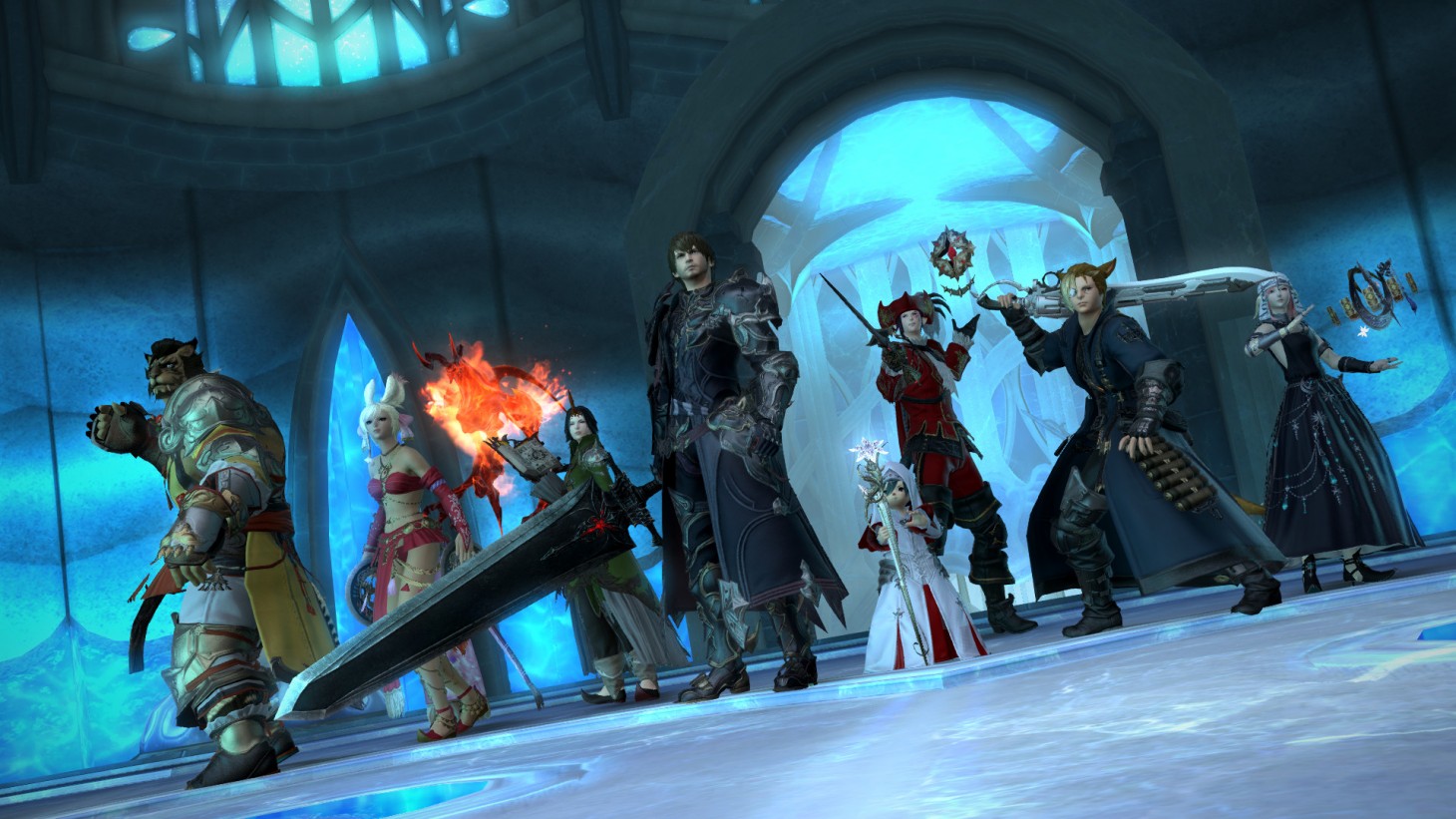 PlayStation cancelled its PAX East presence completely a few days ago, and now other consequences of COVID-19, aka coronavirus, are rippling across the industry.

Square Enix has announced that many of their developers are no longer making the journey to PAX, via a post on the Final Fantasy XIV lodestone website. Some of Capcom's developers have pulled out as well, with a tweet mentioning their Monster Hunter event planned for PAX East.

Unfortunately, our guests from the MH dev team will no longer be able to attend the event. We will no longer have an autograph session but are still planning to share #Iceborne news.

Our sincere apologies for inconvenience! pic.twitter.com/DVpQugYieS

While both these companies are still expected to have a presence at or around the show, it looks like their staff from Japan won't be making the journey.

In addition, per reporting via Gameindustry.biz, Playstation and Facebook/Oculus have canceled their plans to attend GDC, with the planned Oculus reveals moving to a digital format.

Outside of conventions, UploadVR has reported that production of the Valve Index may also be impacted, with less unit availability than previously expected in the immediate future.