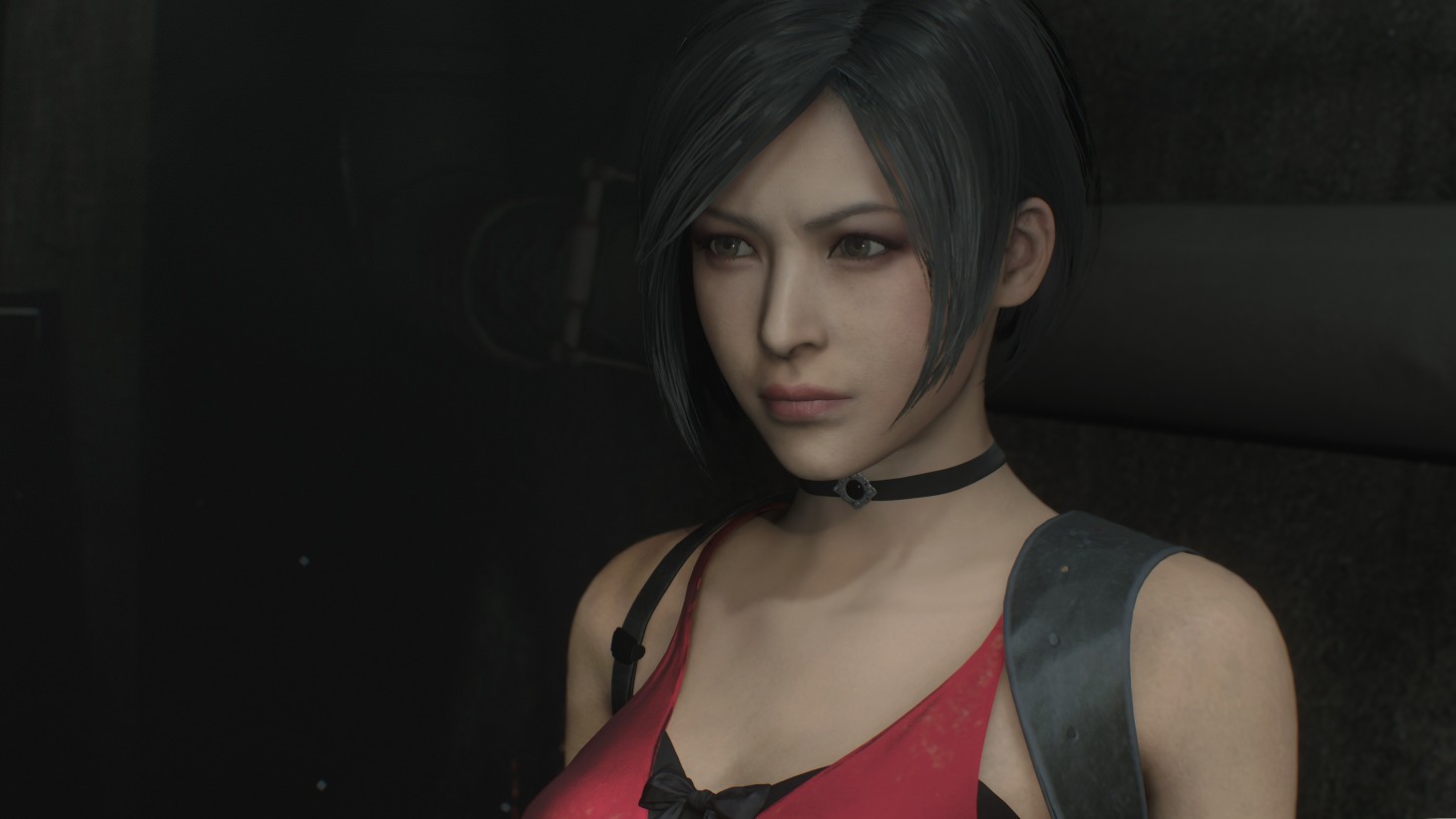 Netflix's upcoming Resident Evil streaming series doesn't take place where you think it would. Raccoon City is not mentioned in an official description that was accidentally posted to Netflix's media center before being quickly removed (and archived on the WaybackMachine). While it doesn't sound like we'll see an origin story in a creepy, old mansion, there's a good reason why this show isn't set in the series' familiar location. The official synopsis reads:

The town of Clearfield, MD has long stood in the shadow of three seemingly unrelated behemoths – the Umbrella Corporation, the decommissioned Greenwood Asylum, and Washington, D.C. Today, 26 years after the discovery of the T-Virus, secrets held by the three will start to be revealed at the first signs of outbreak.

Given that decades have gone by since the discovery of the virus and the events of this series, there's a chance Netflix is creating this show as a sequel to all of the Resident Evil games that came before it. The first Resident Evil game launched on PlayStation in 1996, and the show appears to be exploring new territory not seen in any of the games. Resident Evil is no stranger to living outside of video games, and has enjoyed plenty of success as movies, both live action and animated.

What do you hope to see from this series? Let us know in the comments section below.