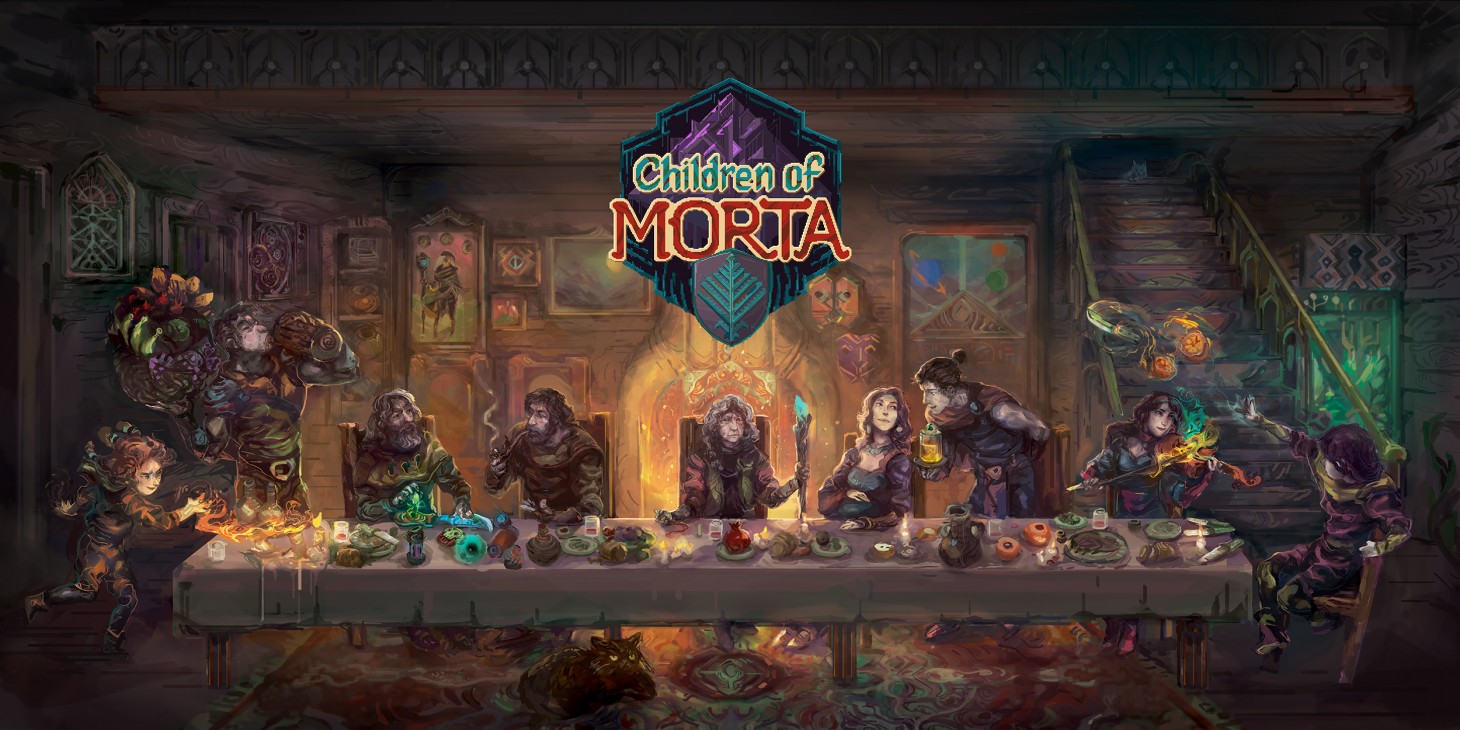 Developer Dead Mage and publisher 11 bit studios today released the first free update for Children of Morta for PlayStation 4, Xbox One, Switch, and PC. Dubbed the "Shrine of Challenge," this update introduces a Hard mode with increased enemy damage and health. Players that take on these foes will gain larger experience point rewards.

The update also introduces two new enemies called the Dark Blade and Mech Constructor. As you journey through dungeons, you'll stumble upon 18 new items (split into divine relics, graces, and charms), including one that drops boulders on enemies, and another that electrifies them with lightning. The update is rounded out with updated UI and HUD options and balance tweaks for Normal mode.

I recently reviewed Children of Morta, giving it a score of 9 out of 10, saying that it "succeeds in story, combat, leveling, and the bond formed in a family." Down the road, Dead Mage is releasing additional updates that add New Game+, another playable character, online cooperative play, Endless mode, and a expansion chapter set in the Uncharted Lands. All of these updates will be free except for the expansion chapter.