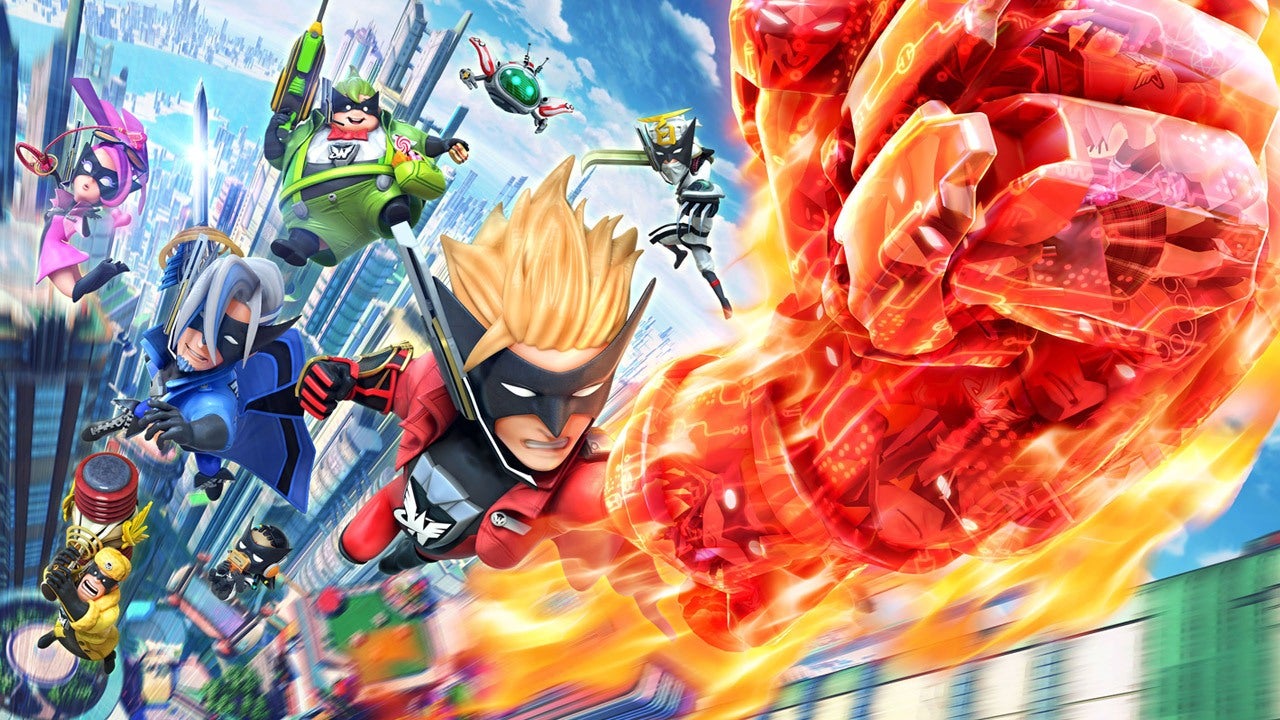 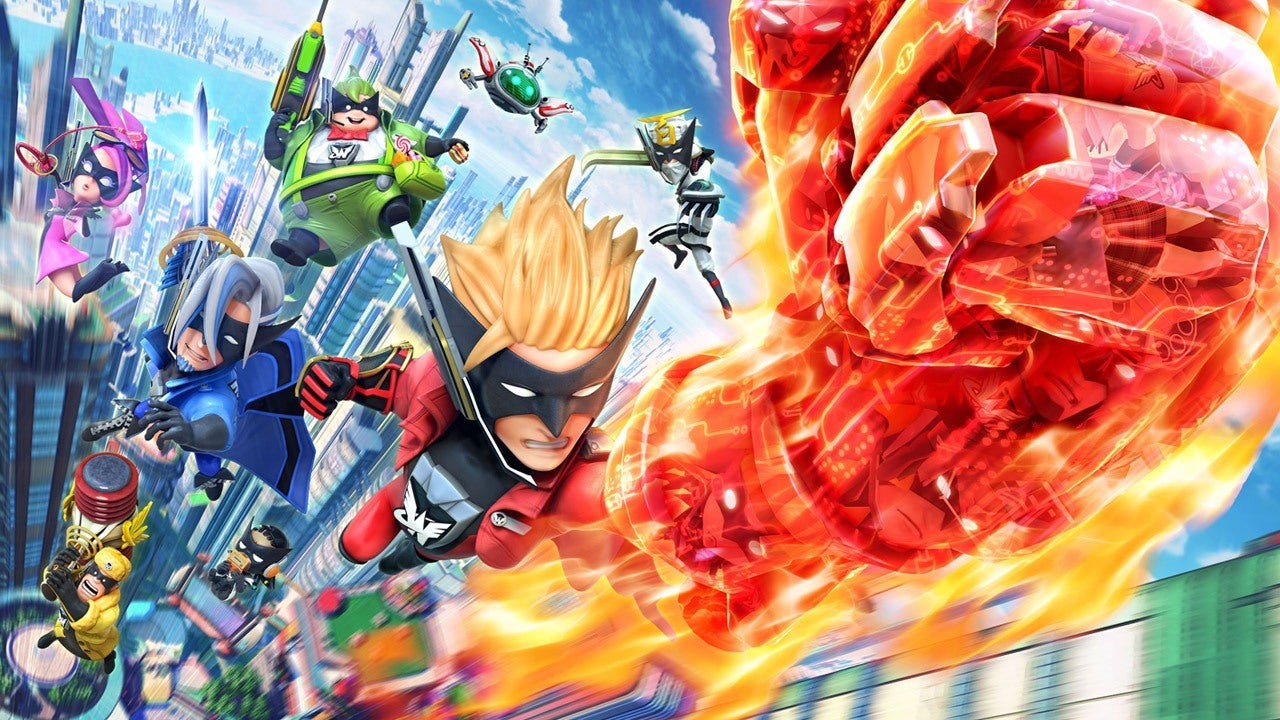 The Wonderful 101 Raises Over $1 Million On Kickstarter, Now Coming to PC, Switch, And PS4

PlatinumGames' The Wonderful 101 didn't have much of a pulse as a Wii U exclusive in 2013, but it's getting a second chance at life, thanks to a successful Kickstarter campaign. With 31 days still to go, PlatinumGames has raised over $1,125,000 from over 17,000 backers. From the amount raised, The Wonderful 101: Remastered is now heading to Switch, PlayStation 4, and PC.

The remastering efforts are shared between Platinum and Nighthawk Interactive, a team that has helped Platinum and other developers port projects to different systems. The Remastered edition features a Time Attack mode, and if $1.5 million is raised, Platinum will include a new 2D side-scrolling adventure called Luka's First Mission. At $1.75 million raised, the soundtrack will be remixed with the help of a "secret special guest."

Platinum is rolling out a slew of items for backers, including the soundtrack on vinyl and CD, a sticker set, physical comic book, keychain, acrylic standee, and best of all, you can get blocked on Twitter by director Hideki Kamiya. It'll be interesting to see how much this one ends up binging in. You can see The Wonderful 101: Director's Edition in action in the old trailer below: