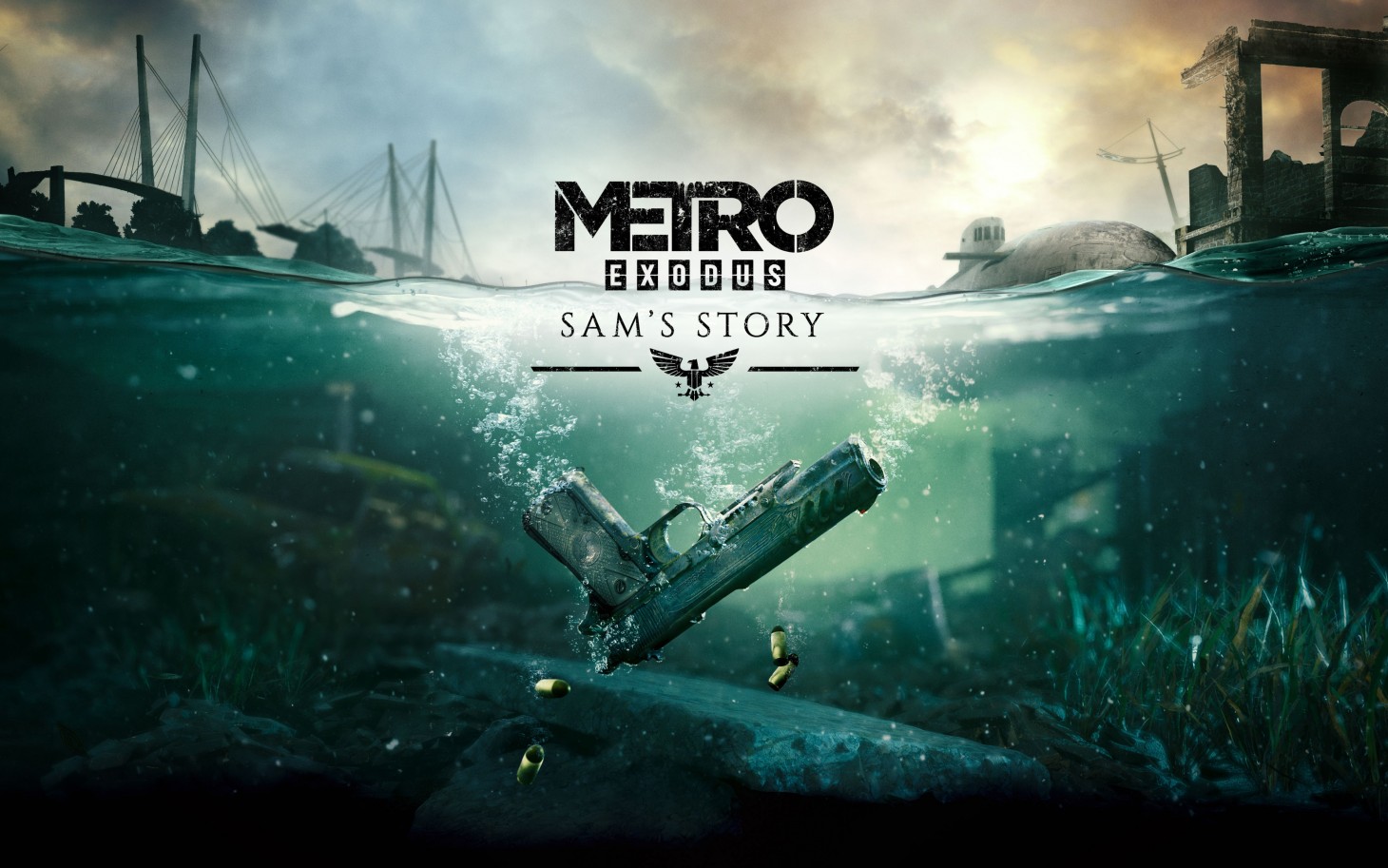 Deep Silver and 4A Games aren't done telling horror stories in the wasteland. On February 11, you can download a new story expansion for Metro Exodus called Sam's Story that follows a Spartan Ranger named Sam who just wants to get home to the United States. His journey takes him through the treacherous streets and harbors of Vladivostok where new mutant variations are looking for something to feast on. According to 4A Games' press release, Sam's Story is an "expansive sandbox survival level" that will deliver hours of gameplay and a story filled with new characters and weapons.

Sam's Story will launch simultaneously on PlayStation 4, Xbox One, PC, and Stadia. This is the second DLC offering for Metro Exodus. The first was titled Two Colonels and was released last August. 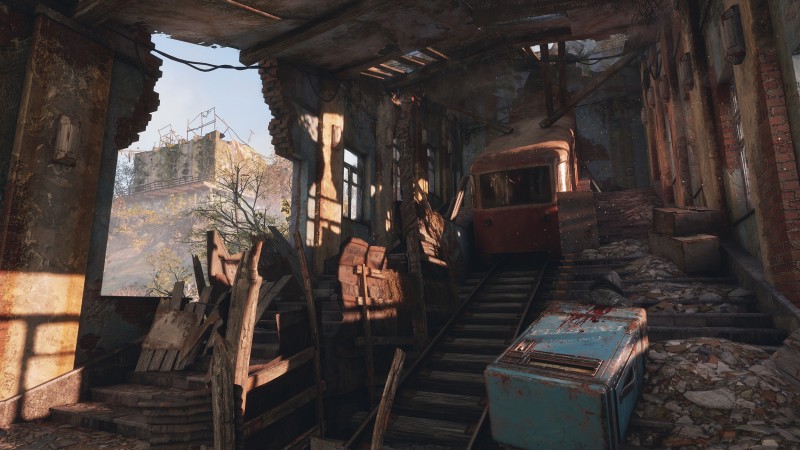 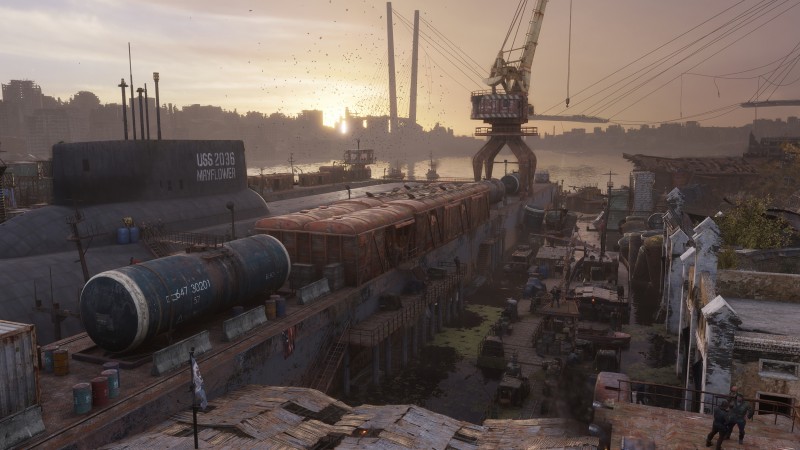 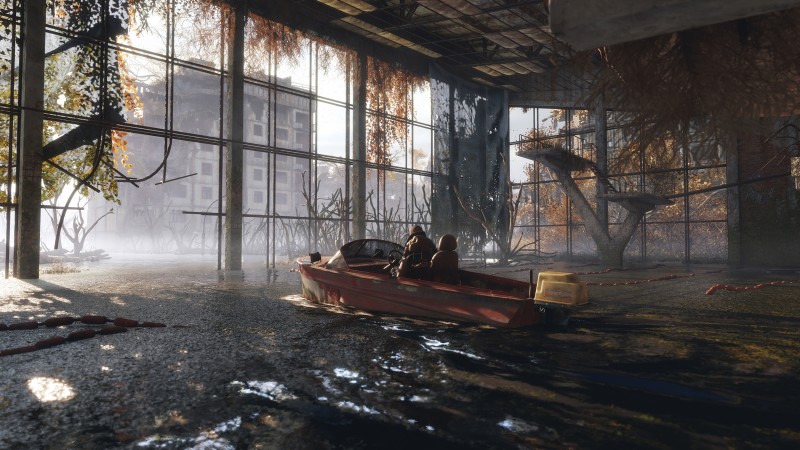 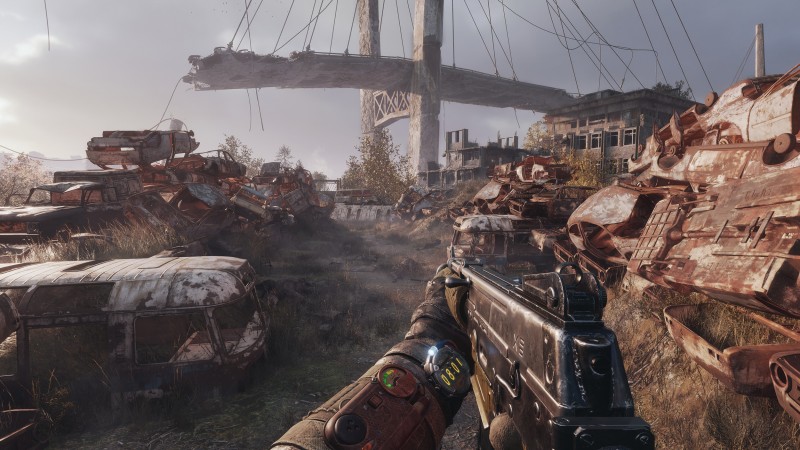 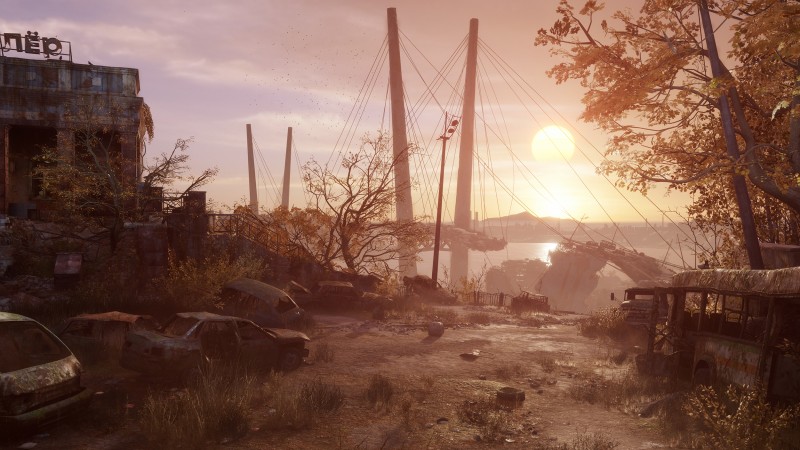