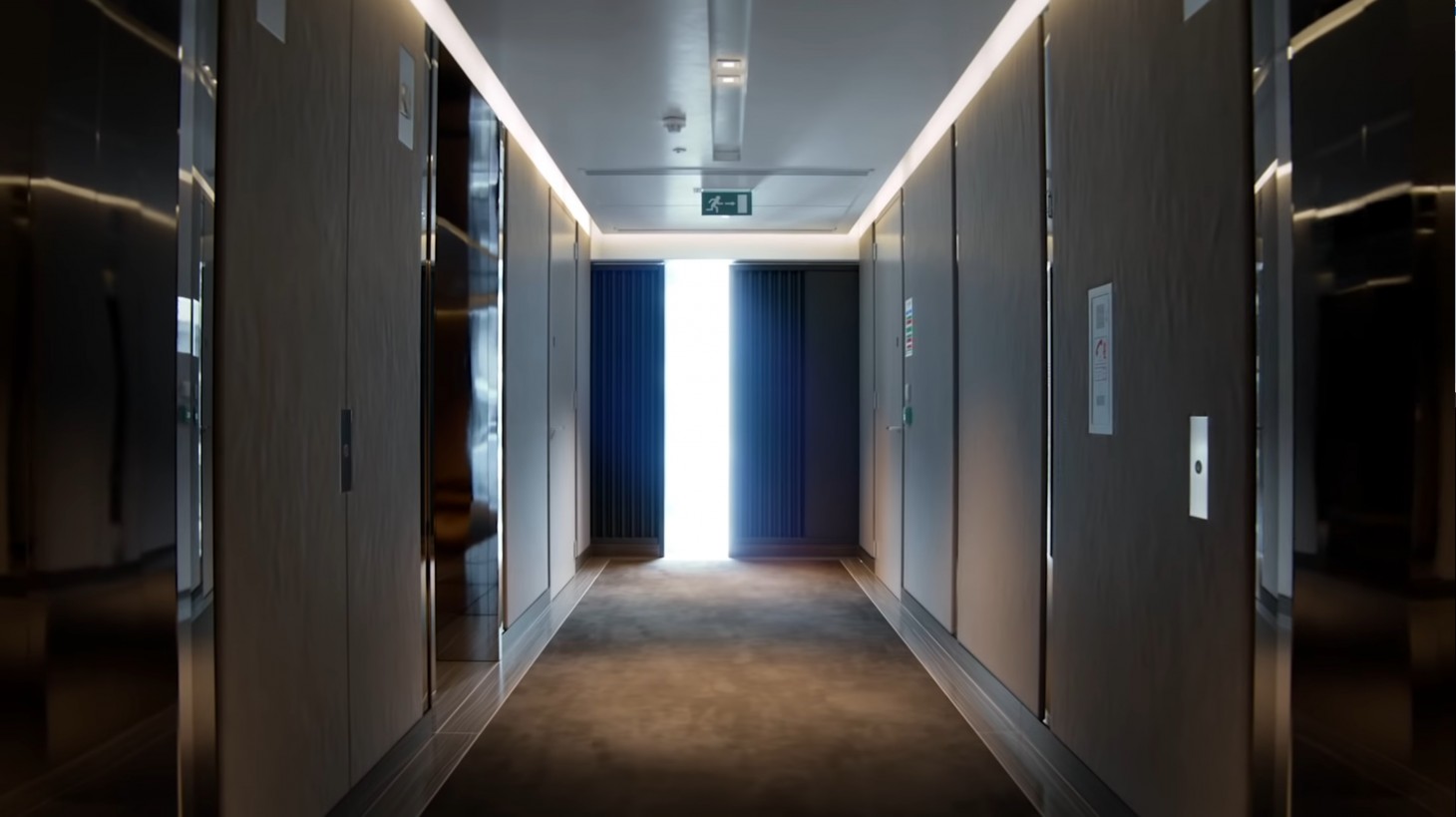 Today marks the release of the first episode of The Dreadnought Diaries, a series of videos aiming to give insight into the various projects in development at Ninja Theory. While the beginning touches on Senua's Saga: Hellblade II and the previously announced The Insight Project, the video closes out with a tease of a new game at Ninja Theory called Project: Mara.

According to Ninja Theory co-founder Tameem Antoniades, Project: Mara hopes to deliver a, "real-world and grounded representation of true mental terror." He says the studio will base its vision on interviews, firsthand accounts, and additional research to attempt to capture the true feeling of mental terror. The game will utilize experimental storytelling elements to recreate the horrors of the mind and only features one character and one location.

You can watch the first episode of The Dreadnought Diaries in its entirety below. The segment on Project: Mara begins at the 5:30 mark.