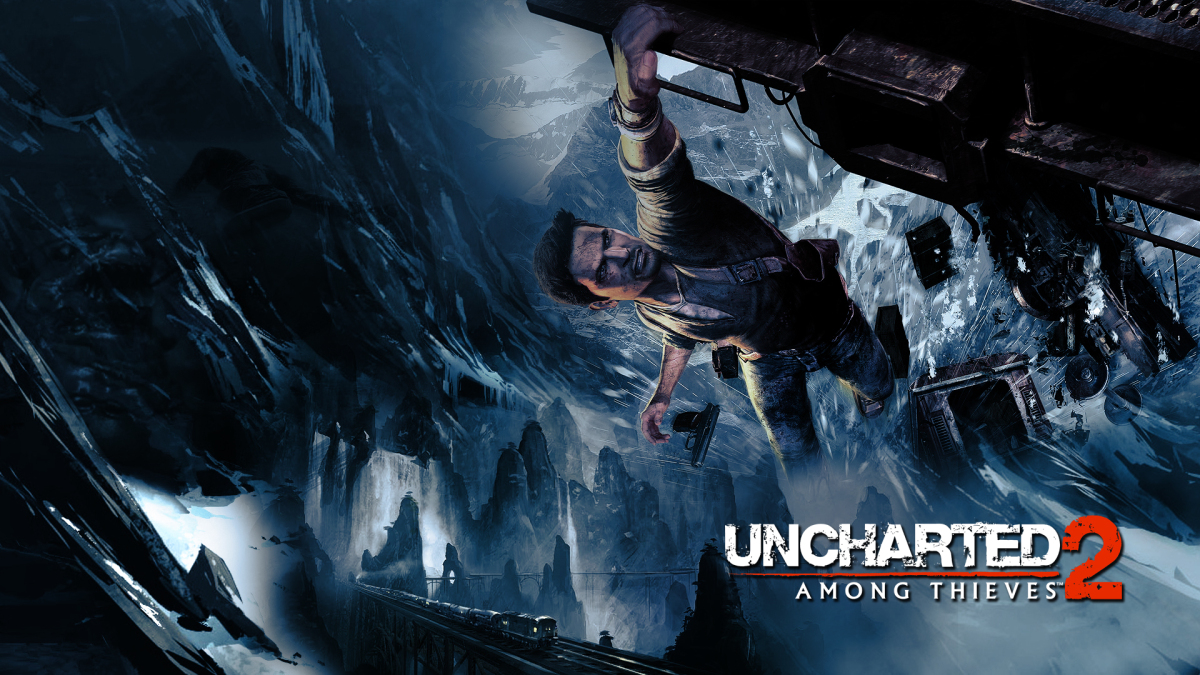 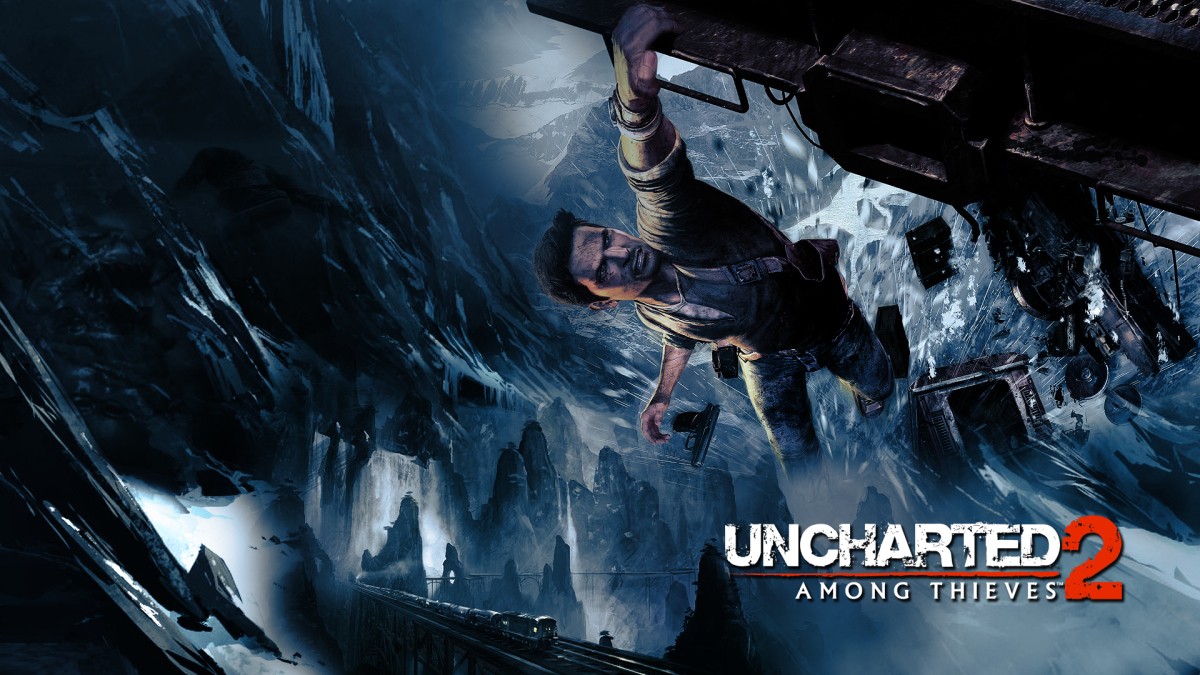 If you have Xbox Live Gold or Xbox Game Pass Ultimate and own an Xbox One, you can download Styx: Shards of Darkness now through January 31. Styx is a 2017 stealth/action game from developer Cyanide. You'll also have the chance to download Batman: The Telltale series starting January 16 and running through February 15. Telltale's work on Batman doesn't get enough credit. The developer changed the caped crusader's lore in interesting ways, especially with the Joker. On the Xbox 360/Xbox One front, players can download Tekken 6 from now until January 15, and Lego Star Wars 2: The Original Trilogy from January 16 to 31.

Sony is giving away one of the best collections out there. Starting on January 7, PlayStation Plus subscribers can nab Uncharted: The Nathan Drake Collection free of charge on PlayStation 4. This roundup comes with Uncharted: Drake's Fortune, Uncharted 2: Among Thieves, and Uncharted: Drake's Deception. You can also pick up Goat Simulator on this same day for free. All of these games can be downloaded until February 3.