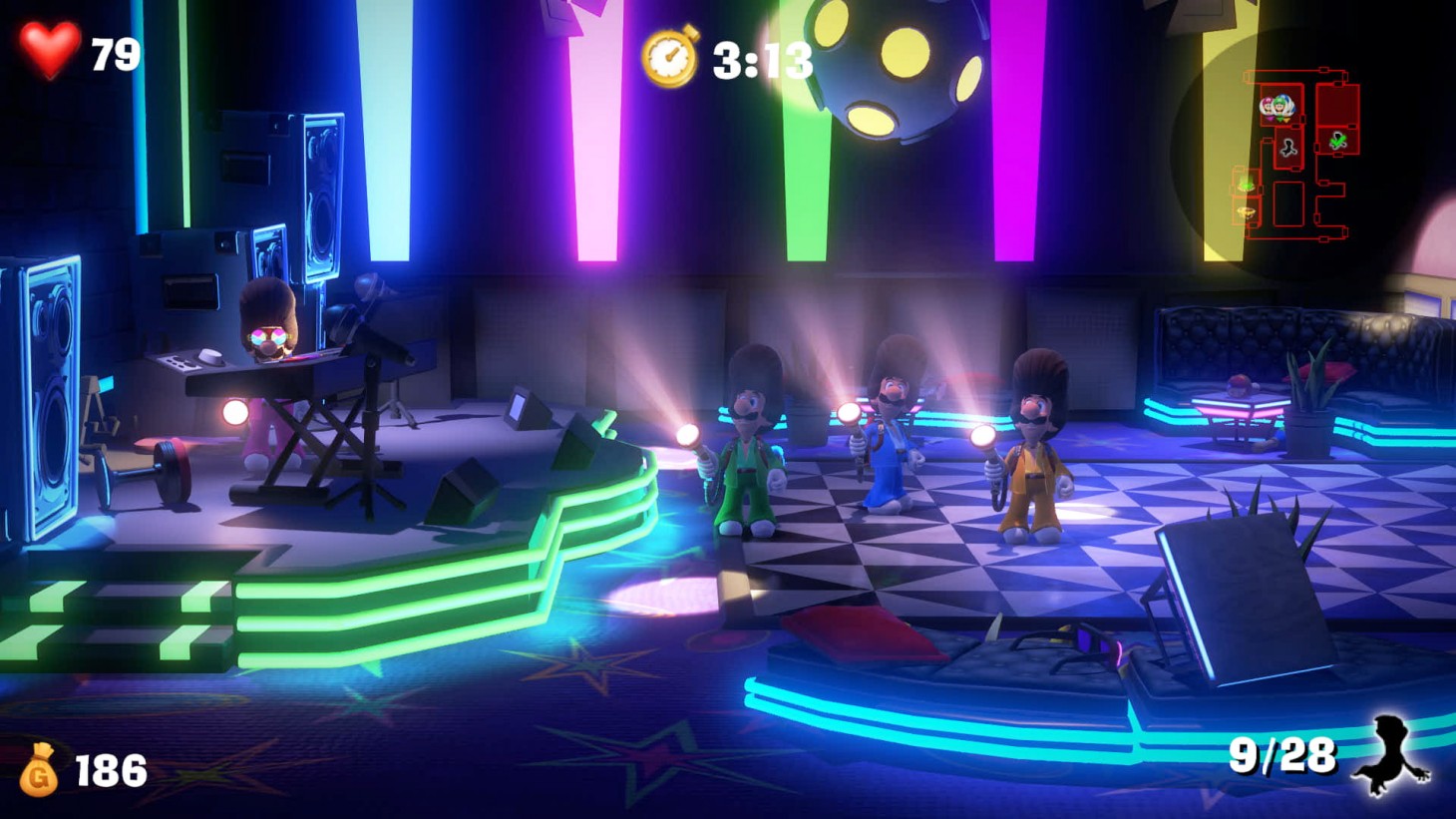 The second part arrives on July 31, and further supports the two modes.

The DLC comes in two parts, but at this time they cannot be bought separately.

For more on the multiplayer of Luigi's Mansion 3 – and how much fun it is – check out Brian's review.