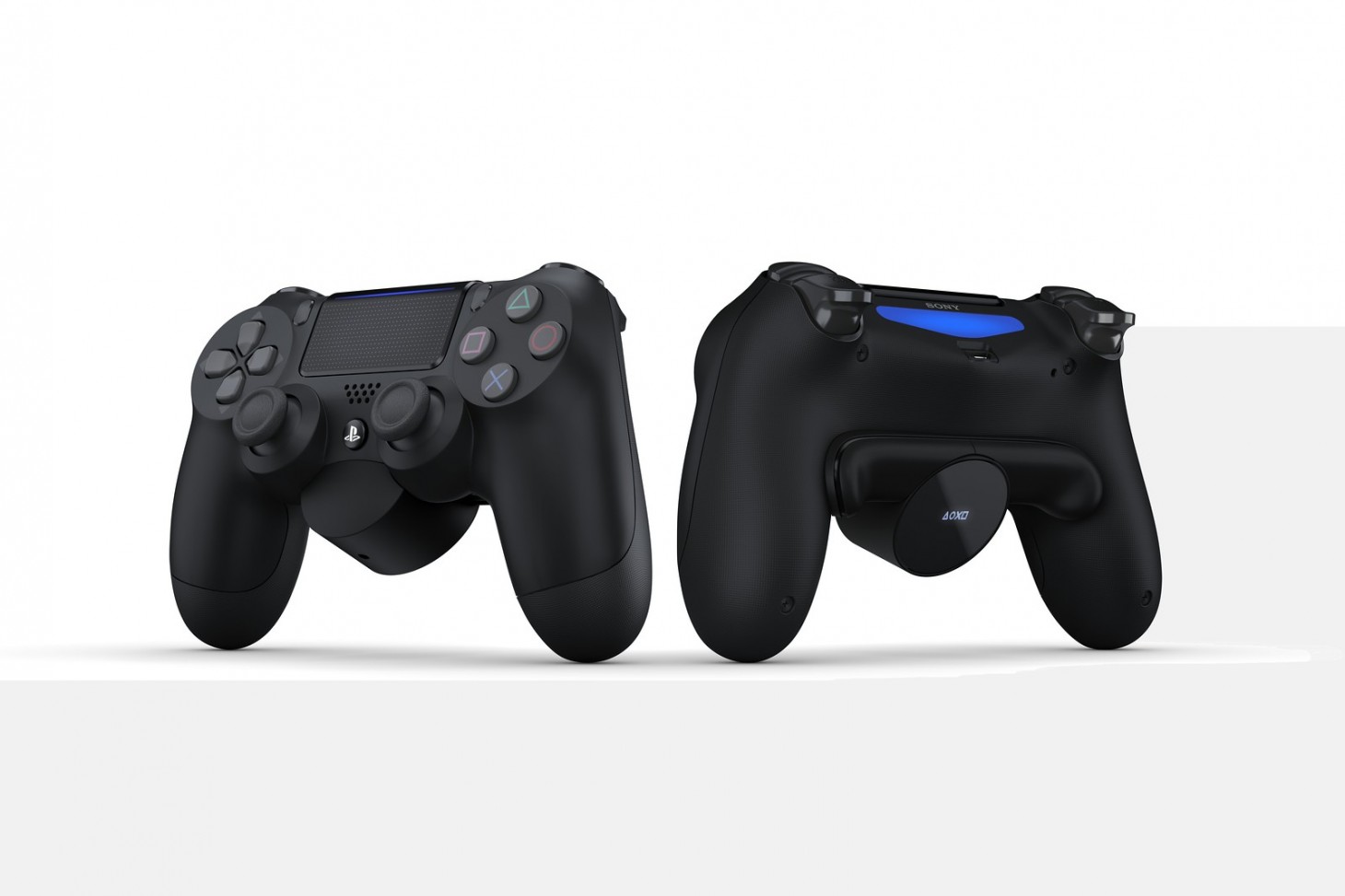 For years, competitive gamers have used paddles on the backs of their controllers to give them the edge in matches. From Scuf Gaming's line of premium gamepads to the first-party Xbox One Elite controllers, we've seen these paddles appear on several high-end controllers. Today, Sony announced a new attachment that grants similar functionality to its standard DualShock 4 controllers. 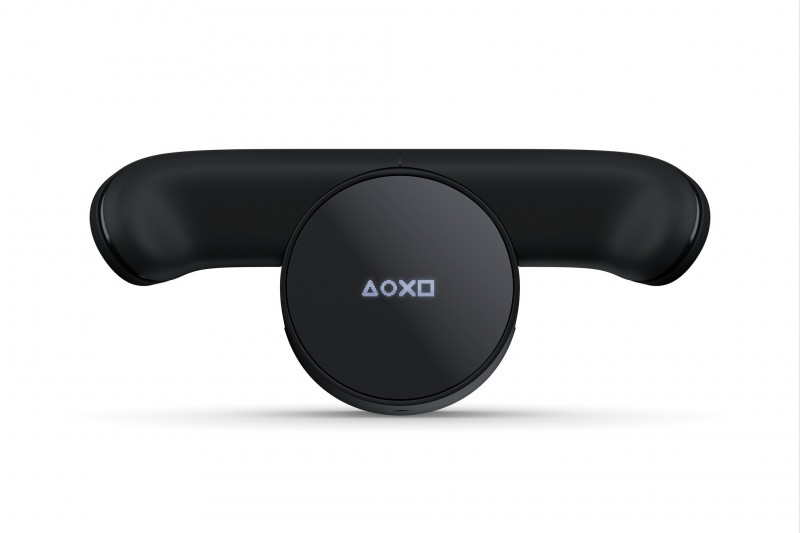 The PlayStation Back Button Attachment slides onto the bottom of your DualShock 4 and can map up to 16 different buttons. For example, if you want the right back button to act as a shortcut for triangle, while the left back button is a shortcut for R1, you can map it as such. The Back Button Attachment features an OLED screen that shows you what each button is mapped to.

You can save three profiles to the Back Button Attachment, so you can swap between configurations for the games you play the most on the fly. It also features a headset pass-through, so you can still use a 3.5mm headset with the peripheral.

The PlayStation Back Button Attachment launches on January 23 and retails for $30.