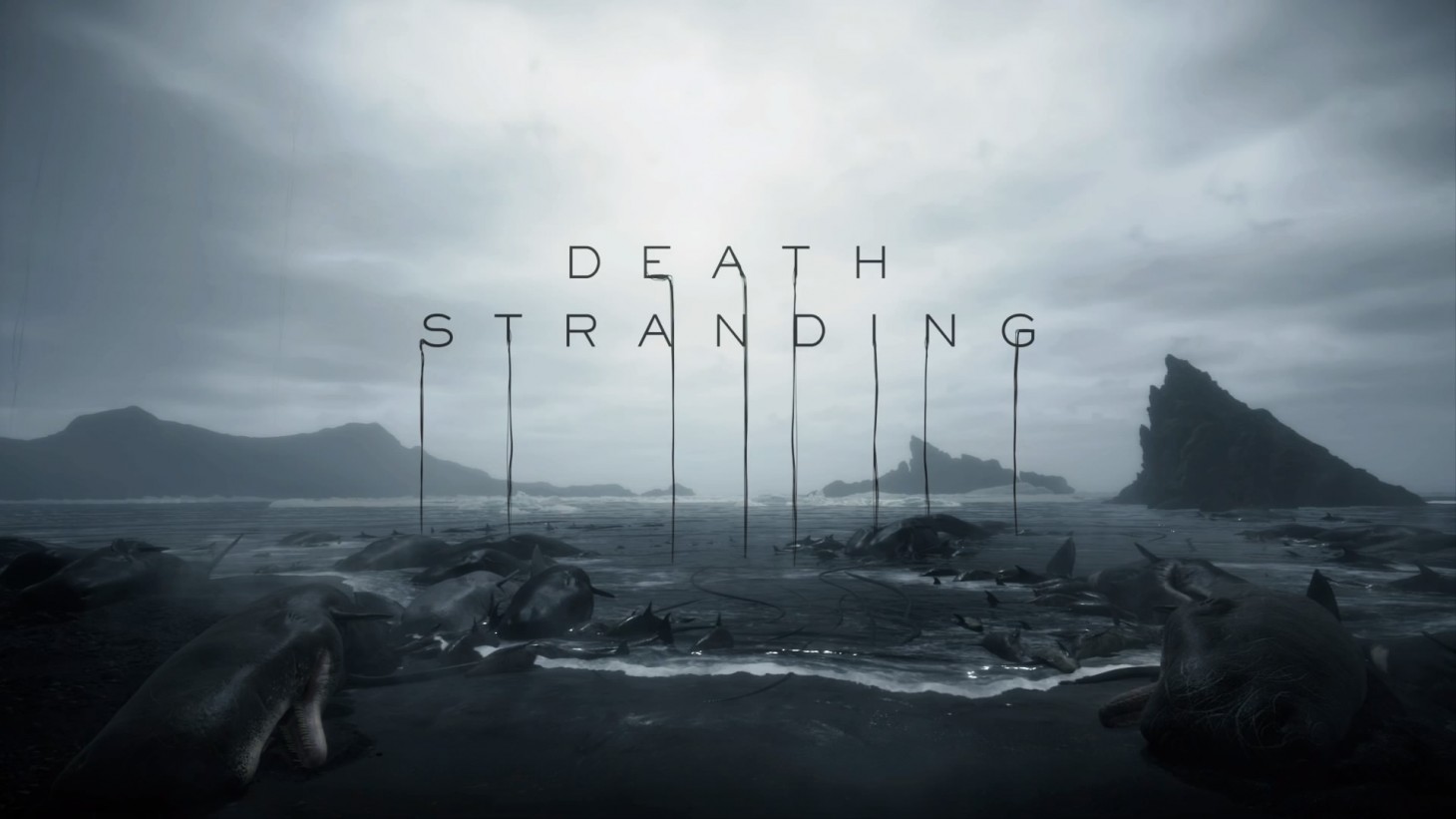 All The Terms You Need To Know To Start Death Stranding

Except for the brief P.T., Hideo Kojima has not released a game outside of the Metal Gear universe for over 20 years. That changes this week with the launch of Death Stranding. True to his eccentric style, the game comes filled with ludicrous lore and philosophical musings. It’s a lot to digest. Thankfully we are here to help. Below you’ll find a compilation of the Death Strandings esoteric terminology replete with spoiler-free definitions. In good old Kojima fashion, a lot of the answers will lead you to even more complex questions, but of course, that’s part of the fun. 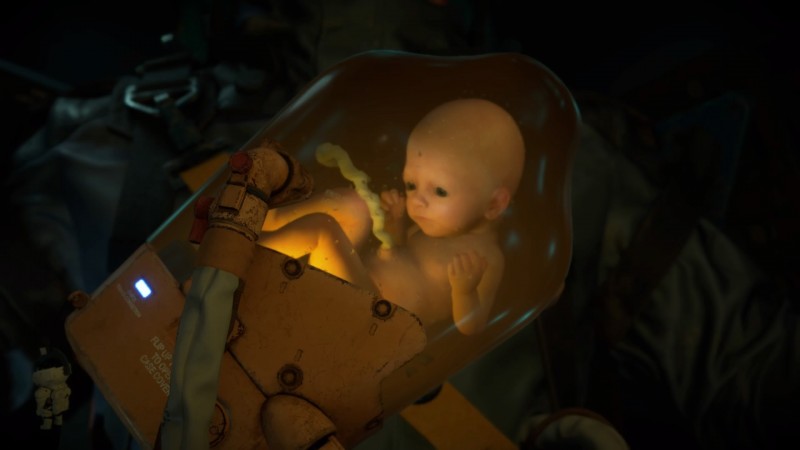 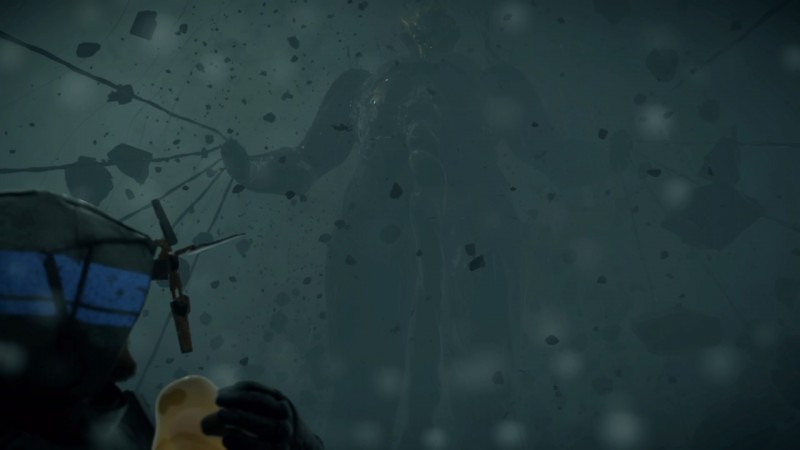 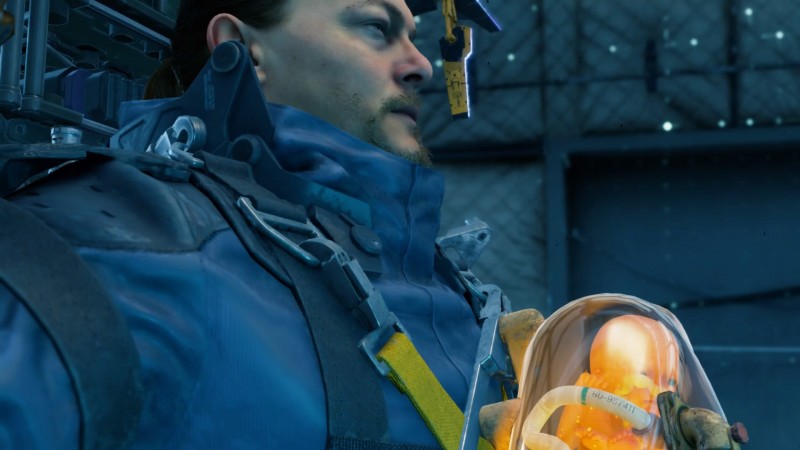 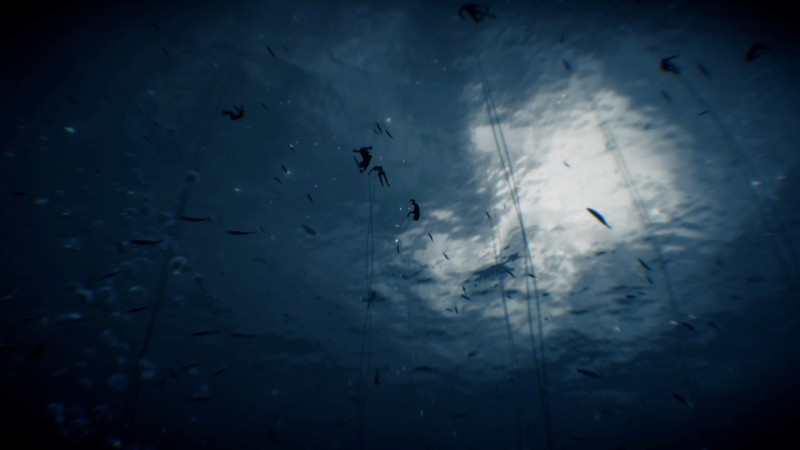 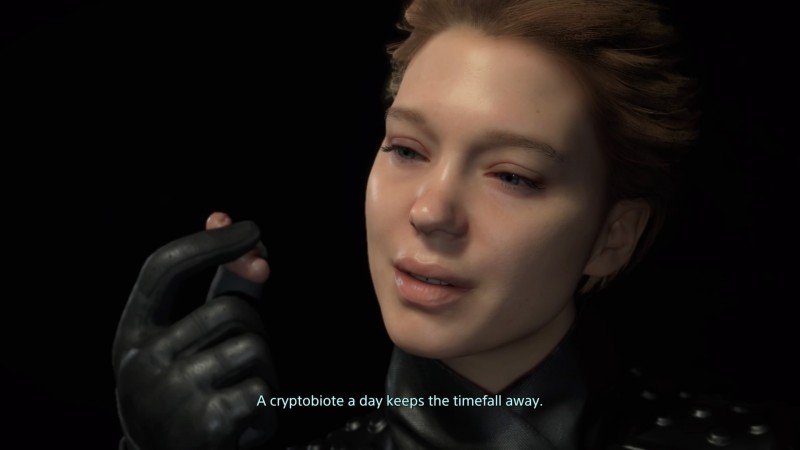 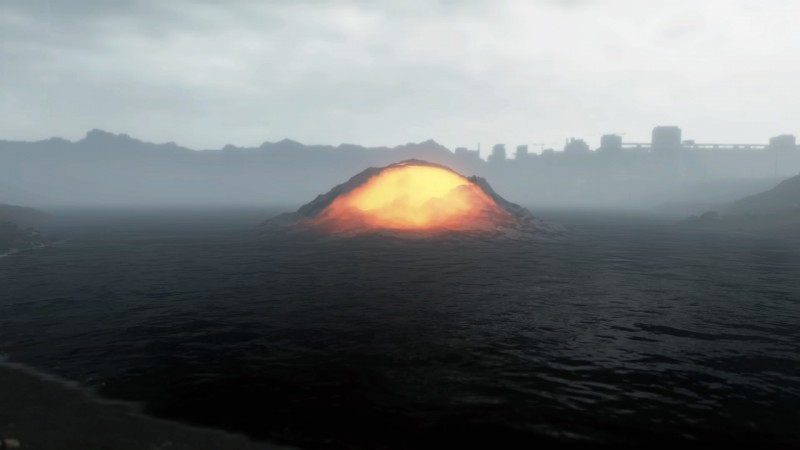 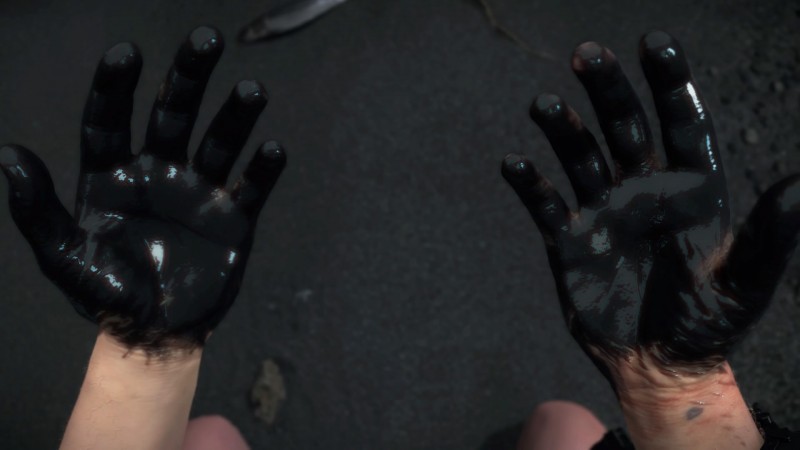 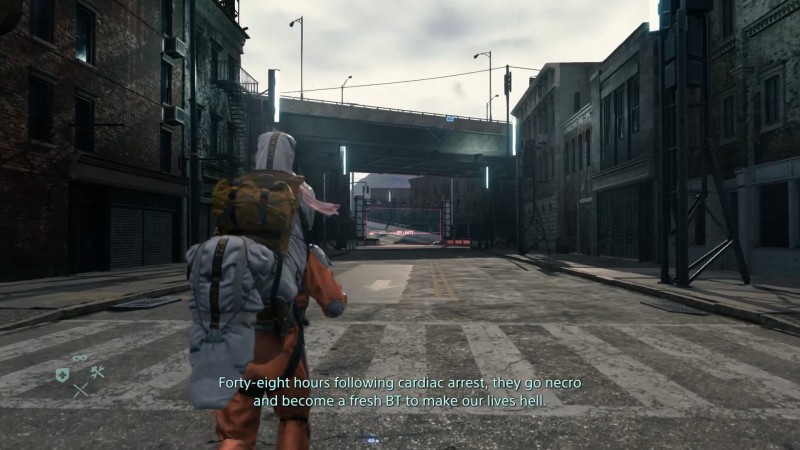 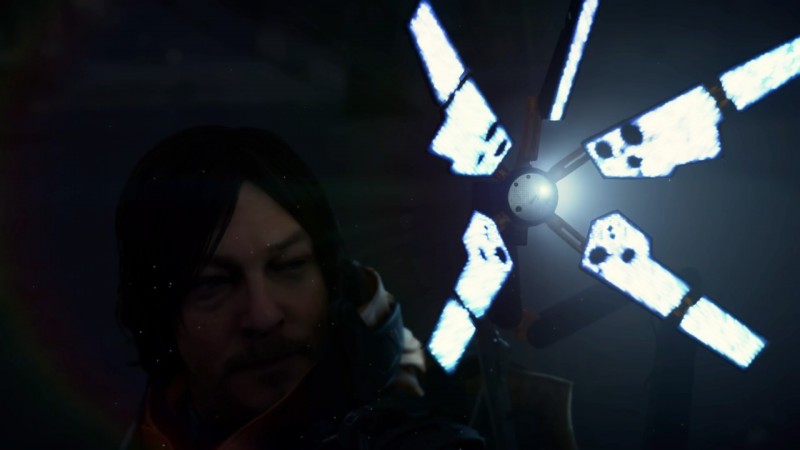 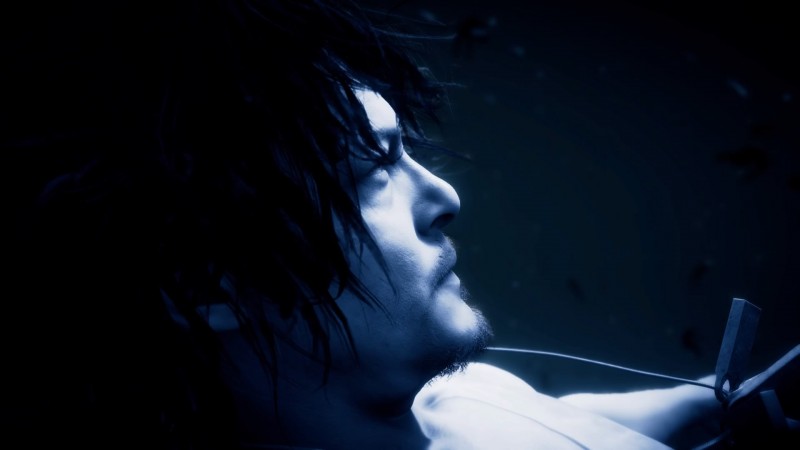 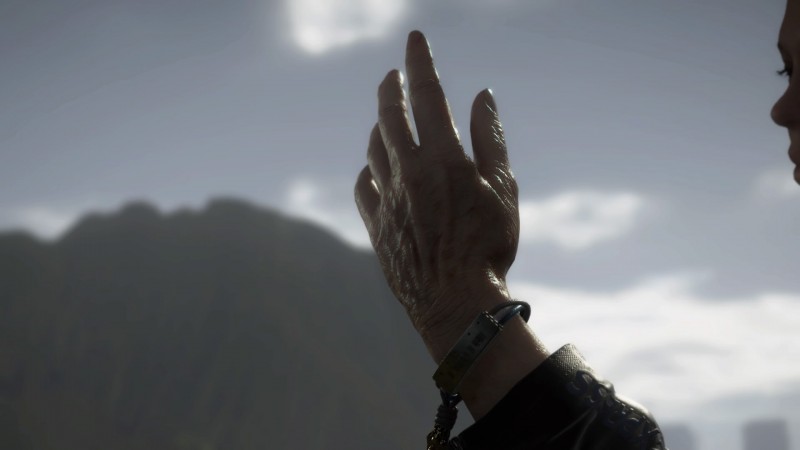 For more on Death Stranding be sure to check out our review, podcast, and helpful tip guide.