Druids are one with nature – and that nature is deadly. Over the course of a single combat encounter, they can rapidly shapeshift between bear, werewolf, and human forms. Using a mix of magic and brute strength they are an imposing force. During our recent cover story visit to Blizzard, we went hands-on with the game for two days. Here’s a quick overview of what we learned about the Druid class in that time.

“What’s nice about the druid is you get this interesting mix of melee and ranged, and you get this really cool visual when you’re switching between forms,” says lead animator Nick Chilano. “I think that, from a visual side, we’re excited about the fact that you cast cataclysm, you’re in druid form, you’re like boom and become a bear and then you’re a werewolf which is visually super exciting.” 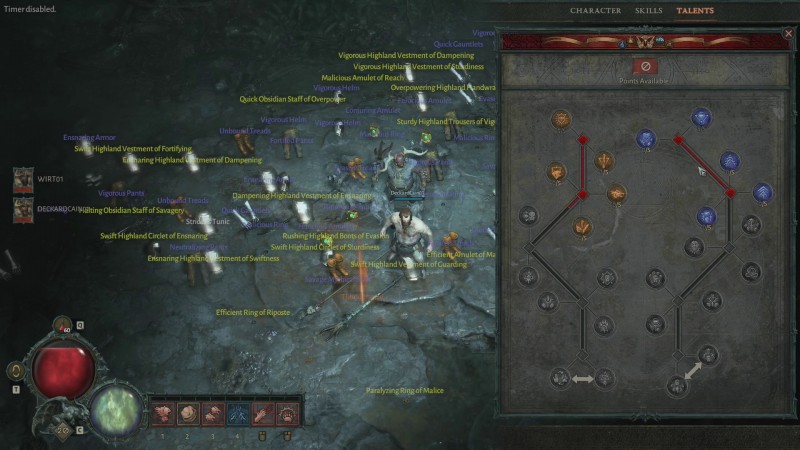 For more on Diablo IV, be sure to check out our online coverage hub, which includes deeper dives into the Barbarian and Sorceress classes.