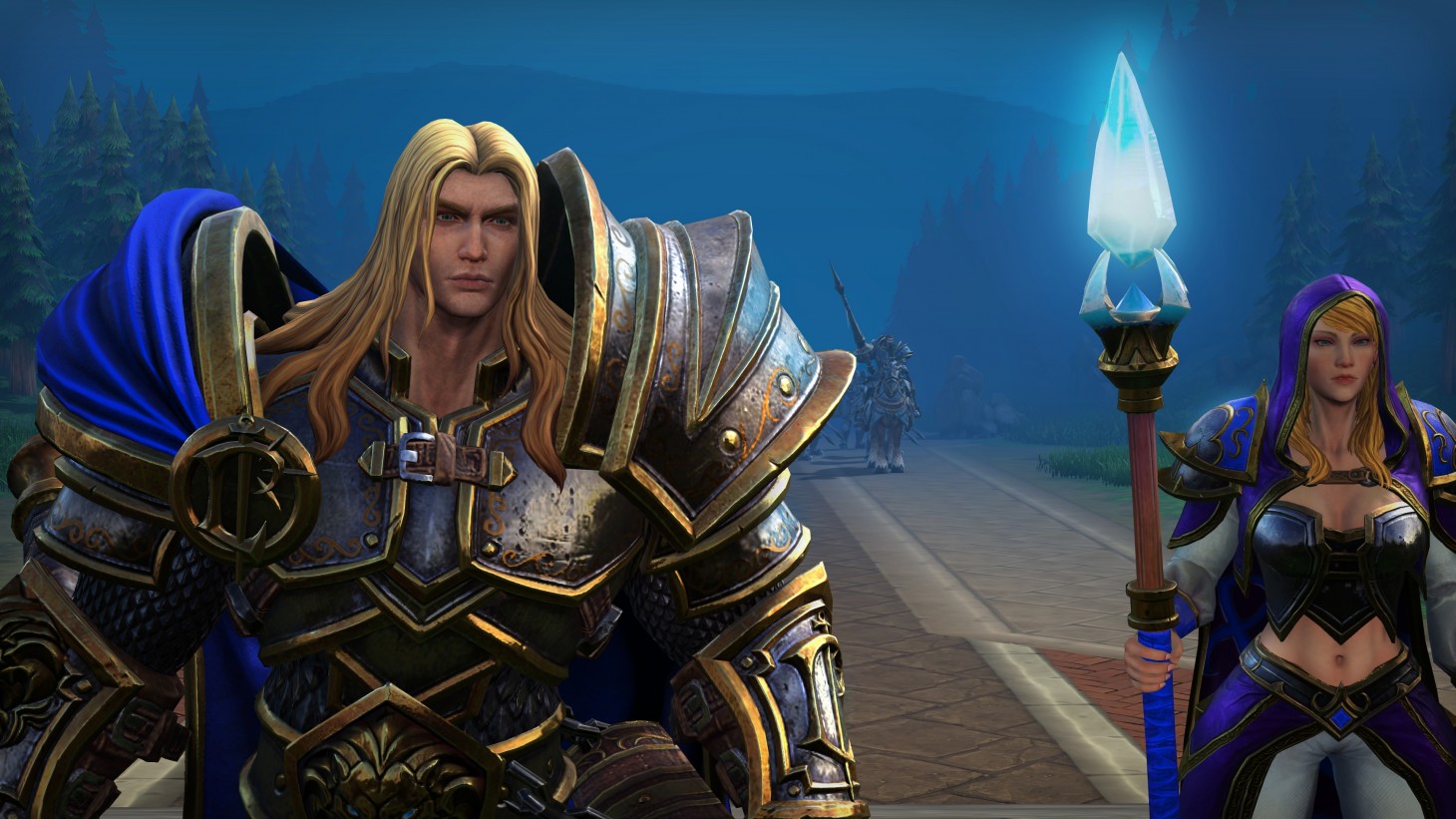 Warcraft III: Reforged's beta goes live this Tuesday. It’ll be available to all attendees of BlizzCon and those with a virtual ticket. Over the next couple weeks, the beta will become more widely available: Fans who pre-ordered the Spoils of War edition will receive invitations first, followed by those who pre-ordered the standard edition.

The beta of the remastered strategy classic contains “access to the orc and human races within 1v1 and 2v2 matchmaking. The undead and night elf races, and more game modes will be added in the weeks ahead.”

Blizzard also announced that an official release date is not far off, saying that it will be revealed “soon.” Be sure to keep your eyes on Game Informer as we turn out more BlizzCon coverage.