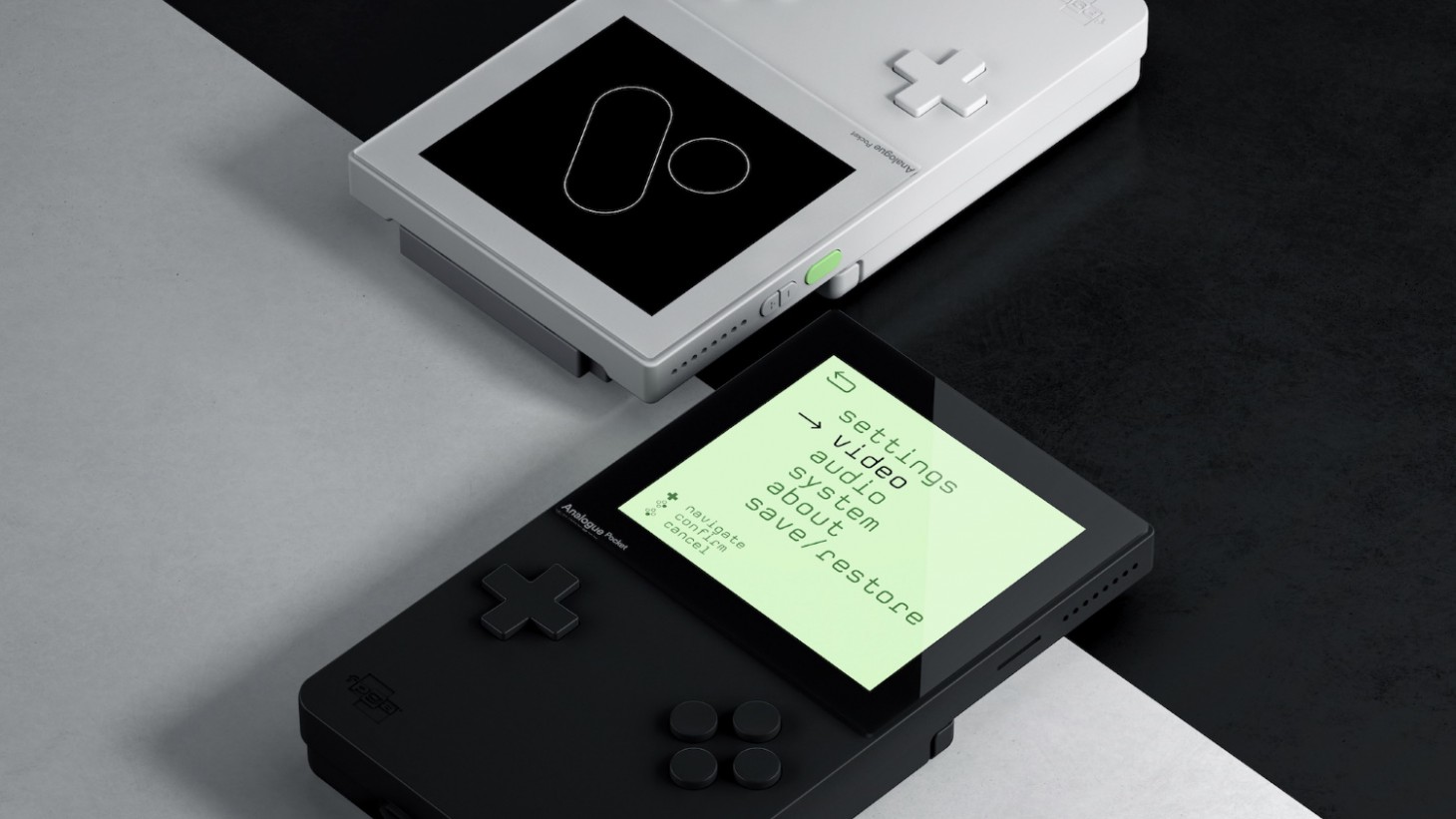 Analogue, the company behind the Super Nt and the Mega Sg premium retro consoles, has announced the Analogue Pocket. This new handheld device follows in the footsteps of the Super Nt and Mega Sg systems in that it allows you to play retro games you already own natively, with no emulation required, but it also adds several new features to help make this a more unique product.

The Analogue Pocket works out of the box with nearly 3,000 cartridges from the libraries of Game Boy, Game Boy Color, and Game Boy Advance. Additionally, you can purchase cartridge adapters to allow it to work with games from other handheld system libraries like Game Gear, Neo Geo Pocket, and Atari Lynx. 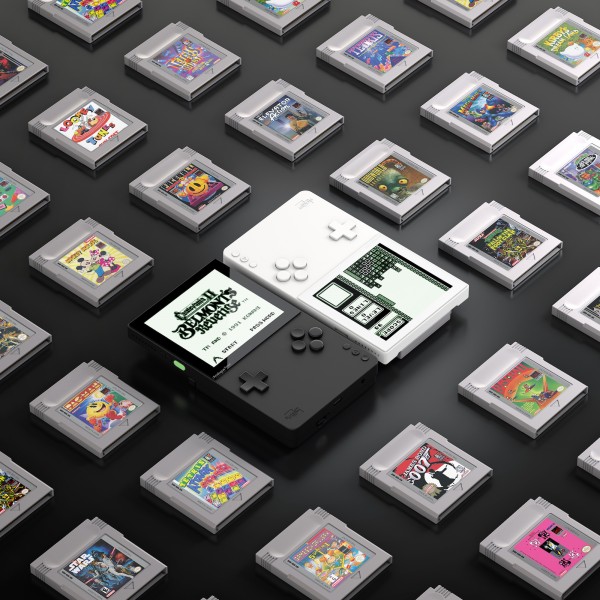 The Analogue Pocket features a 3.5-inch, 615 ppi LCD screen with 10 times the resolution of the original Game Boy. The team behind it claims it to be the most advanced screen to ever appear on a video game system. On top of that, all buttons on the system are mappable and the sound comes through stereo speakers or a 3.5mm set of headphones. The system also has a microSD slot, an original-style link plug, and a rechargeable battery that uses USB-C.

If you'd rather play your games up on the big screen, Analogue will also be releasing the Analogue Dock, which lets you output directly to a monitor via HDMI. You can use the dock to sync directly with wireless Bluetooth controllers or connect up to two controllers directly via USB cable. 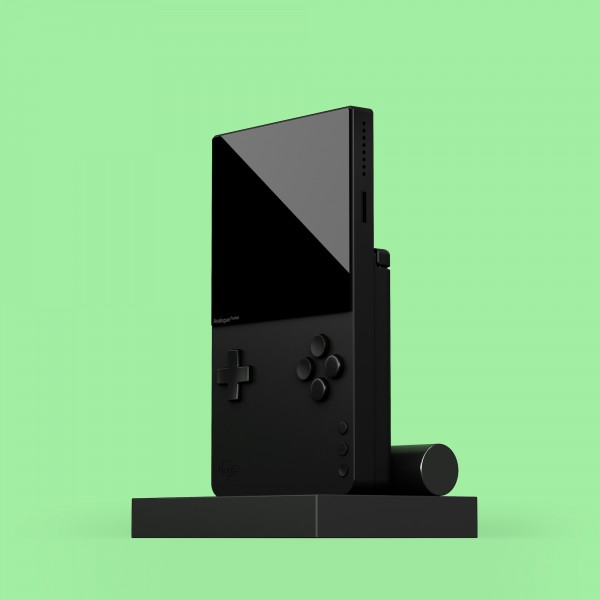 While the Analogue Pocket's core functionality is playing retro games from various handheld devices of the past, the system has something for creative types as well. The Analogue Pocket is designed for FPGA development, with a second dedicated FPGA included specifically for developers to create and port using Analogue's proprietary hardware and scalers.

The system also features a built-in digital audio workstation called Nanoloop, which includes a synthesizer and sequencer. This is designed for music creation and live performance, so you can even try your hand at composing and playing live using the Analogue Pocket.

The Analogue Pocket is set to hit sometime in 2020 and will cost $200. The price and release information for the dock has not yet been announced. 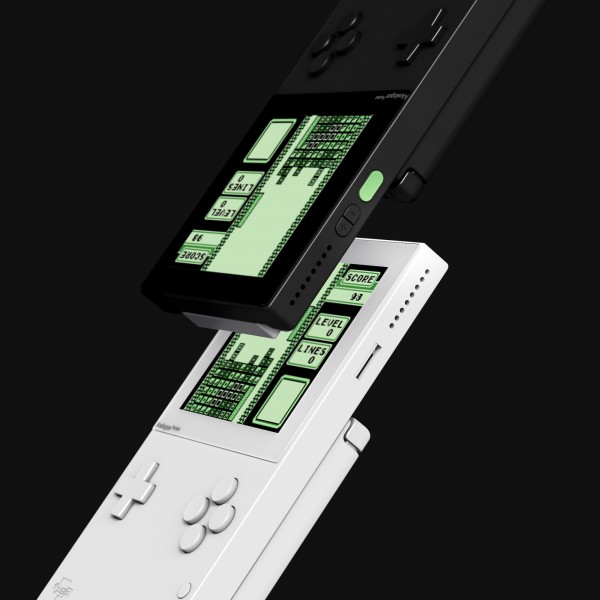 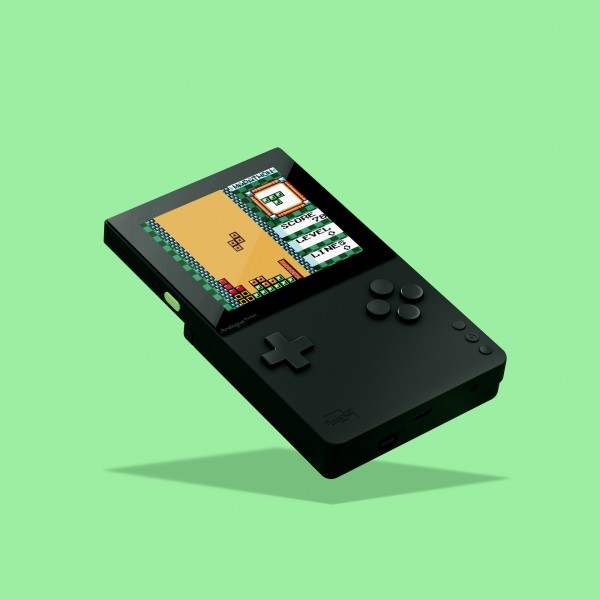 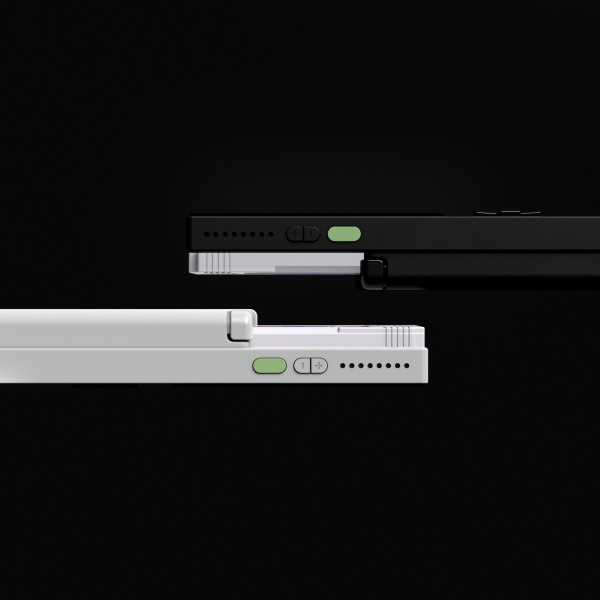 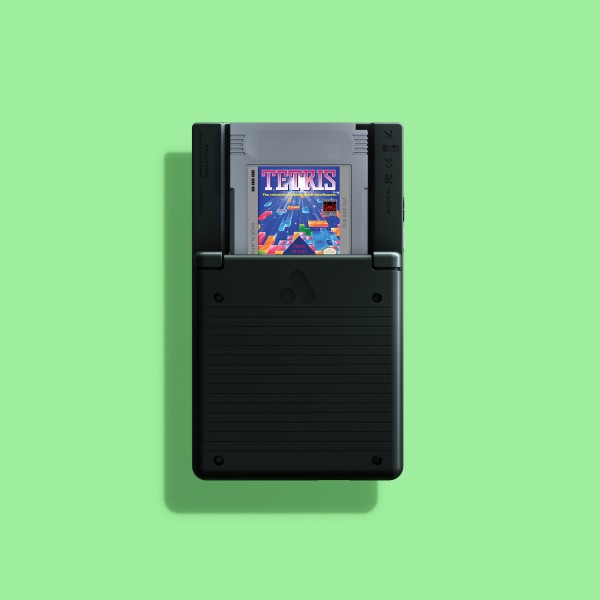 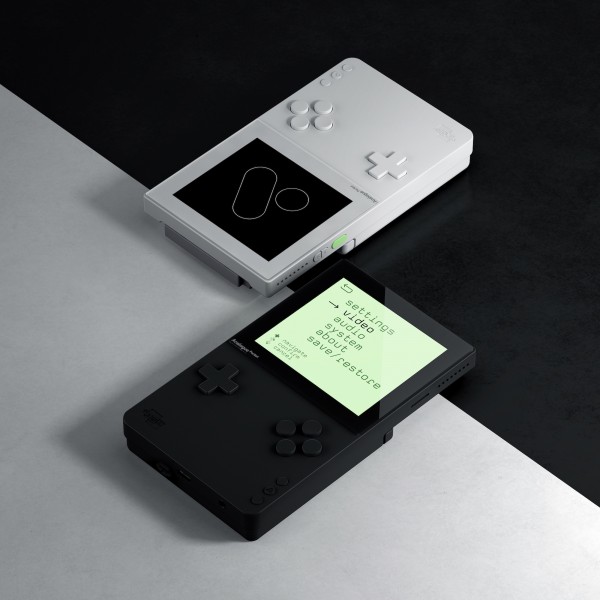 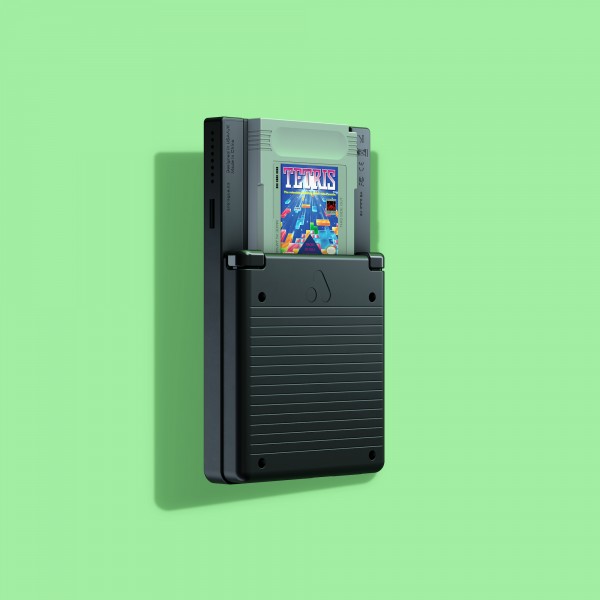 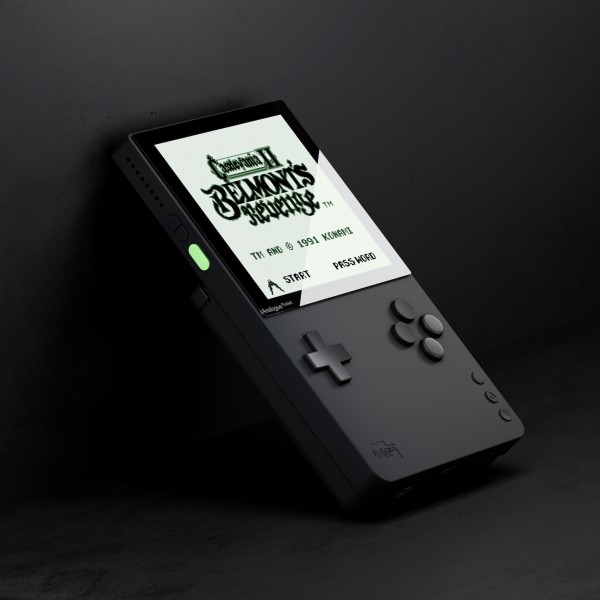 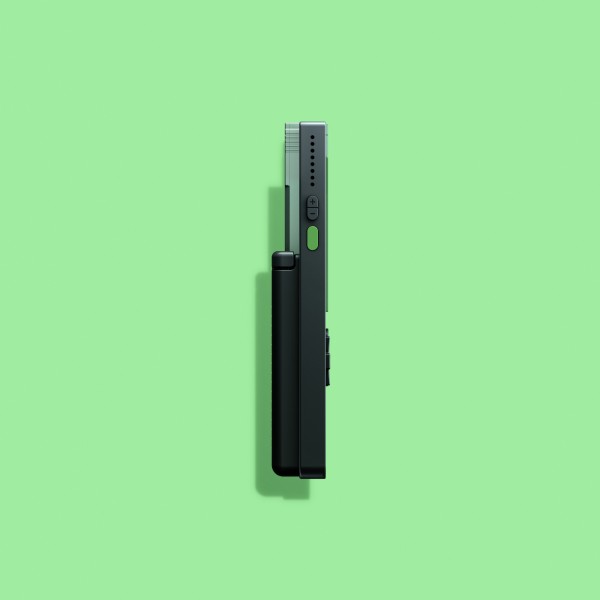 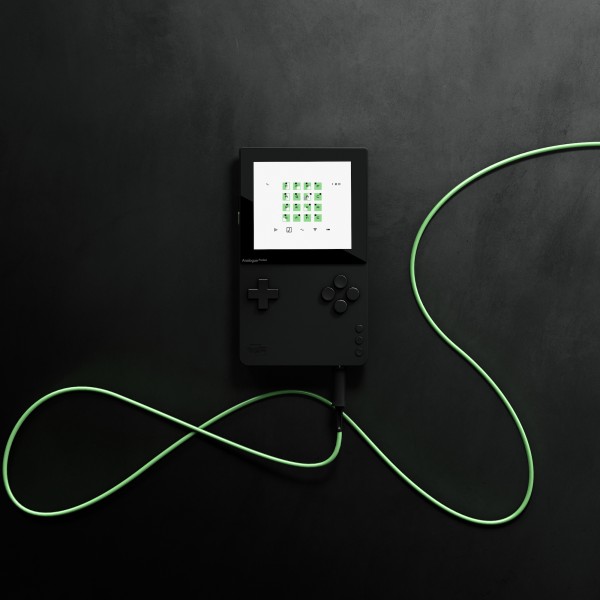 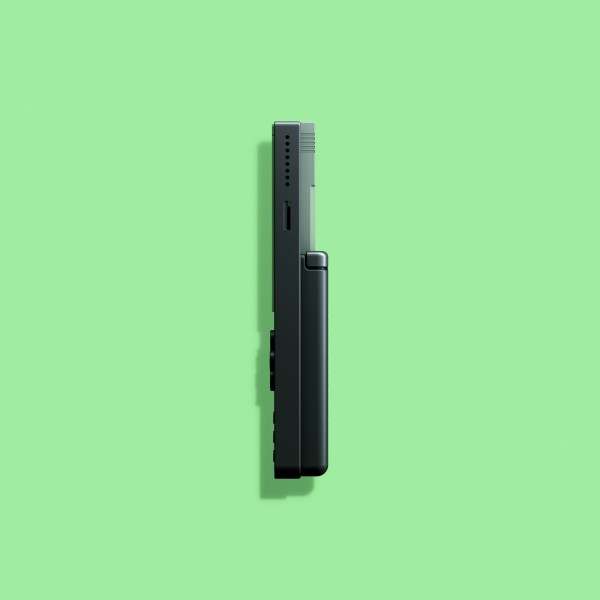