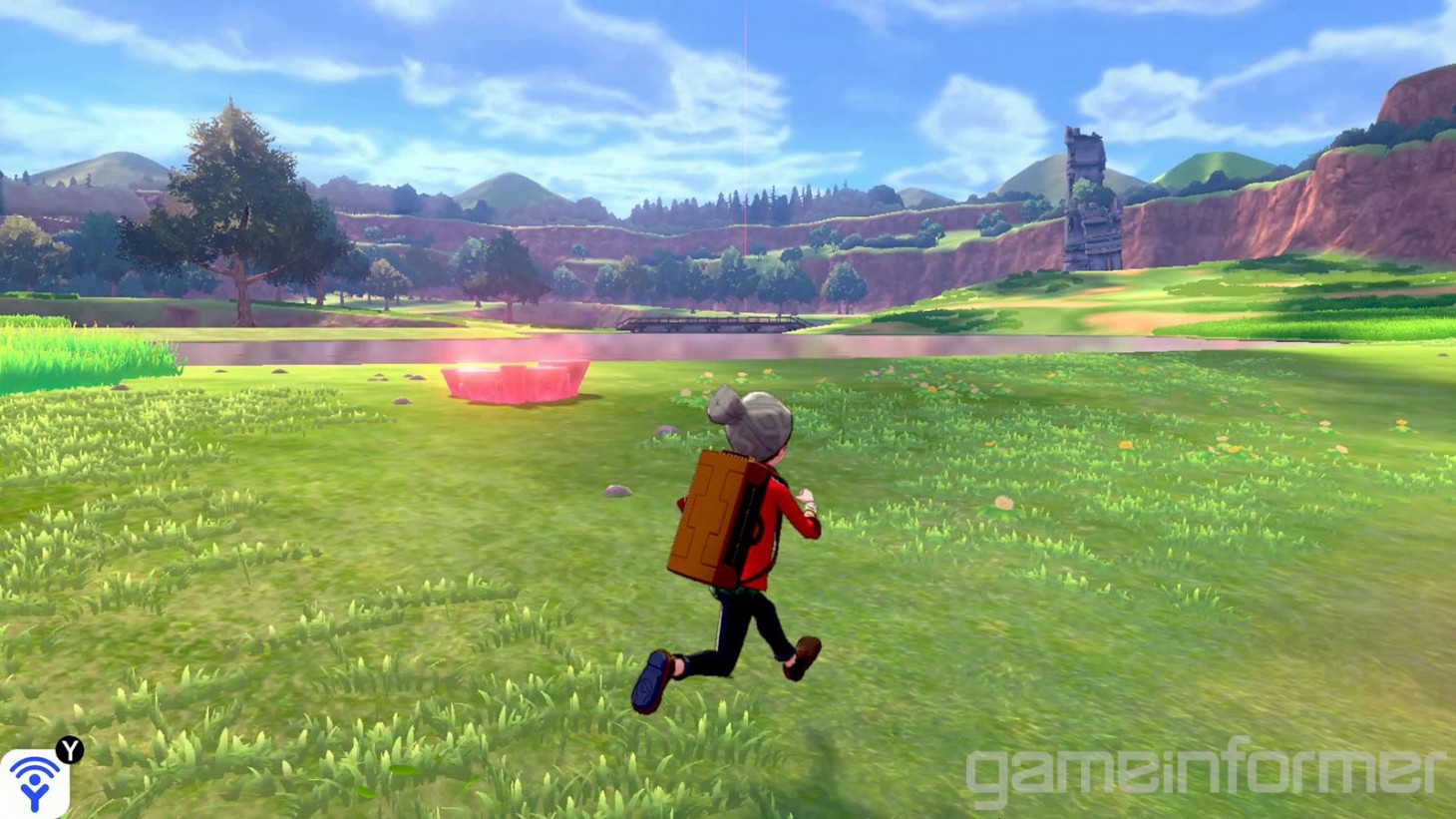 Pokémon Sword And Shield Introduce Autosave To The Series

During our trip to Game Freak's Tokyo headquarters for this month's cover story, we learned all kinds of behind-the-scenes information about Pokémon Sword and Shield. While talking with the developers about the new features coming to Sword and Shield, director Shigeru Ohmori mentioned autosave occurring in the Wild Area.

Normally after you perform a trade, you'd need to stop and save, but instead, Game Freak figured out a way to incorporate seamless saves into the Wild Area. "When you connect with them to actually trade or do some kind of interaction, it then seamlessly switches to a synchronous connection," Ohmori says. "It’s also saving in the background, which is something we previously didn’t do, so there’s quite a bit going on in there that is represented in the Wild Area."

At the mention of "saving in the background," I asked Ohmori if that happens throughout the rest of the game, or if that's restricted to the Wild Area. "It’s a new feature we’re implementing: full autosave functionality," he says. "Traditionally in Pokémon games, it’s an important thing to write your report to record your save, and that’s always been a staple, like, "Remember to save your game!" We do have an autosave feature this time, where you can just adventure and it’ll constantly save the game." 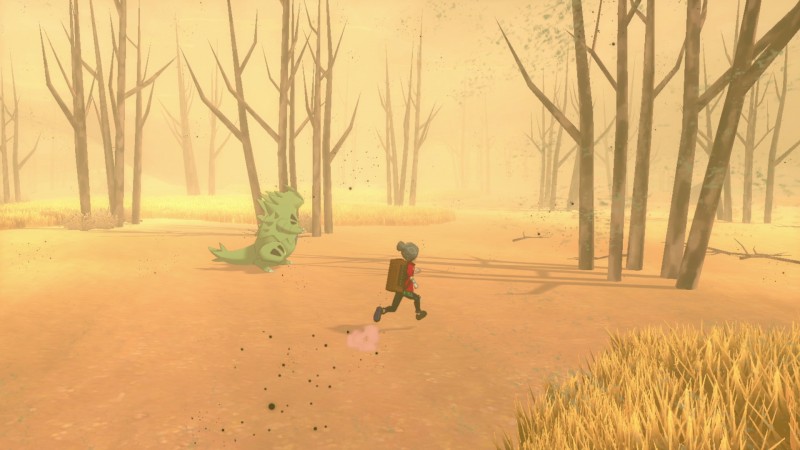 For those who don't want Pokémon Sword and Shield to autosave, fear not: You can turn the feature off and stick with the traditional save method where you pause the action and manually save. I imagine that will come in handy for encounters with difficult-to-catch Legendary Pokémon. However, Ohmori says that process might also feel a bit different on Switch.

"I think the Nintendo Switch, compared to previous consoles, it’s actually a bit harder to restart your game," he says. "Like, on the NES, you’d have a dedicated button to reset the whole thing, but with the Switch, it’s a little bit more complicated of a process."